Home Entertainment The Umbrella Academy Season 3: When Will It Release On Netflix? Siblings In Trouble Once Again
Entertainment News TV Shows

The Umbrella Academy Season 3: When Will It Release On Netflix? Siblings In Trouble Once Again 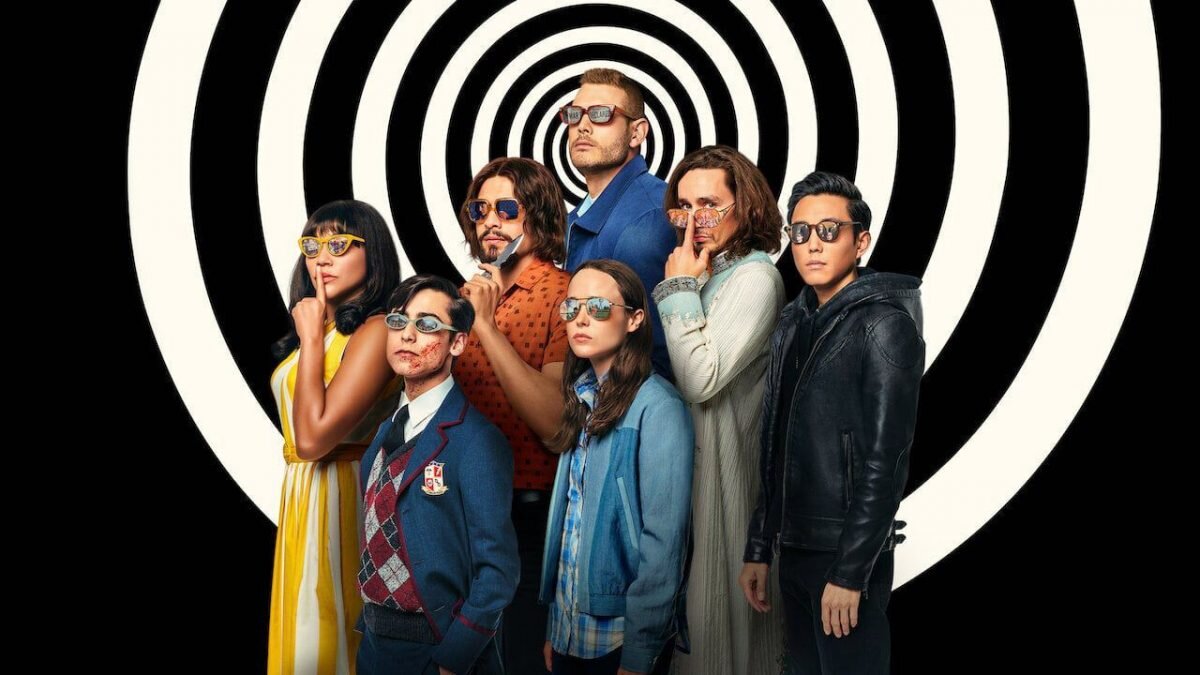 The adopted superpowered siblings of the Hargreeves family returned to their time after saving the world from an apocalypse in 1963. However, upon their return, they find everything changed. If this doesn’t make you excited for The Umbrella Academy Season 3, we don’t know what will. But when will the third season release? Let us find that out-

Netflix’s The Umbrella Academy is a young adult superhero action series that premiered in February 2019. The series created by Steve Blackman and Jeremy Slater is based on the eponymous comic book series by Gerard Way. It follows a group of misfit superheroes fostered by billionaire Reginald Hargreeves. He believed that they could save the world when needed. The six members of The Umbrella Academy reunite after years when their father was killed in mysterious circumstances. Soon they discover that the fate of the world is at risk, and they have to save it.

The Umbrella Academy is a unique take on the superhero genre. The series garnered critical acclaim and fans’ love altogether with its first two seasons. It features an intriguing superhero family drama combined with elements of fantasy and SciFi. Subtle humor helps maintain The Umbrella Academy’s light tone in the midst of all the death and destruction. Aidan Gallagher’s performance in the series as ‘Number 5’ is one of the main reasons you should watch the show if you haven’t already.

In Season 2 of The Umbrella Academy, the Hargreeves siblings traveled back into 1963 to save the world from an apocalypse. However, they found out that the destruction had also followed them to the past. And their sister Vanya is the cause of the doom. In the end, all the members of The Umbrella Academy succeeded in stopping the apocalypse in 1963. This happened with the help of their dead brother Ben

, whose spirit calms down Vanya.

Moreover, fans also saw the siblings fighting a deadly battle with Lila Pits and the Handler. Finally, the second season ended with things calming down and all the Umbrella Academy members returning to their timeline. But, except for the world they’ve returned to is not the same. In the new timeline, they found Reginald Hargreeves and Ben alive.

Meanwhile, following a few delays due to the Covid19 restriction, the production for the third season finally began in February 221. And after six months of hard work, the series cast and crew finally wrapped the production on August 28, 2021. In an Instagram post, showrunner Steve Blackman shared the news of the filming’s conclusion with the fans.

As a result of the news, fans are excited for the premiere of The Umbrella Academy Season 3. However, there is no official release for the upcoming season yet. But looking at the filming and release schedule of the previous season, we know that the series takes about eight months in the postproduction stage. Thus, we expect the third season of The Umbrella Academy to release sometime around mid-2022.