The Queen Of Flow Season 3: Renewed Or Canceled? Expected Plotline And Premiere Date 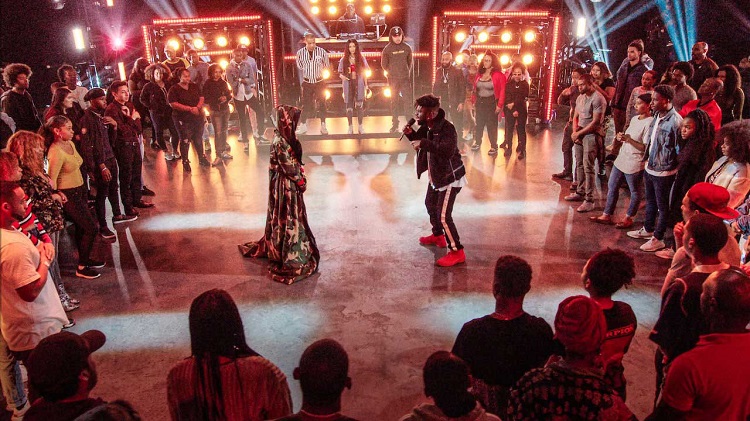 The Columbian music telenovela has intrigued the fans with its first two seasons, making them wonder about The Queen Of Flow Season 3. Fans had waited a span of three years to see the second installment of the series, which premiered in April 2021. With so many twists and turns, the experts have critically acclaimed the series. Moreover, the show has earned incredible viewership records, making it one of the most successful Columbian TV series.

Queen of The Flows follows Yeimy Montaya, a bussing musician whose parents are killed by the cartel. Moreover, she ends up in prison. The show depicts her journey to get her life on track while becoming one of the most famous musicians in Columbia. The previous season ended with some fine conclusions to the story arcs. So, will there be another season of Queen of Flow? Let’s find out!

Netflix has not made any announcements about the third installment of The Queen of Flow yet. Thus, the show’s future remains cloudy with no cancelation either. Fortunately, the second season has been a major success for the network. As per the lead star Carolina Ramirez, the second season has provided a satisfactory conclusion for the series. Thus, according to her, there is no room for The Queen Of Flow 3. However, Netflix can revive the show in the future if the situation demands it. So, we must stay hopeful to see another season.

The Queen of Flow Season 3: What Could Happen Next?

Yeimy managed to take down her enemies Manin, Titano, and Mike Rivera in the second season. She took revenge for the death of her parents. Moreover, she chose to end her 20-year long relationship with Juan Camilo. Meanwhile, Charly came out of jail. He decided to return the documents of the songs he stole from Yeimy. But, when he was leaving to meet his daughter in Japan, Yeimy dropped at Charly’s apartment and kissed him. The series concluded with Yiemy going for a world tour which ended in Medellin.

Thus, the next installment could deal with the events that follow Yeimy’s rise to fame. Moreover, she could face some challenges during her music career. Also, she would threaten payback by the relatives of her enemies. Also, The Queen of Flow Season 3 could portray the ups and downs of Yeimy’s relationship with Charly.

Who Could Be The Cast In The Queen of Flow Season 3?

The lead cast members include Carolina Ramirez as Yeimy, Carlos Torres as Charly flow, Andres Sandoval as Juancho, Adriana Arango as Ligia de Cruz. In addition, Lucho Velasco as Manin, Huan manuel resptrepo as Mateo, and Mariana Gomez as El Huracan could also join the cast. However, it will all depend on the renewal from Netflix.

The third season has not been confirmed yet. Also, it seems highly unlikely that the show will return for a third season in the near future. However, if Netflix decides to renew the show in 2022, we can expect The Queen of Flow Season 3 by the end of 2023. So, stay tuned for more informative updates.