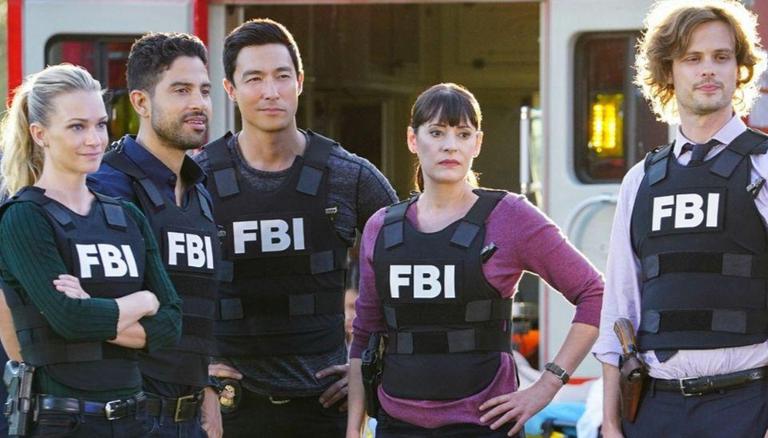 It has been almost two years since viewers last saw a new episode of CBC’s Criminal minds. Fans were sad when it was announced that the fifteenth season will be the final season of the series. But looks like we might have some good news for these fans. According to some reports circulating all over the web, Criminal Minds Season 16 is happening!

CBC’s Criminal minds is an American thriller crime drama series. The show revolves around a group of Federal agents working in the Behaviours Analysis Unit of the FBI. The BAU studies people with criminal tendencies to predict their next move and stop it from ever happening. Criminal Minds first premiered on the CBS network on September 22, 2005.

And it became one of the network’s most popular shows. The critically acclaimed show, created by Jeff Davis, has been commended for its tempo, directing, characters, writing, and performances.

Originally, Criminal Minds was planned to end with the fourteenth season. However, the creators decided to keep it going for one more season as they wanted a happy ending for the characters. The fifteenth season consisted of only ten episodes. And it was developed to bring the series to a climax. Despite the show’s great reviews, there are various reasons why Criminal Minds may have been terminated at first. The network wanted to look towards news shows. However, EW reported that the series could return for Criminal Minds Season 16.

But this time, the show is heading towards the direction of OTT release. Due to time limits on television networks, CBS planned to replace Criminal Minds with a new programming. Criminal Minds Season 16 will reportedly air on Paramount+. which is a rebranded incarceration of CBS all access. Representatives from CBS Studios, Paramount+, and ABC Signature, on the other hand, have made no comments or statements on the show’s probable return for Criminal Minds Season 16.

In the last season finale of Criminal Minds, fans saw Rossi and the squad chasing for “The Chameleon”. Meanwhile, Spencer recovered from his life or death experience. Each character talked about their future plans at the gathering, which also served as Rossi’s retirement celebration. And as another “selfless action,” Penelope left her position at the BAU to work for a non-profit. The season ended with the colleagues reflecting on some of the joyful moments from their past.

Criminal Minds’ case of the week approach was one of the viewers’ favorite things about the series. If Criminal Minds Season 16 is a limited series, it would be unusual for the creators to modify the formula now. The upcoming season might try to stretch one big case for the entire season rather than focus on several small cases. Meanwhile, the writers of the series can also try to experiment a little with Criminal Minds Season 16, that they were not able to do in the previous season.

Also Read Who Is Matthew Gray Gubler’s Wife? Everything To Learn About The Love Life Of Criminal Mind’s Actor