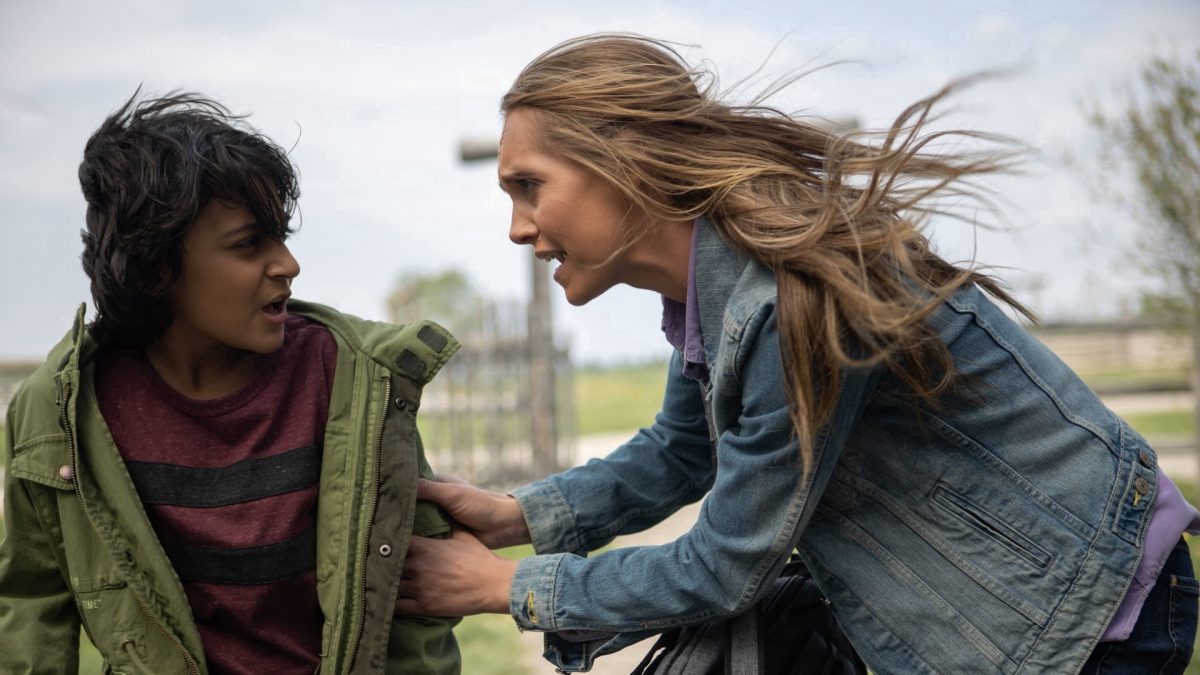 Undoubtedly, Heartland is one of the things Americans love about Canada. The heartwarming family drama has been around for about 15 years since 2007, but the popularity of the series is still high. The fifteenth season of Heartland just concluded in December 2021. And fans are already asking questions whereabouts of Heartland Season 16. So, let us discuss everything there is about the sixteenth season.

CBC’s Heartland is a Canadian family drama series that debuted on the network on October 14, 2007. The drama series is based on Lauren Brooke’s popular novel series of the same name Fleming family who run a ranch ‘Heartland’ in Alberta, Canada. The series created by Murray Shostak has garnered positive fan reviews and critical acclaim over its fifteen-season run. The longest-running TV series in Canada charmed its way into the hearts of a global audience with its release on Netflix. Now fans are waiting for the Heartland Season 16.

Will There Be Heartland Season 16?

The fifteenth season of Heartland premiered on October 17, 2021, on the CBC network. And as far as Heartland Season 16 is concerned, there has not been any official confirmation regarding the renewal of the series yet. However, this should not upset fans, given that it has barely been a month since the last season wrapped up. And even in the past, season 15 was announced about three months later to the release of Heartland season 14.

Viewers also know that the series is one of the most successful shows on CBC. Thus, they will have the official word about the Heartland Season 16 in some time.

What To Expect From Heartland Season 16?

It was disclosed that Graham Wardle’s time on the show has ended. But the show still has a lot to offer. Let’s try and guess what will happen in Heartland Season 16. Anyone who paid close attention can pick up several hints about the next season from the previous season’s storyline. In the last season, we saw a young and attractive farrier telling Amy to “take the blinders off” about her private life. This might be a hint that Amy may move on after Ty’s death. And she might get romantically involved with someone in Heartland Season 16.

Furthermore, it seems like characters like Lyndy, Katie, and Parker will have more time on screen in the next season. The upcoming season might focus on the love lives of Katie and Parker. At the same time, Lyndy might have a more prominent role to play as the future of Heartland. Viewers might also see Georgie’s return in the next season, and she will be a step closer to her dream of representing her country in the Olympics.

In addition, Quinn and Georgie might take their relationship to the next level. We do know that the scripts for Heartland seasons are penned two years in advance. So, while the story for the sixteenth and seventeenth seasons may already be completed, the showrunner is keeping things under wraps to maintain the hype for Heartland Season 16.

Why Did Ty Leave Heartland?

Heartland fans were surprised when Ty actor Graham Wardle decided to walk away from the show with Bob to join Mongolia. Wardle opted to quit Heartland for Mongolia during the tenth season relatively early in the season. As a result, supporters were left wondering when Ty would return from Mongolia for the rest of the season if he would return at all.

Ty returned to Canadian soil in Season 10, Episode 17 of Heartland. But he wasn’t quite the same when he returned. Ty returned unwell and fought for his life the entire episode. Many fans were concerned that Ty might die on the show as a result of this. However, Ty was able to survive and his health recovered.

However, it seems that Graham Wardle will not be appearing in the show. He has opted to depart the show for good. Amber Marshall, who portrays Amy Fleming on the show, stated in a recent interview with the Calgary Herald that the 32-year-old actor called her about two years ago to tell her he was leaving the show.

Marshal mentioned that Graham Wardle wanted to tell Marshall about his decision before anyone else. During their time on the show, the two became fast friends. Wardle had told her that he wanted to look into and investigate other possibilities, she added. According to Marshall, Ty had left Heartland because he needed some time off at the moment.