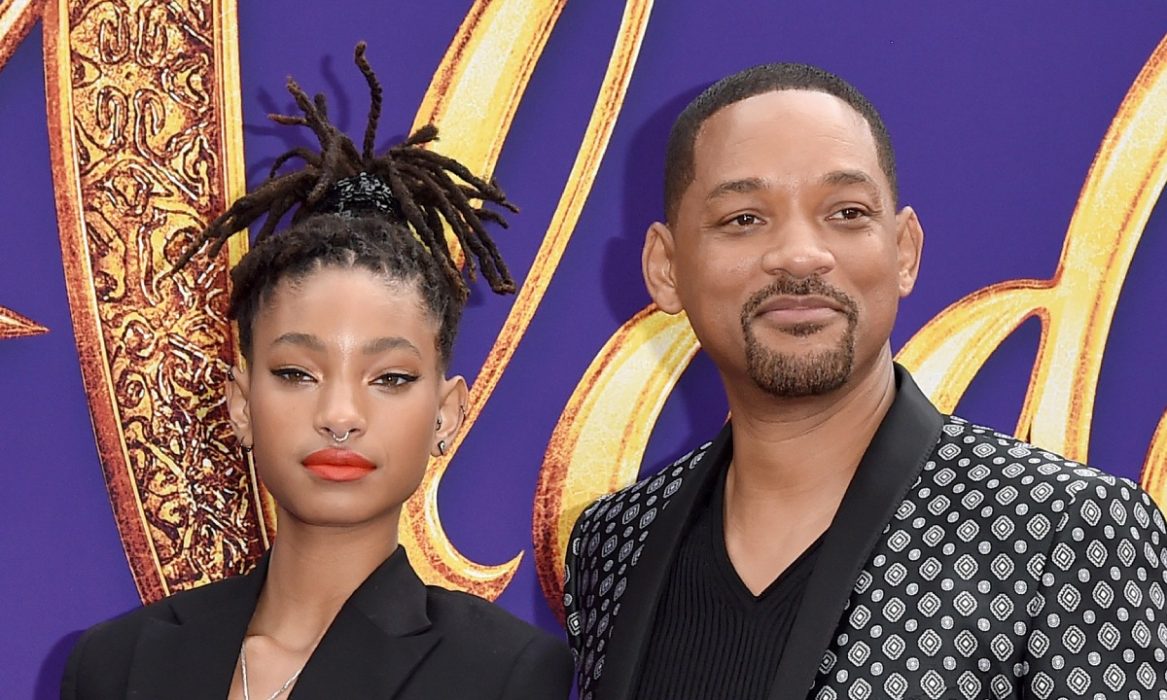 The pressure to make your mark and excel at whatever you are could be immensely high when both of your parents are as popular stars are Will Smith and Jada Pinkett. Well, Willow Smith has been dealing with this pressure since childhood. And to be fair, she is already making a name for herself.

Willow, the youngest daughter of Jada and Will Smith, made it to the news headlines previously when she confronted her mother, Jada, and grandmother about her sexuality on the show Table Talk. So, the question arises, is Willow Smith gay? Let us discuss what did the young actress said.

What Did Willow Smith Say About Her Sexuality?

Willow Smith entered the world of music at the age of 9 with the 2010 hit track “Whip My Hair.” The cute kid in the video is now a mature adult in her twenties who, not unlike many of us, is figuring out life. Willow was in the headlines in 2021 when she, along with her mother and grandmother, appeared in an episode of Table Talk. In the show, she embraced her bisexual identity in from of Jada And Adrienne.

Willow also explained that the thought of marriage irks her, and she would want to pursue a consensual polygamous lifestyle. She said, “I love men and women equally and so I would definitely want one man, one woman. I feel like I could be polyfidelitous with those two people.” Her mother, Jada, reacted in a positive manner, saying she’s okay with whatever makes her daughter happy.