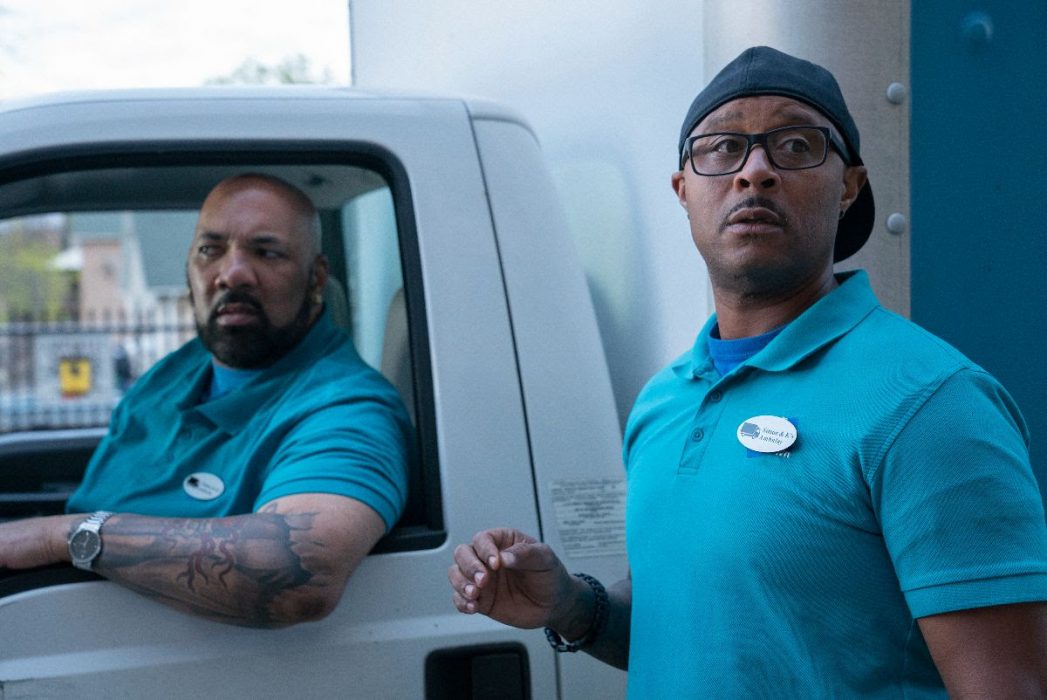 Get ready for more South Side fun on HBO Max as the uplifting comedy-drama series has been renewed for a third season. The second season of the comedy series premiered in November 2021. And fans who have been waiting for South Side Season 3 have now received the good news!

South Side is an American workplace comedy-drama series that debuted on Comedy Central in July 2019. The series created by brother Bashir and Sultan Salahuddin takes place in the suburban south side of Chicago. It follows two friends who, after graduating from a community college, decide to step into the realm of entrepreneurship. And after delivering two wonderful seasons, fans now have high hopes for South Side Season 3.

The second season of the comedy series South Side was released on HBO Max on November 11, 2021, and concluded its run on November 25, 2021. And fortunately, we have delightful news for fans waiting for the word on the third season. The network has finally renewed the series for South Side Season 3.

Suzanna Makkos of HBO Max confirmed the news of the series coming back with South Side Season 3. In an official statement, she mentioned, “To be able to bring this world and these characters to life has been a true joy. A lot of people say that ‘South Side’ is about the American dream, and the stories that Bashir and Diallo have crafted embody thea dream with both razor-sharp humor and refreshing cultural commentary. I think I speak for everyone here at HBO Max when I say, ‘it’s time for the percolator.'”

The creators of the series, the Salahuddin brothers, also expressed their feelings about the renewal. They said, “We get to make a show starring our family and friends about a city we love. ‘South Side’ finds joy in the extraordinary adventures of ordinary folks.” The statement continued, “We challenge ourselves to make each episode a unique and unexpected journey. We have no clue where our characters will find each other in season three and we couldn’t be more excited to find out.”

South SideSeason 3: Who Will Return?

Meanwhile, Diallo Riddle stars as the public defender and LaRoyce Hawkins and Chandra Russell in supporting roles. Since the show is coming back for South Side Season 3, we can expect most of the primary cast to return to their roles in the next season. On the other hand, South Side Season 3 might also bring some fresh faces to the screen.

Is South Side Based On A True Story?

‘South Side’ is based on a genuine story in part. The writers deserve credit for grounding and realism in the plot. The dramedy was created by Diallo Riddle, Bashir Salahuddin, and Sultan Salahuddin, and a slew of skilled and devoted authors. Even though the show’s authors come from diverse walks of life and have had a wide range of experiences, they share a lot in common. Most of the script’s writers are native Chicagoans.

Diallo Riddle and Bashir Salahuddin met as Harvard students. Bashir Salahuddin and his brother Sultan Salahuddin grew up in Chicago’s South Side and then Auburn Gresham. This clarifies why the series takes place in Chicago. In a 2018 interview, Bashir recalled that writing a project with Chicago in mind had been a lifetime dream of his.

Furthermore, the Salahuddin brothers had a friend who worked for Rent-A-Center and had a bag full of stories to share. Sultan Salahuddin, incidentally, plays Simon James, a hesitant Rent-T-Own employee. It’s probable that Simon’s character is based on a real-life friend of his. Also, the writers were asked to participate in an exercise in which they sat together and told each other about amusing life situations. As a result, nearly every incident featured in the series is based on real-life events.