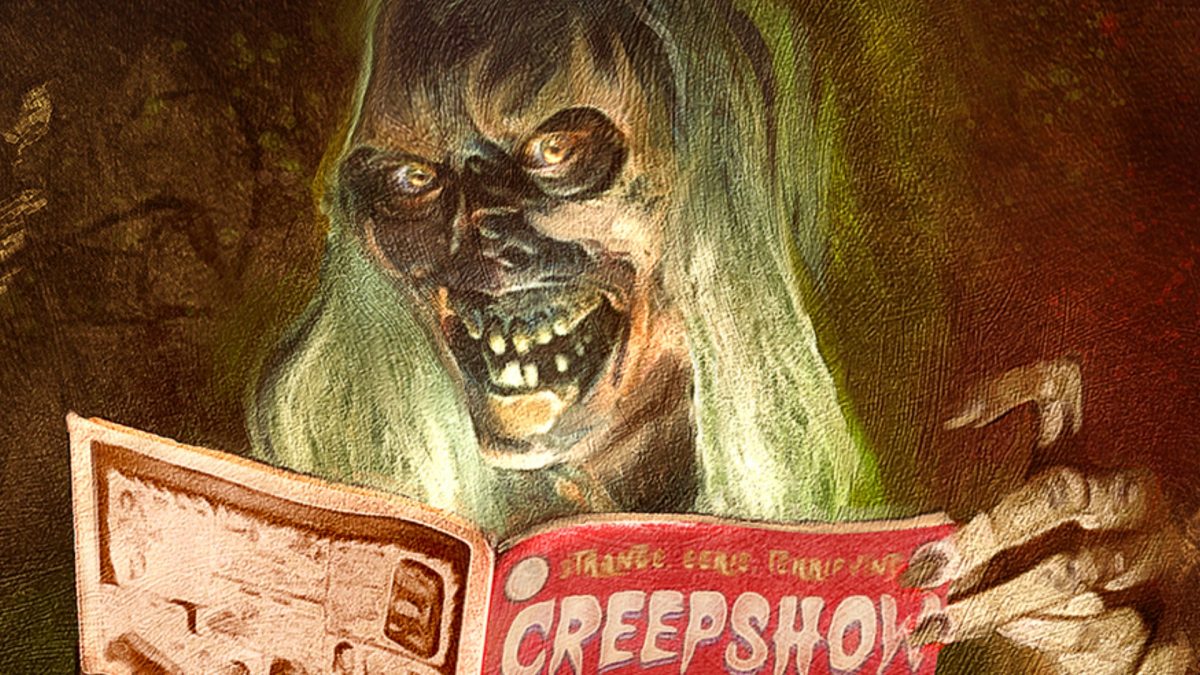 Rejoice fans! AMC Networks has recently revealed the future of Creepshow. While fans are rooting to hear more about Creepshow Season 4, the executive producer has something else to say. Well, the series gained a massive fanbase just after the first season hit the screens, and it seems like nobody can’t wait long to hear more about the fourth run. Further, the series showrunner has revealed their plans for the fourth run. Let’s see what he is cooking for us.

Based on George Romero’s classic horror-comedy of the same name, Creepshow revolves around the terrifying story that a comedic Creep tells the audience. The movie and show both follow the tale of Creepshow comic books. Each episode is centered on two stories that entirely delves deeper into monsters, murder, delusions, and creatures. The tales lead from campy B horror to horrible macabre.

Creepshow Season 4: Has It Renewed Yet?

Fortunately, we have some delightful news for the horror series fans. AMC Networks has recently revealed that Creepshow is returning for the fourth season. Well, the announcement comes within a few months after the third season wrapped up airing. Shudder renewed the show as a part of a slew of renewals, including London Kills, My Life Is Murder, Kin, and Bloodlands. Further, the series has gained a 97% of positive response on Rotten Tomatoes. Thus, there’s no doubt why Shudder is looking forward to continuing with the show.

Apart from this, Creepshow has been appraised for bringing frightening stories on the small screen and bringing Romero’s original charm back. Further, Slant Magazine called it “an irresistibly macabre package.” Meanwhile, CBR hailed it as a love letter to all horror fans. Besides this, the first season appeared as a big hit for Shudder, paving the way for expanding the show.

Back in November 2021, before the network renewed Creepshow for the fourth run, the series showrunner Greg Nicotero shared some updates regarding his plans for the fourth run. He said in an interview with PopCulture that he had spent his last two months developing new stories. At that time, his team, including him, was on their search to find some great scripts. Greg called it “a lot of threading the needle.”

Later, Greg addressed the comments he received. He said the good ones make him happy while the bad ones break his heart a little bit. But, Greg seems confident that the first three seasons have left a good impression on the fans. They had made an exponential jump in terms of quality. “So I feel I’m confident,” Greg continued, “in the stories,” he added.

Creepshow Season 4: Has Production Begun Yet?

As of now, the horror show is yet to start its production for Creepshow Season 4. However, the series showrunner has previously revealed that they were in the making process of the show. The announcement came back in November 2021. So, considering this we can say that filming might not take much time to start. But recently, the news came out that Creepshow Season 4 will start its production in the spring of 2022.

Creepshow Season 4: Who Could Return?

As of now, the showrunner is yet to announce who will be part of the show. However, we can safely say that the creative team will return for the fourth season as well. These include Greg Nicotero as the series showrunner. Tom Savini provides visual effects. Besides Greg, Jeff Holland, Stan Spry, and Eric Woods serve as the series executive producer.

Creepshow Season 4: When Will It Return?

As we know, the fourth season will undergo production this spring. So, it will take hardly a few months to wrap up its production. The second season started airing in April 2021 after the special season wrapped up airing in December 2020. Further, the third season aired the same year. So, deeming the amount it takes to wrap up production, we can expect that Creepshow Season 4 will air by the end of this year.