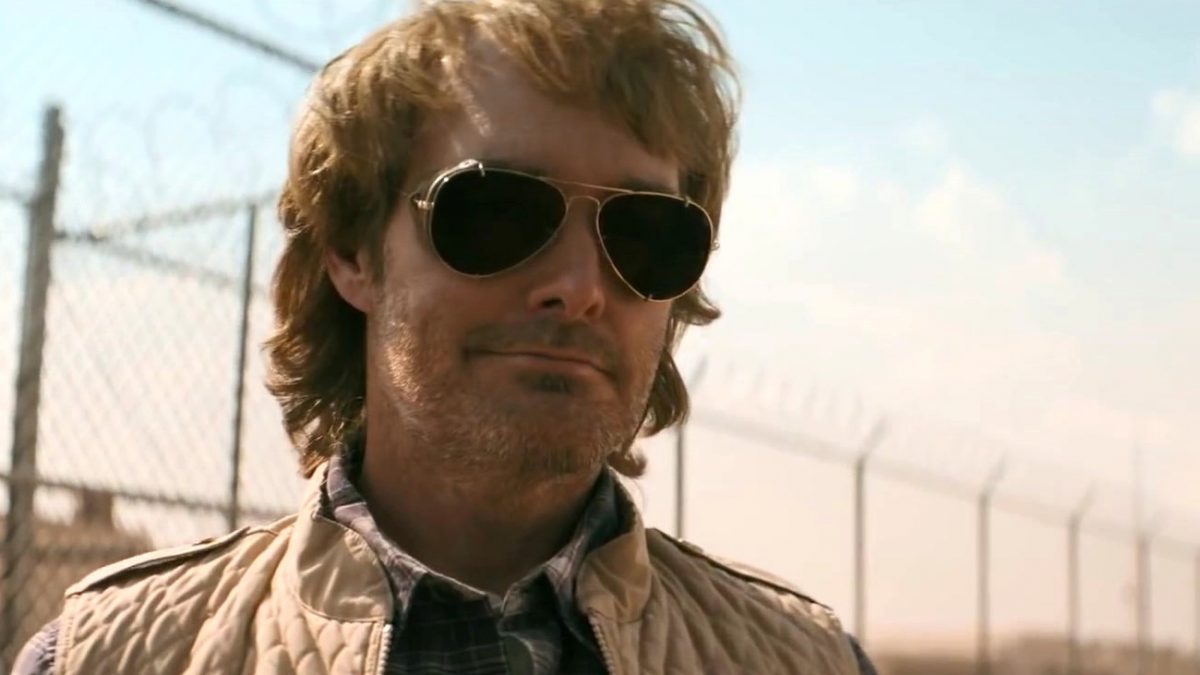 It’s only been three months since MacGruber debuted, and fans are already can’t wait to see what will happen next in MacGruber Season 2. The story inspired many people, and soon it gained immense popularity for the portrayal of middle-aged secret agent MacGruber. It leads fans to wonder whether or not the show would return with the second season. Here is everything MacGruber fans need to know about MacGruber Season 2.

Created by Jorma Taccone, Will Forte, and John Solomon, MacGruber follows the story of a middle-aged secret agent. After spending a decade in prison, he was finally released. But the uber patriot has a mission to accomplish, which revolves around taking a mysterious yet powerful villain- Brigadier Commander Enos Queeth- down. Now that everything has changed a lot, MacGruber has to learn to deal with the present time and the evil forces.

MacGruber Season 2: Is It Renewed?

MacGruber’s has recently dropped its first season on Peacock in December 2021. So it’s quite early to speculate whether or not the streamer will return with MacGruber Season 2. However, the opening left the streamer in a daze as the show gained 83% positive ratings on Rotten Tomatoes and 7.2 out of 10 on IMDb. Meanwhile, on Metacritic, the series gained 62 out of 100 positive responses. Thus, deeming the responses, it seems like the show should return for the second.

It’s been three months since MacGruber aired, and Peacock hasn’t revealed the ratings of the show yet. However, the streamer is currently looking to expand its original scripted shows. Thus, it will turn out as a good sign that perhaps the show could return with the sophomore run. Further, the show hasn’t been billed as a miniseries or limited series. Thus it gives some hope that perhaps the show could return for MacGruber Season 2.

MacGruber Season 2: Who Could Be In The Cast?

While we expect the entire cast to return for the second season, some characters won’t return due to their death in the previous season. These include Laurence Fishburne as General Barrett Fasoose, Sam Elliott as Perry, and Billy Zane as Brigadier Commander Enos Queeth. Apart from them, those who make it to the finale will return for the sophomore run. These include Will Forte as MacGruber, Kristen Wiig as Vicki St. Elmo, Ryan Phillippe as Dixon Piper, and Joseph Lee Anderson as Major Harold. Other cast members include Timothy V. Murphy as Constantine Bach and Marielle Heller as MacGruber’s mom.

MacGruber Season 2: What Will Happen Next?

In the closing moment, Queeth finally died, and Vicki and MacGruber ended up together. However, the chemical infected the people in Ecuador. MacGruber realized that Queeth has an accomplice who hid in NSA known as The Architect. MacGruber’s father suggests that he could be Harold Kernst. However, MacGruber suspected his father didn’t tell him the truth and found the clues from his father’s computer. Later they had a battle, and his father died.

However, it didn’t end here as MacGruber’s mother’s ghost appeared at the end. She teased that MacGruber would face more challenging cases in the upcoming season. It hints that the show might return with the second season. There’s a possibility that MacGruber might join forces with Piper and Vicki to unearth the mystery. Further, his relationship with Vicki would be playoff as Barrett is dead, and now Vicki wants a baby, so she might end up with MacGruber.