Home Entertainment Anne Boleyn Season 2: When Will The Show Return? What’s Next For The Tudor Queen?
Entertainment News TV Shows

Anne Boleyn Season 2: When Will The Show Return? What’s Next For The Tudor Queen? 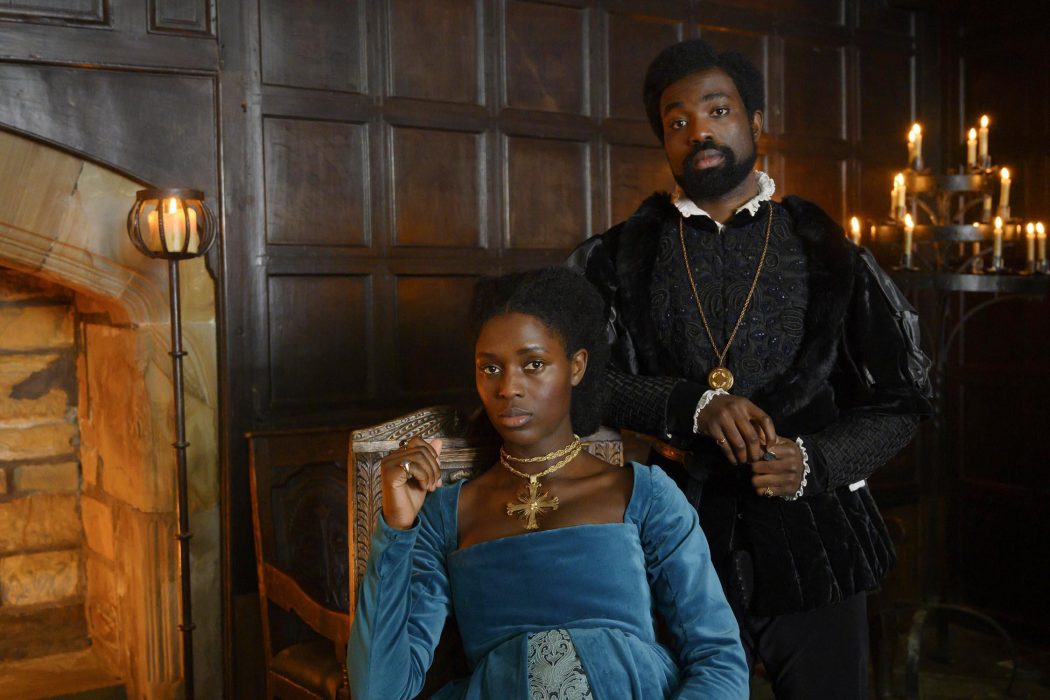 The first season of Channel 5’s British periodic drama series, Anne Boleyn, following Tudor Queen Anne Boleyn in the last few months of her life became available for the American audience in late December 2021. Even though the show failed to create a massive fanbase, few fans are waiting for Anne Boleyn Season 2. But is it coming? Let’s find out.

The series follows Anne Boleyn, Henry VIII’s second wife, who is convinced that she is going to give her spouse and the ruler a male successor for the crown. Their relationship had been quite solid up until that point, with only a few setbacks. A gloomy mood appears to be progressively indicating a dramatic shift in Anne’s status within the royal family. Those worries and fears are soon fulfilled when the Queen’s status in the court is threatened.

Anne chooses to fight the entrenched patriarchy surrounding her in order to safeguard her daughter’s succession to the throne as her demise becomes apparent. But will Henry VIII’s second wife complete her audacious purpose before being beheaded on her husband’s orders? This is the series’ plot.

For all the fans wondering whether or not the series is based on a true story. The answer is yes. The show has been inspired by real events in history. Even though the screenplay for the series is written by Eve Hedderwick Turner, the show tries to stick to the real-life version of the events that unfolded. We know that scholar and journalist Dan Jones is associated with the show as an executive producer, which has only increased the historical credibility of the plot of the series.

Queen Anne Boleyn is undoubtedly one of the most perplexing characters in all of the Tudor Dynasty. Anne Boleyn was the second wife of King Henry VIIIth of England. The majority of her life is marked by controversy and ethically questionable decisions that had the historians divided even today. Anne personally left a strong impression of the English culture and collective conscience. There have been countless adaptations of the Queen throughout history in arts and drama.

In an interview, the writer of the series revealed that he intended to create a periodic drama and wanted to keep it different from previous depictions of the Tudors’ rule. As a result, the writer tried something new with this drama series. He also highlighted that Anne’s tale has always been depicted from a male perspective. Eve Hedderwick Turner desired to alter that. The drama chronicles the protestant Queen in the last few months of life when we took center stage.

Will There Be Anne Boleyn Season 2?

The first season of Anne Boleyn ran on AMC+ from December 9, 2021, to December 23, 2021. Meanwhile, as far as the possibility of the show’s return is concerned. The creators or the network have not given any confirmation about whether or not it will return. However, we know that the series created by Eve Hedderwick Turner was billed as a mini-series. On top of that, the first season of the show has managed to get just enough viewers in addition to a mixed critical response. Therefore, considering all the things mentioned above the chances for Anne Boleyn Season 2 do not seem very bright at the moment.

The cast of Channel 5’s historical drama series is led by Jodie Turner-Smith in the titular role of the Queen. The series features Mark Stanley as King Henry VIII. Paapa Essiedu as George Boleyn. Barry Ward plays Thomas Cromwell, and Amanda Burton as Anne Shelton. Meanwhile, other cast members in the show include Lola Petticrew as Jane Seymour, Thalissa Teixeira in the role of Madge Shelton, Isabella Laughland appearing as Elizabeth Browne, and Anna Brewster can be seen as Jane Boleyn.

Furthermore, the show also stars Kris Hitchen as the Duke of Norfolk, Turlough Convery as Henry Norris, Jamael Westman as Edward Seymour, Phoenix Di Sebastiani as Eustace Chapuys, among others. If the show Makes a comeback with Anne Boleyn Season 2, we can expect most of the main cast members to reprise their roles in the second season.