The Responder Season 2: BBC Renewed The Series! Know What’s Next For The Fans 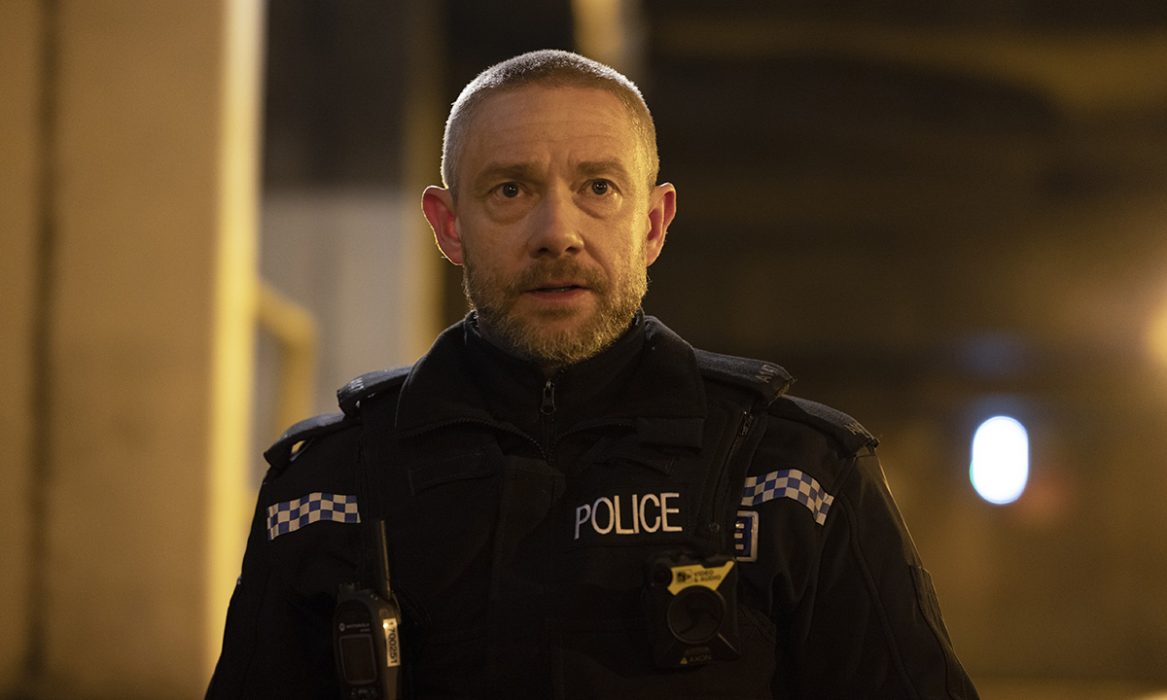 BBC’s police procedural crime drama series The Responder concluded on the network on February 2, 2022. The first season of the series created by Tony Schumacher has been a massive hit among the audience while it also managed to impress critics. And fans have been eagerly waiting for The Responder Season 2. So, let’s discuss what we know about it.

In the first season, Chris Carson took Casey’s cache of cocaine and gave it to Carl Sweeney’s widow in exchange for her silence. He then directed Dr. Diane Gallagher, who was operating her brother’s crime syndicate while he was in jail, to inform her bosses that the authorities had confiscated the narcotics. We watched the distressed copper return home in the last scenes and promised to make a fresh beginning with his wife Kate before continuing to patrol with his colleague Rachel Hargreaves.

The Responder’s core storyline is remarkably neatly wrapped up in only five episodes. As a result, we assumed that the second season would focus on a brand-new plot with Chris Carson at its center. However, there are a few themes that may be explored more. It could involve Rachel’s continual rejection of Chris’s dubious methods for getting results. Meanwhile, there’s his hated rival Ray Mullen, whose crafty plan to take Chris down backfired horribly, ruining his family and job in the process.

The Responder Season 2 might also focus on sworn adversary Ray Mullen, whose shady attempt to bring Chris down backfired catastrophically, costing him his home and career. We finally see the individual, who seems to be weaker than his former self. But it is unclear whether the emotion on his face is one of genuine sadness or a desire for vengeance.

When Is The Responder Season 2 Coming?

The first season of the BBC crime drama series The Responder premiered on January 24, 2022. With the season finale airing on February 2, 2022. Now for all those fans waiting for The Responder Season 2, we have some good news. In March 2022, the series has been renewed by the makers for a second season.

The news of the renewal has come as a result of the love that fans have showered on the first season. Season one of The Responceder garnered a massive viewership of about 10 million. The second season will mark the return of Sherlock famed Martin Freeman in the lead role. Meanwhile, we have little to no information in terms of the release schedule of The Responder Season 2.

Writer and showrunner Tony Schumacher, while speaking the second installment, said, “And personally, I’m just excited to even think about exploring that. So if it happens, it might not. But if it did, it would be exciting just to see where we can take it.”

Who Will Be In The Cast In Next Season!

Philip S. McGuinness, in the role of Ian, and Mark Womack can be seen as Barry.

In addition, other cast members include Ian Hart as Carl Sweeney. Philip Barantini as Steve. Rita Tushingham as June Carson. David Bradley in the role of Davey and Kerrie Hayes appears as Ellie Mullen. And when the series returns for The Responder Season 3, most of the main cast members are expected to return in their roles.

Also Read Vienna Blood Season 3: Did BBC Renewed The Shoe? When Is It Returning? Know All Details