The Ipcress File Season 2: Renewed By ITV? Will Harry Palmer Return For Another Spying Adventure? 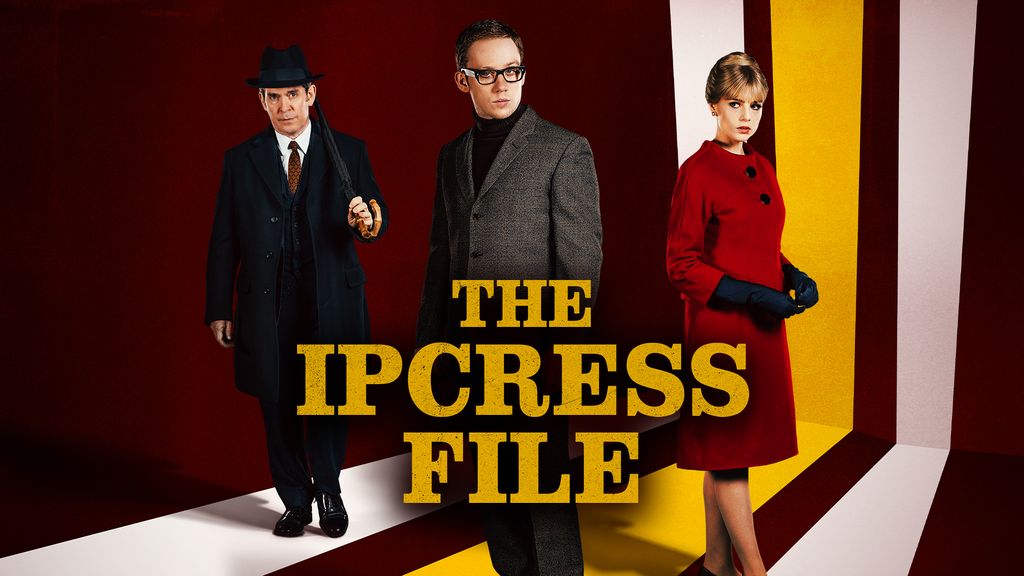 ITV has recently concluded the first installment of its British cold war spy thriller The Ipcress Files on Sunday. The series debuted in March 2022 and featured a total of six episodes. The series is loosely based on Len Deighton’s 1962 novel The IPCRESS File. There have been some major changes in the plot and some radical alterations in characters, making the series significantly unique from Deighton’s novel. The spy thriller enthusiasts would be hoping to see the series returning for The Ipcress File Season 2.

The series follows a small-time crook and black marketeer, Corporal Harry Palmer. Spy chief Major Dalby allows Palmer to get out of Colchester Military Prison by offering him a job as an intelligence officer. Dalby owns a small but quite influential organization, the Whitehall security unit, WOOCP. Palmers and his unit investigate the mysterious disappearance of a British nuclear scientist.

However, he ends up uncovering international espionage that is documented in the contents of the IPCRESS File. Both MI6 & MI7 are jealous of Plamer’s organization as he goes on a mission to uncover the deep-rooted mystery during the first installment. So, will the series return for a second installment? Keep reading ahead to discover!

The Ipcress File Season 2: Renewed By ITV Yet?

Moreover, Deighton’s novels like Funeral in Berlin could be used as reference material for future installments. There were some changes in certain aspects of plat and storytelling from the novel. Hence, a lot of different aspects can be further explored during the second season if Palmer returns for another outing. Lucy Boynton, who portrays Jean Courtney revealed earlier that she would be interested in exploring her character beyond the first season.

The Ipcress File Season 2: What To Expect?

The series depicted Harry Palmer as a smuggler locked up in a military prison. Major Dalby gave Palmer a chance to prove himself as a spy. Luckily, Palmer grabbed the opportunity and proved his worth in a crucial mission surrounding the IPCRESS files. But that storyline came to a thrilling end in the finale when a conflicted palmer was the only hope to maintain the stability of a free world.

The enemies made their move, and Palmer managed to neutralize it. Harry had a brainwashing procedure by a CIA intelligence officer named Maddox. Maddox programmed Harry’s brain to kill the American President during his visit to Birch Grove. Luckily, Dalby figured out what was going on and stopped Harry from shooting President Harold Macmillan.

So, The Ipcress File Season 2 is expected to explore a different storyline. Now that Harry has undergone a brainwashing procedure, it will be interesting to see how that works out for his partnership with Courtney. Dalby might assign another top-secret mission or a series of missions to Palmer during the second season, where he saves his country from its enemies. Hopefully, Joe Cole will reprise his role as Harry Palmer. Lucy Boynton as Jean Courtney and Tom Hollander as Major Dalby are also expected to appear.

The Ipcress File Season 2: When Does It Return?

ITV has not confirmed the second installment yet. However, viewers can expect The Ipcress File Season 2 to be released in 2023 if a renewal comes in the upcoming months. So, stay tuned and keep returning for more thrilling news updates about your favorite TV shows.