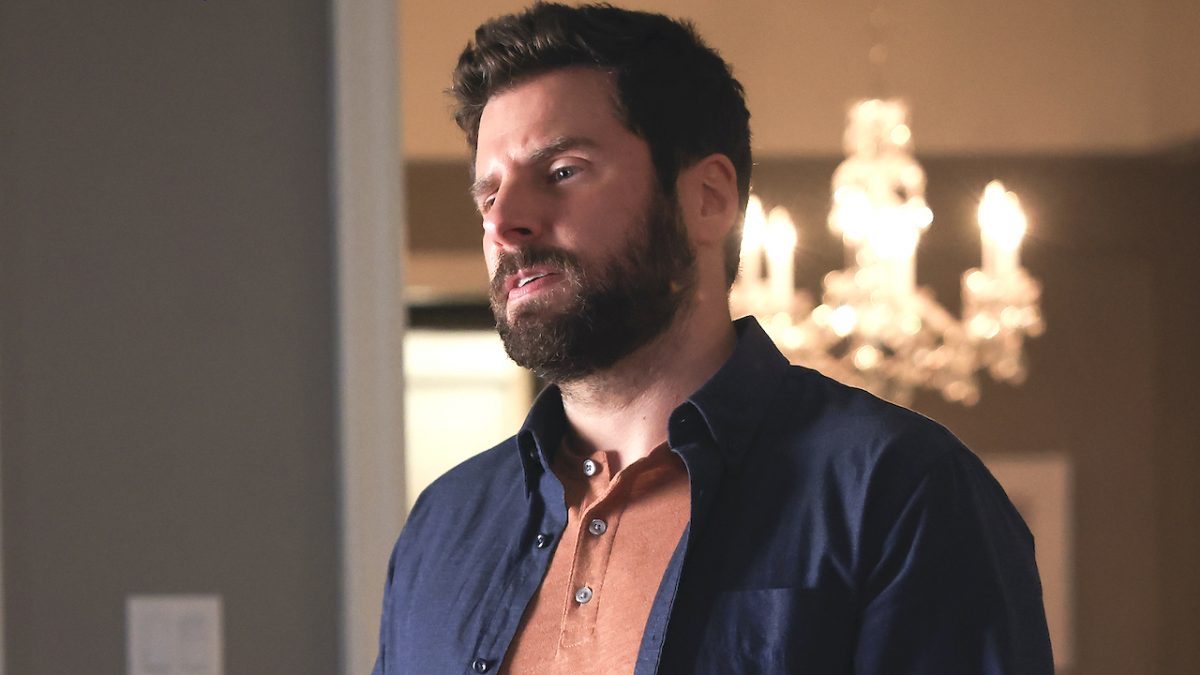 A Million Litle Things Season 4 Episode 15 will return soon on your screens. Finally, Gary has taken one step closer to continuing his relationship with Maggie. They will now plan their future together. But something serious will bother him. It will ultimately leave him in a position where he will reconsider his future with Maggie. However, she will try her best to keep him calm. Keep reading to know more.

A Million Little Things Season 4 Episode 15 Preview: What Will Happen Next?

A Million Little Things Season 4 Episode 15, titled “Fingers Crossed,” will open up Gary dealing with a hard time. It seems like his cancer has returned, as he appears in fear in the promo video. Well, he has once beaten cancer. But the entire story is emotional for him and will bring some overwhelming memories to light. As we know, Gary is a person who desperately wants to move forward in his life, and he has just reconnected with Maggie.

Now he wants to be with Maggie and expand their family as Maggie seems concerned about becoming a mother. But the thought of his cancer battle will deeply traumatize him. He will be in a hard position now. But his friends won’t leave him alone and will help him win the battle again. They will recall some fun memories and play games to keep Gary upbeat in A Million Little Things Season 4 Episode 15.

Katherine dealt with her mother in the previous episode, who doesn’t like being an old-fashioned lady. However, things will change between them. The promo also suggests a new start in Katherine and Eddie’s life. They will continue to move forward in their romantic lives. Although it remains unclear whether there will be some sweet moments, in the end, things will turn dramatic in their life. Eddie will feel like he should leave the situation as soon as possible, leaving Katherine heartbroken.

The previous episode, titled “School Ties,” opens up with Maggie consulting with the doctor about how much time she has left to become a mother. But her doctor will reveal that she has not much time left. It will lead Maggie and Gary to reconsider their future plans. Gary later joins Maggie at the doctor’s clinic and appears startled after learning this news. Meanwhile, Katherine couldn’t tell her mother that Greta knew everything and didn’t like it all, being an old-fashioned lady.

Meanwhile, her mother didn’t like the high school reunion where everyone discussed their fun memories while her mom tried to spend her days being an ideal child of her mother. Elsewhere, Tyrell insists that Howard not speak bad things about his teacher. But seeing his teacher’s ill behavior, Tyrell encouraged Howard to spill everything in his speech. After hearing Dre’s words, Howard didn’t mention his teacher’s name in his speech. But he did speak the bitter truth in front of his teacher when he tried to take the credit for Howard’s success.

A Million Little Things Season 4 Episode 15: When Will It Release?