The Equalizer Season 2 Episode 15: McCall Protects Innocent Women From A Group Of Robbers In “Hard Money!” 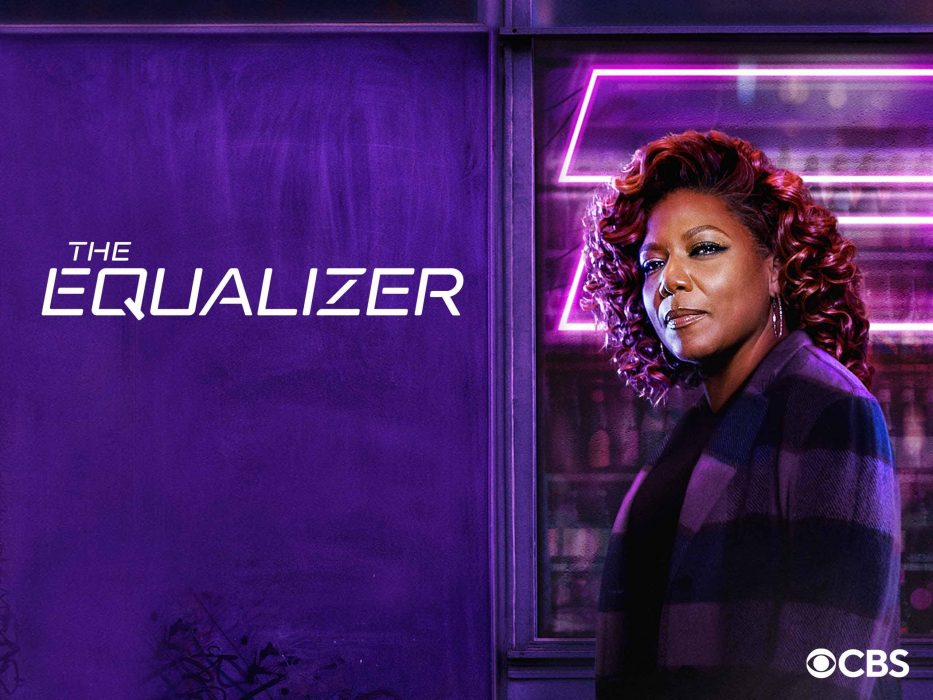 It looks like McCall will be forced to get assistance from her ex-husband in The Equalizer Season 2 Episode 15. She will bring a gunshot victim with her. The woman is being hunted by a group of thieves. McCall will have to keep looking over her shoulder after Mason Quinn threatened her previously. So, keep reading ahead to learn all the necessary details about episode 15.

The Equalizer Season 2 Episode 15 Precap: What Will Transpire?

The fifteenth episode of The Equalizer Season 2 is titled “Hard Money.” McCall’s vigilante work will once again affect her personal life. She will ask her ex-husband. Dr. Miles Fulton, to help with a gunshot victim. Moreover, two women witness a robbery and will be hunted by a group of thieves. McCall will try to save their lives while preparing for an all-out attack from her arch-nemesis Mason Quin in The Equalizer Season 2 Episode 15.

In the previous episode, Aunty Vi visited McCall from Connecticut. She asked Aunt Vi to drop Delialah to school as McCall wanted to check up on Dante. He was wrongfully arrested and almost killed by his corrupt cops. Moreover, he had decided to turn his badge in and had isolated everyone. McCall received a distress signal from her old friend Marcela Mendez.

Further, in The Equalizer Season 2 Episode 14, McCall rushed into Marcela’s house only to find her dead. A CIA agent was also present at her house. He was Marcela’s handler and had dropped by to check up on her. The officer informed McCall that her friend had been working on a deflection mission. A UN interpreter, Chen Ying, was ready to give up some crucial information in exchange for protection from the American Government. However, Chin was mysteriously killed.

Meanwhile, McCall broke into the UN office with Harry and Mel’s help. McCall found Chen’s bracelet with his friend. It turned out to be a USB, and found out that her old enemy Mason Quinn who tried to kill McCall, was back. McCall’s mentor Bishop gave her a file on Quinn and requested her not to start a war. But, Marcela’s death was personal for McCall, and she could not let it go. She tried to bust Quin in the middle of a weapon’s deal with the CIA agent, Griffin. Quinn met with a scientist who was selling EMPs that could blow up planes in the air.

Unfortunately, McCall and Griffin were caught by Quinn, who revealed that he would test the weapon on Bishop’s plane. Harry tried to warn Bishop, but it was too late. Luckily, Mel showed up and rescued McCall. They secured the weapon, but Quinn managed to escape again w ith his plane. McCall chose not to blow up his plane. Quinn called McCall with Bishop’s phone and threatened to come after her in The Equalizer Season 2 Episode 14.

CBS will air The Equalizer Season 2 Episode 15 on April 17, 2022. The network will continue airing a new episode weekly on Sundays at 8:00 p.m. ET. And season 2 will feature a total of 18 episodes.

If you miss the latest episode on CBS, you can stream it on the network’s website and the Paramount+. Moreover, the current season is available to stream on Fubo TV, DirecTv, and YouTube TV. So, don’t miss out on the fifteenth episode and keep returning for more thrilling episode previews only on TechRadar247.com.