Home Entertainment Post Mortem No One Dies In Skarnes Season 2: Has Netflix Renewed The Show? Will It Ever Happen?
Entertainment News TV Shows

Post Mortem No One Dies In Skarnes Season 2: Has Netflix Renewed The Show? Will It Ever Happen? 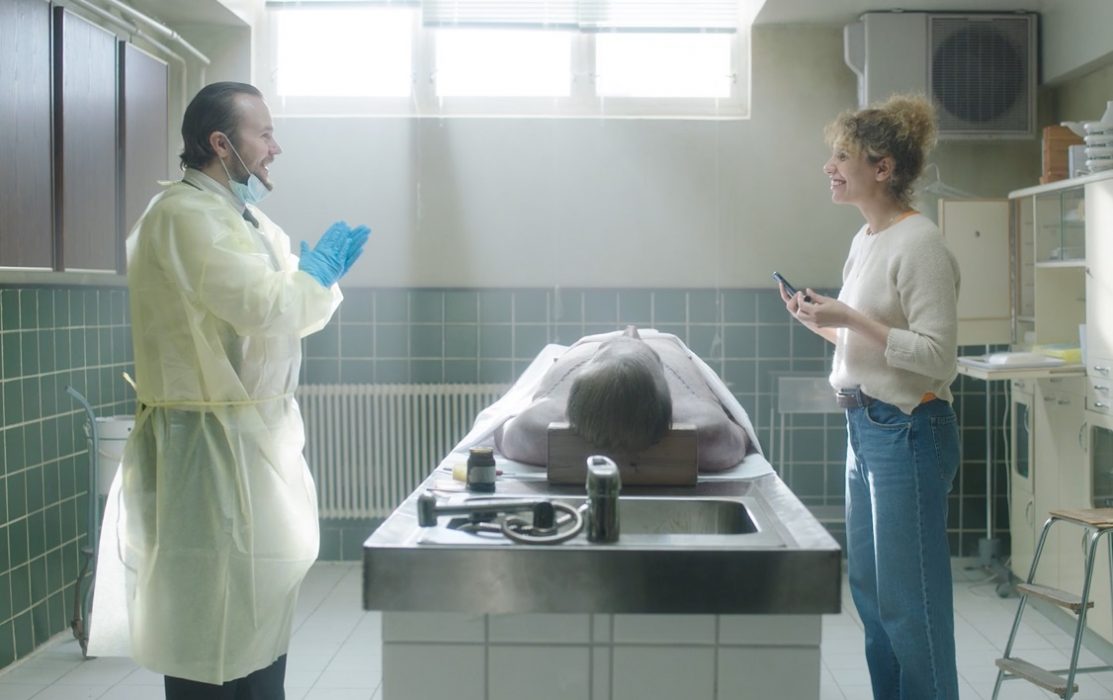 Netflix’s Post Mortem: No One Dies in Skarnes is Scandinevain supernatural horror-comedy series created by Petter Holmsen. The series follows the coffin-maker Hallangen family in the Norwegian Skarnes. Their seemingly ordinary lives are shaken by a mysterious death in town.

Will There Be Post Mortem No One Dies In Skarnes Season 2?

All the six episodes of the first season of the show premiered on Netflix on August 25, 2021. Meanwhile, it has been over nine months since the first season premiered, but Netflix has not yet made any official announcement about the renewal of the series for Post Mortem No One Dies In Skarnes Season 2.

The first season has garnered considerable success on the streaming platform, and Netflix is always interested in expanding its foreign-language content. Thus, all things considered, we may eventually get Post Mortem No One Dies in Skarnes Season 2 on Netflix. But nothing can be said about it with conformity till the official announcement comes. So, fans will have to keep a little more patience.

What To Expect From Post-Mortem No One Dies in Skarnes Season 2?

At the end of the first season, the doctor tried to set Live and Reinert on fire in an old barn. However, they both successfully manage to escape safely, and Reinert kills Dr. Sverre in a monstrous rage. Meanwhile, policewoman Judith wanted to bring the doctor’s corpse for necropsy and start an inquiry, but Odd has mummified the body. Odd has likely finished down the debt since the season finishes with the magnificent burial of Dr. Sverre. 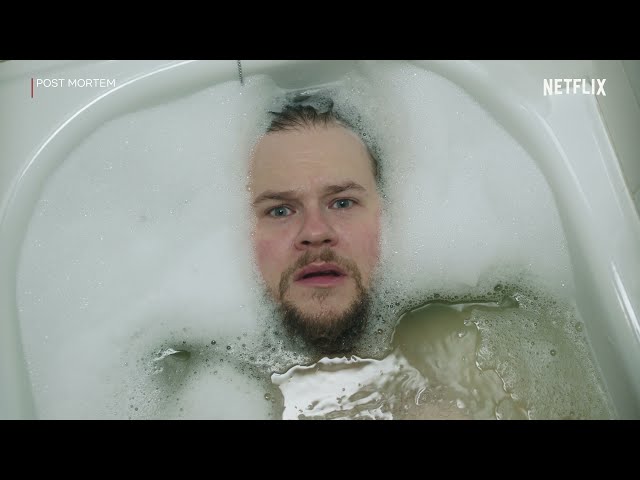 Now, when the series returns with Post Mortem No One Dies In Skarnes Season 2, it will pick up the story after the cliffhanger ending of the first season. In the next season, viewers may see Judith trying to uncover the mystery behind Reinert’s sudden disappearance and reappearance, as she knows that Live is surely up to something. Judith inquires of Odd as to whether or not the storage facility that Live mentioned earlier does not exist. On the other hand, Odd and Rose will have a child, provid ing viewers with a glimmer of positivity. However, if Live is present, the baby’s life will be in danger. Hopefully, more post-mortems will be performed, and more people will be resurrected.

The horror-comedy series stars Kathrine Thorborg Johansen playing the role of Live. And Elias Holmen Sørensen appears as Odd, Live’s good-hearted brother. The show also features André Sørum in the role of Reinert. Kim Fairchild plays the character of Judith and Sara Khorami can be seen as Rose.

In addition to the names mentioned above, there are a few other actors in small roles. If the series is recommissioned for Post Mortem No One Dies in Skarnes Season 2, most of the prominent cast members from the first season will likely be back in their respective roles. On the other hand, the second season could also introduce some new characters in the story.

Also Read The Girl From Oslo Season 2: Canceled? Will The Show Return On Netflix?