Is Tubbo Gay? Learn About The Streamer’s Sexuality & Personal Life 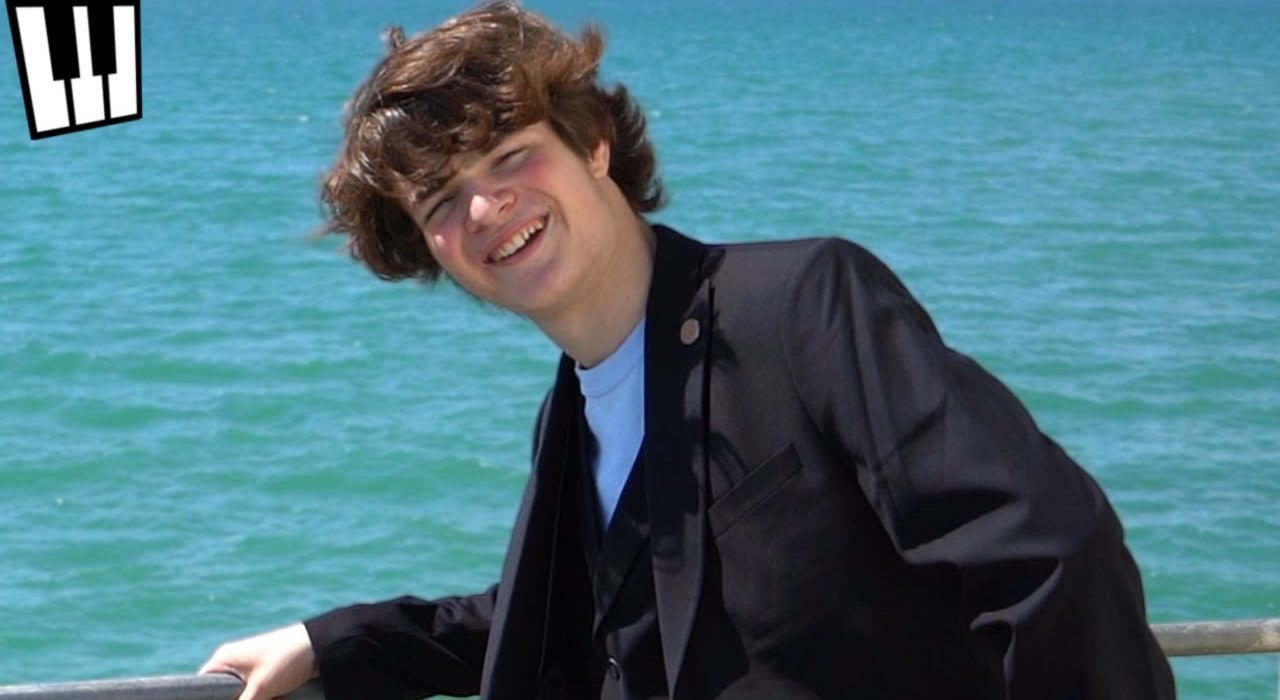 Toby Smith, also known as Tubbo, is an English Twitch and YouTube broadcaster most known for his work with Dream SMP in Minecraft. Smith has over 1.9 million YouTube subscribers. The streamer maintains a close friendship with fellow streamer TommyInnit. But their friendship has led many people to believe that Tubbo is actually gay and the two are dating. But is this true? Let’s discuss what we know.

It is not new for people to speculate about the personal life and sexual orientation of famous celebrities. So this is the case with social media star and gamer Tubbo. For past some time, many people have had their doubts that the gamer might be gay. One of the reasons for fans to believe so was that Tubbo once put a pride flag in his Twitter bio to celebrate Pride month.

However, the streamer has never given a statement about the issue. There is no evidence to support the rumors that Tubbo is gay. He has, however, flirted with TommyInnit throughout many of his streams. When TommyInnit raided Tubbo’s stream, they became pals. They were both new to Twitch at the moment and have grown together on the site. The two frequently play together, and they frequently flirt. But it is inconclusive to label Tubbo’s sexuality as we respect his life choices and privacy. Thus, we can not confirm whether he is gay or not.

Tubbo’s career began in 2018 when he created a Twitch account and started streaming videos about Minecraft. Soon after, he started gaining lots of followers and became a recognized name on Twitch. Then, Tubbo joined the famous Minecraft survival multiplayer server SMPEarth, which only boosted his popularity. In 2020, Tubbo launched an anarchy server named POGGOP. But it did not work out due to technical reasons.

Tubbo has also competed in a lot of Minecraft tournaments throughout the years. Fundy, Dream, and Sylvee are among the streamers he has collaborated with. He also competed in future championships alongside well-known streamers like TommyInnit, Wilbur Soot, Niki Nihachu, and Wisp. Tubbo has created a reputation for himself as a social media personality in addition to gaming. His TikTok account has millions of subscribers. He also has a YouTube account on which he uploads various types of videos.

In both the 11th and 12th Minecraft championships, he assisted his team in finishing ninth. He helped his side finish sixth in the 13th Minecraft Championship by teaming up with streamers like SeaPeeKay and TommyInnit. His prowess in these tournaments helped him get countless Twitch fans.

His Twitch popularity has helped him get followers on other social media platforms such as YouTube, Twitter, TikTok, and Instagram. Tubbo’s YouTube channel, which he launched in 2018, already has over 3 million subscribers. Tubbo is also a TikTok sensation. His Instagram account has almost 3.4 million followers. Tubbo is presently a member of the famous Minecraft server Dream SMP, which he frequents. He’s now working on TubNet, a crossplay minigames server.