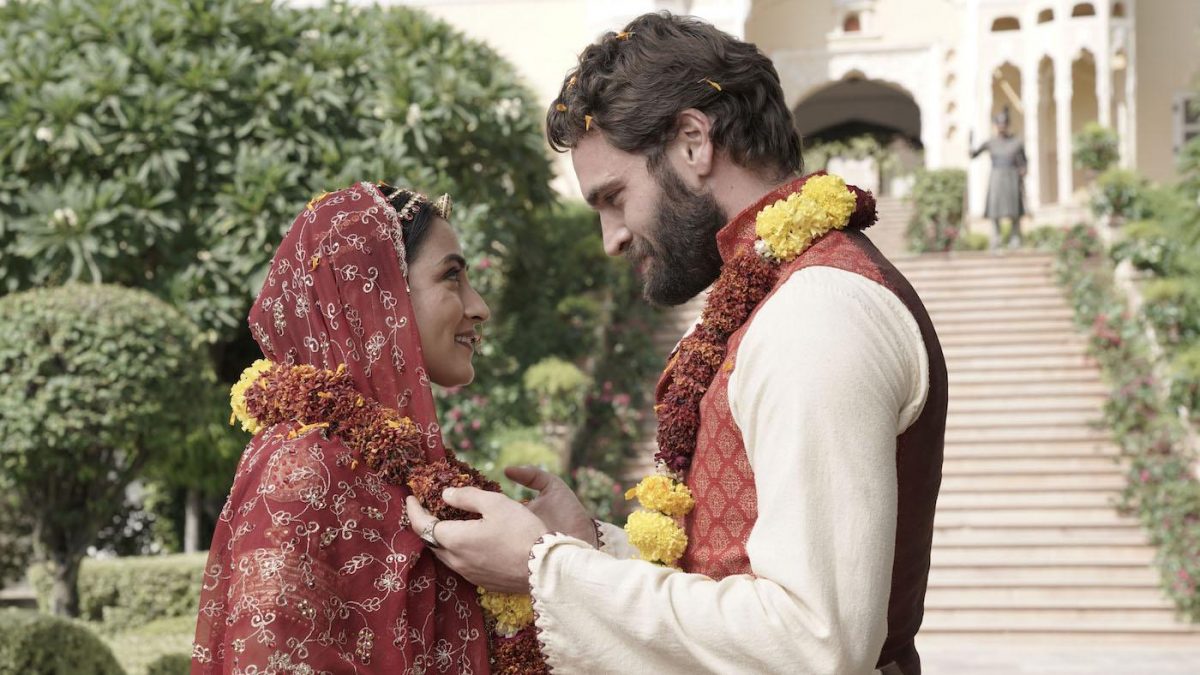 Fans have been curious to learn about Beecham House Season 2 since the first season aired on ITV. It’s been three years, and the craze for the show continues to grow. However, the series showrunner finally talked about its potential second season and the reason behind this delay. She revealed what the future holds for Beecham House Season 2 and how much she wants to continue the show. Keep reading to know more.

Created by Gurinder Chadha, Beecham House takes place in 19th century India. It focuses on ancient India and how things were in the past. It revolves around the Mughal rule and the Beecham family life who had just bought the Beecham House. The family patriarch John Beecham met a girl and decided to marry her. Soon things shifted, depicting his struggle to settle in India.

Beecham House Season 2: Is It Renewed?

Unfortunately, we have unpleasant news for the series fans. ITV canceled the show despite it gaining a positive response from the audience. The show earned 6.7/10 positive ratings on IMDb and 46% on Rotten Tomatoes. However, the show gained disappointing domestic overnight ratings. It gained 2.6 million viewers in its premiere, the lowest rating on the network since 2015. Thus the reason behind its cancellation doesn’t seem surprising at all.

The series creator Gurinder Chadha talked to Express.co.uk about the series cancellation. She stated the show had a massive following, and some of the figures were extremely high. She revealed that the show also had a largely Asian audience. Gurinder added that she knew this because the Asian audience was writing to her on social media. She can’t deny that they loved the show and enjoyed it. She believed that the reason behind the series’ cancelation was Love Island.

Beecham House aired on Sunday at the same time as Love Island, and people now love to watch reality shows. So it failed to catch the audience’s attention due to the reality show. She further added that the people in Britain are tired of period dramas now. So it could be the reason behind the drop in rating. However, the show later aired in the US, and the showrunner believed it could create better in the States.

Although ITV canceled the show, the series creator hopes to return with the second season. An ITV spokeswoman told Deadline back in October 2019 that Chadha was having conversations with the broadcaster about the potential second season. Despite her attempt, there’s no such update about Beecham House Season 2 after it aired on PBS.

As per the Masterpiece website, Beecham House won’t continue with the second season. After this, Chadha stated that she’s a filmmaker and knows how to move on after finishing the show/film. It seems like she has decided not to force the international broadcaster for the next season. Stay tuned. TechRadar247 will keep you updated.