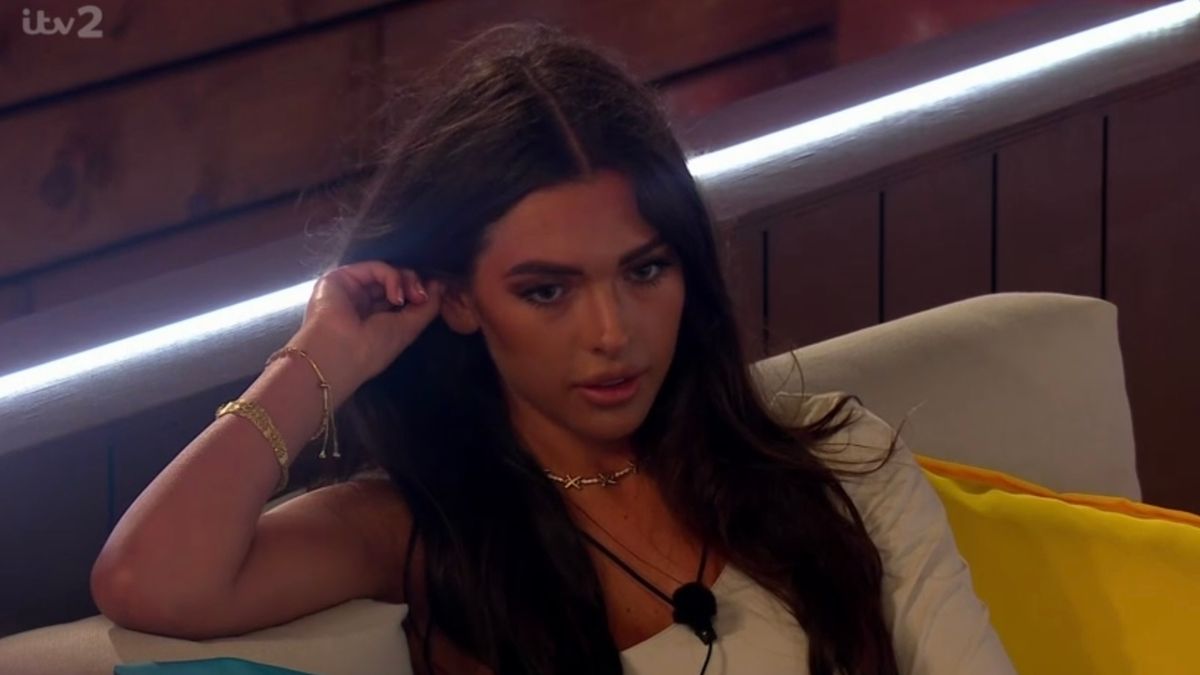 Gemma will find someone nice in Casa Amor in Love Island Season 8 Episode 29. Well, she remains loyal to Luca, and we have seen this till now. But it seems like someone will change everything between Gemma and Luca. Meanwhile, Danica will find herself in a position where she can freely know others. As for Paige and Tasha, they need to work on their relationship. Keep reading to know more.

Love Island Season 8 Episode 29: What Will Happen Next?

Billy will continue to know Paige as well as Tasha. He made an eggless toast for Paige and left her alone to speak to Tasha. Well, Tasha also wants to know Billy. So it will be a mutual feeling. But Gemma already warned the ladies that Billy is a player. Will Tasha listen to her words? Meanwhile, boys, especially Andrew, will have trouble dealing with this new change. Andrew will be vulnerable when the new girls reveal that Tasha isn’t treating Andrew well. Meanwhile, Gemma will continue to know Jack. Will it create a mess in Luca and Gemma’s blossoming relationship?

In the previous episode, the girls left the villa to enjoy a girls’ night out. They settled in Casa Amor. When they started settling there, some new boys walked in. Boys soon approached the girls and started their conversation. They talked about their relationship statuses. So Danica revealed that she was in a friendship couple and now wanted to know more people. Later, Danica revealed that she liked Billy and Josh, while Tasha had an eye on Josh.

Gemma had mutual friends with Billy and revealed he was a player. Back in the villa, boys learned that girls were now in Casa Amor, and they needed to pack their stuff. Luca and Andrew were emotional and packed some gifts for their ladies. Back in Casa Amor, Josh and Danica chatted where he revealed his likes and wanted to share a bed with her. Paige enjoyed her conversation with Billy. While girls were settling in Casa Amor, boys were surprised to see new girls in the villa.

Love Island Season 8 Episode 29 will air on July 4, 2022, at 9 pm GMT on ITV2. The all-new episode airs every day except Saturdays. You can also stream the show on ITVhub+. Further, the US audience can stream Love Island on Hulu. Stay tuned. TechRadar247 will keep you updated.