Maggie Season 2: Has Hulu Renewed The Series? Does Maggie Have More Abilities? 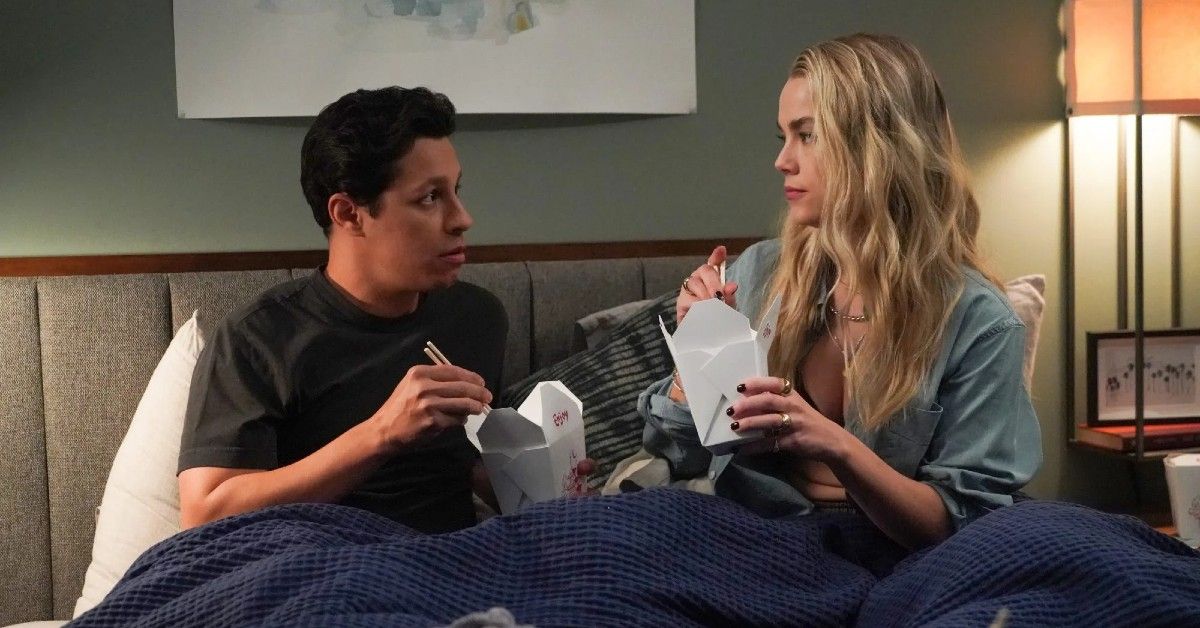 The first season of Hulu’s rom-com drama Maggie just premiered on the streaming service a day ago but is already got the fans talking about it. The first season ended with The wedding of Amy and Dave. However, fans have been wondering what fate has in store for the titular character in Maggie Season 2.

Hulu’s Maggie is romantic comedy-drama series created by Justin Adler and Maggie Mull. The show revolves around the eponymous psychic who can see the future of others but not herself.

Maggie Season 2: Is It Renewed?

All the episodes of the first season of Maggie were released on July 6, 2022. Evidently, it is still very early to talk about it as the first season just concluded. As of now, Hulu has not made an annoucement about the future of the series. However, this is not surprising given the timeline. But, we know that the first season of the show has been applauded by critics and fans alike. Therefore, the chances of Maggie Season 2 happening are on the brighter side. So, let us wait for the announcement.

What Can We Expect From Maggie Season 2?

Season one of the series concluded with Dave and Amy getting married. Meanwhile, there was another wedding right around the corner, as Ben and Jessie seemed to have worked out their issues and got engaged. It appears like Maggie’s original vision will come to pass after all. She then experiences a different vision, in which she imagines becoming Ben’s wife.

As there is definitely some spark between Ben and Maggie, it will be interesting to see how their story moves forward in the next season, building upon their already complicated friendship. As we get closer to their wedding, we’ll learn more about Ben and Jessie’s history, past breakups, and the effects of Maggie’s involvement in their romance.

Upon the return of the show with Maggie Season 2, it will continue the story after the events of the inaugural season. Meanwhile, the second season will also give us a closer look at Maggie’s abilities. She has a vision block before the wedding. So, the upcoming season might shed more light on why did that happen. Louise’s love life will also be explored because it appears that she has finally met Sam, who may be her future “the one.” If Maggie has visions of them, it would be intriguing to learn what she sees and how it would impact their connection.

Furthermore, Kerri Kenney and Chris Elliott play the roles of Maggie’s parents, and Andy Favreau appears as Sam. In addition, Angelique Cabral plays Amy, and Leonardo Nam appears as Dave. When the series returns with Maggie Season 2, we may see the return of the majority of the main cast. At the same time, there might also be some new characters.