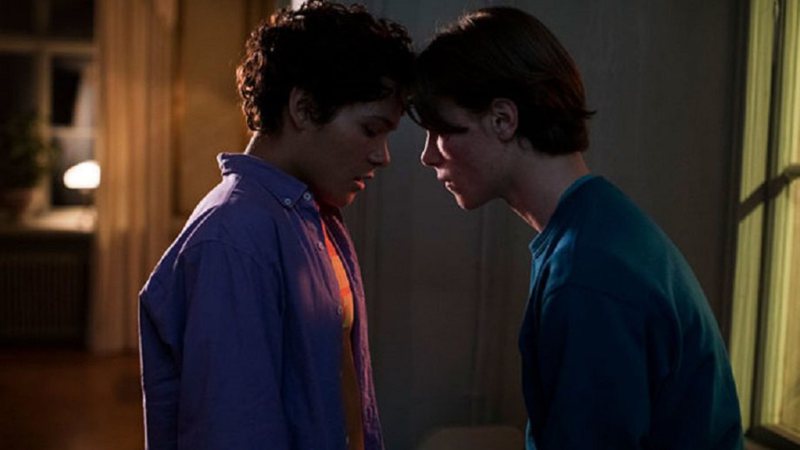 Netflix’s Young Royals is what we get when you mate Elite and The Crown with a bit of LGBTQ flavor. It has been exactly one year since the first season of the latest teen obsession premiered on the streaming service. Since then, fans have been reckoning for its return with Young Royals Season 2. However, the streaming giant did not take much time and renewed the teen drama for the second season. But what is set to happen after the events of the first season? Let us take a look

Netflix’s Sweedish teen romantic drama series, Young Royals, is created by Lisa Ambjörn, Lars Beckung, and Camilla Holter. The show follows Prince Wilhelm of Sweden on a journey of love and self-exploration in the Hilreska school.

August is undoubtedly one of the finest teen TV villains ever. He not only refused to give Simon the money he was due for aiding in the purchase of drinks and drugs. But he also exposed the world to the sex video between Simon and Wilhelm. Even the royal family, who have consented to assist him with tuition, recognize August’s high social status despite all of this.

When everyone finds out what he did, fans are hoping that August’s streak of good fortune will come to an abrupt end in Young Royals Season 2. Because Felice now knows, supporters think she will be the one to help bring down August and have him expelled from school.

What Are Sara’s Motives With August!

While August is the season one antagonist, it appears that Sara has already positioned herself as the antagonist for Young Royals Season 2. Sara starts to lash out after learning that her brother is meeting their father again. Despite knowing that August is the one who has ruined Simon’s life, she even goes so far as to make out with him. Some fans think Sara is behaving out of selfishness, while others think she’s attempting to win August over to bring him down. The authors will have to choose and make Sara’s goal very obvious in any scenario.

Simon And His Father’s Relationship!

Simon’s connection with his father, an alcoholic and drug user, is one of the Young Royals character’s most significant plotlines. He doesn’t communicate with him at first. But eventually, he starts dropping by to grab drinks and narcotics for August. Simon’s father interprets this as a desire for a relationship on Simon’s part. Many people are hopeful Simon can find out what he wants after the anxiety this strange connection generated for him and his family. He needs to cut his father off if he’s exploiting him completely.

Also Read Young Royals Season 2: What’s Next For Wilhelm And Simon? When Will It Release