Invincible Season 2: Robert Kirkman Teased New Villain For The Second Season? Who Is That? 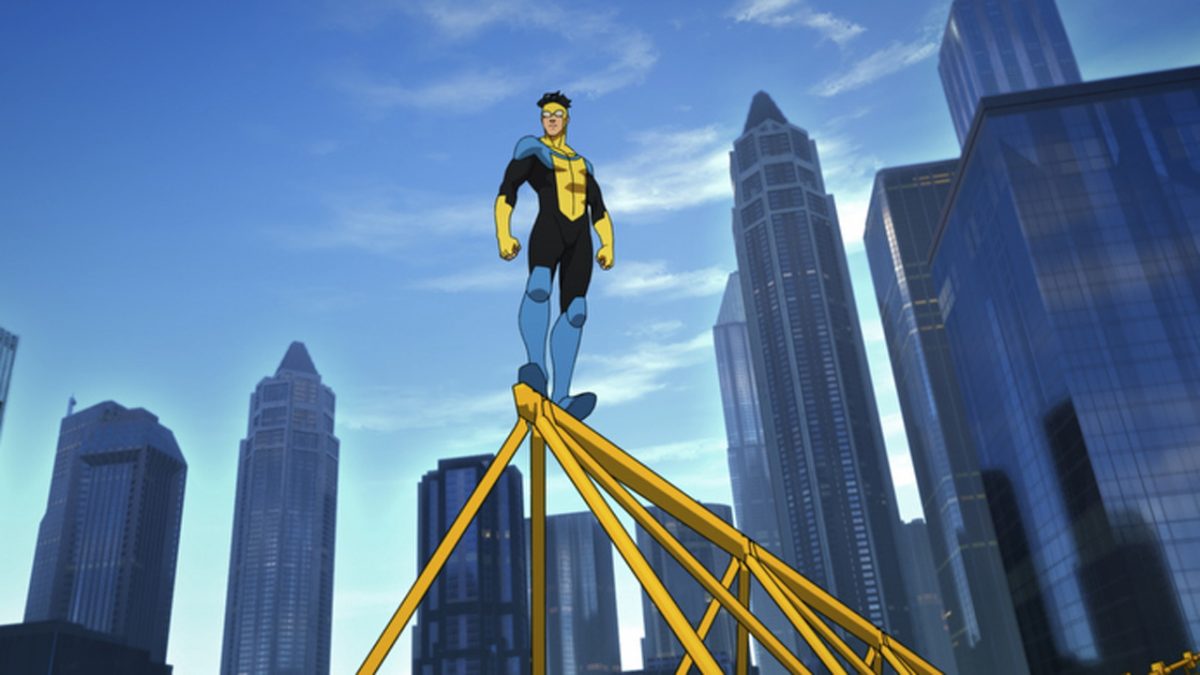 With shows like The Boys and Invincible, Amazon Prime Video has absolutely hit it out of the park in the superhero genre. The show’s first season came as a surprise, garnering praises from critics and fans alike. However, Invincible is not an unknown commodity anymore. Thus there is high anticipation for Invincible Season 2.

Created by Robert Kirkman, Amazon Prime Video’s Invincible is an adult animated superhero series. The series based on the eponymous comic series debuted on Prime in April 2022. The series follows a late blooming superhero Mar Grayson, who is the son of Earth’s most powerful superhero, Omni Man.

The season of Amazon Prime Video’s acclaimed animated series debuted on March 25, 2021. The season concluded with the finale dropping on April 29, 2021. Meanwhile, we do not need to tell the fans that Amazon Prime renewed the show in April 2021. Not just that, the second season is already in the production stage.

The show’s official Twitter handle shared a video of Steven Yeun recording. Some reports claim that the production will be over before the year ends. There have not been any confirmations about the release date of Invincible Season 2. But we expect it to release around April of 2023.

What Can Invincible Season 2 Be About?

The first season of the animated series left fans jaw-dropped as Omni Man flew into space after beating the absolute shit out of Mark. Meanwhile, there are several ongoing storylines that the show’s second season could delve into. Based on what we know, we can assume that Invincible season 2 might focus on Mark stepping up as Earth’s primary protector, as Omni Man is not here anymore.

There is also a chance the showrunners stay loyal to the source material. It means there will be Sequids’ invasion of Earth. So, Mark and his team will have to deal with them. On the other hand, Titan’s growing crime organization, Allen’s adventures in space. And Mark’s tensions with Cecil’s methods for protecting the Earth are also possible plots for the season.

The return of Omni-Man to space and his prospective reunion with the Viltrumites is another storyline. They still need to capture a planet. Omni Man abandoning his mission will undoubtedly have repercussions. Additionally, Kirkman has hinted at the debut of Angstrom Levy. The antagonist in the comics has deep-seated hate for Invincible and is capable of traveling into different realities.

Who Is The Most Powerful Character in The Show?

Few characters like Grandpa Conquest and Tragg might be more powerful in the comics. However, the show has not introduced them yet. Therefore, there is no doubt that Omni Man is the most powerful character in the show at this point.

Omni Man’s abilities are much like that of Superman since he has superpowers and can fly. But when he kills the Guardians of the Globe by himself, he demonstrates that he is the most powerful being on Earth. Omni-Man is so strong that he is essentially unstoppable, despite his powers being pretty ordinary. He normally defeats every enemy he encounters with ease. It is undeniable that Omni Man is the only Invincible character in season 1 to take a seat in a class by himself.

Also Read The Witcher Season 3: Wild Fan Theories That Could Feature In Next Season! Release Date Out?