Home Movies Magic Mike 3: When Is It Coming To HBO Max? Find Out Here
Movies News

Magic Mike 3: When Is It Coming To HBO Max? Find Out Here 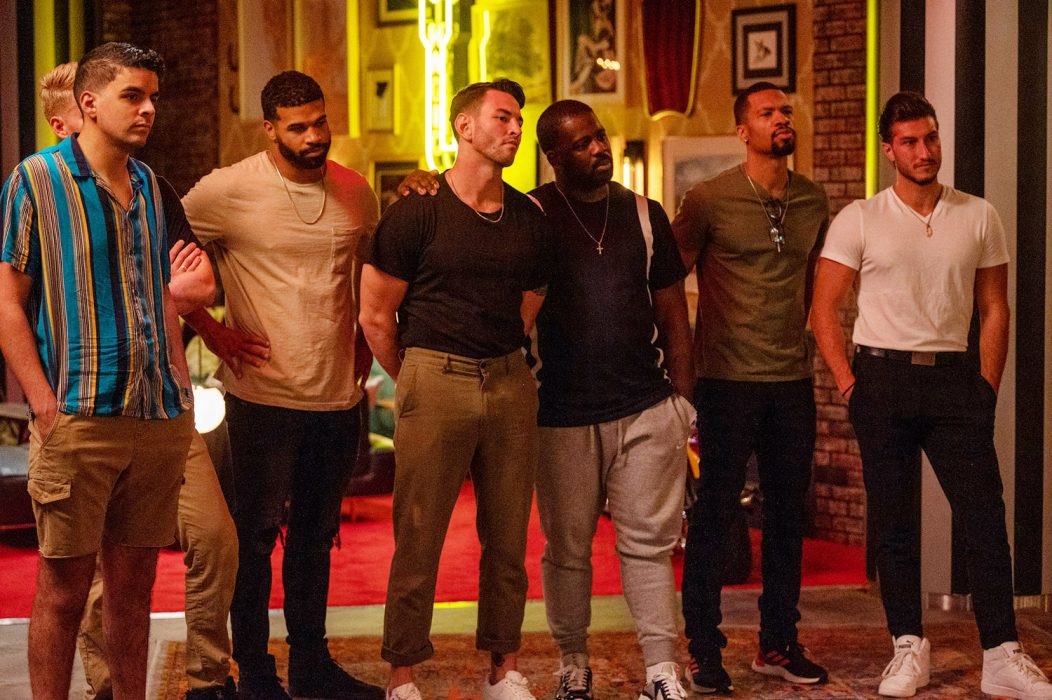 Channing Tatum’s Magic Mike is an American comedy-drama film that revolves around the titular male stripper Magic Mike. The fans have been waiting for Magic Mike 3 since the second season film was released in 2015. If you are also curious to learn about Magic Mike 3, here’s what we know about it.

What Can Magic Mike 3 Be About?

We know the basic premise of the Magic Mike film series is based on Channing Tatum’s experience as a male stripper during the early days of his career, before his big break in Hollywood. As of now, no synopsis or trailer for the third film in the franchise has been revealed. Therefore, it is hard to determine what will Magic Mike 3 be about.

However, the cast member Channing Tatum had a conversation with THR in which he talked about the plans for the film. Tatum said, “The third installment will be the show, and I think it has to evolve past these guys. The first one was about Mike, the second one was about the guys.” Meanwhile, the star also continued by saying, “I think the third one is really about a man and a woman having a conversation about sex and themselves and who we all are. That’s the next step I would like to take with the story.” Tatum’s comments lead us to believe that the third movie will give the franchise a fresh start.

In a different interview, Tatum gave a few spoilers on what viewers may look forward to in the third installment of Magic Mike. Tatum stated that the movie would be a full dance-icle, even though most of the narrative is yet unknown. The third movie will have more dance sequences, as both the director and the lead actor have made clear, so the audience should know what to anticipate.

Magic Mike is partly inspired by the real-life experience of Channing Tatum, who also leads the cast in the titular role of Channing Tatum. Meanwhile, the cast of the movies also includes Alex Pettyfer as Adam, the kid, and Matt Bomer appearing as Ken. There are several other great cast members in the various roles in the first two movies. As of now, it has not been confirmed how many of the previous characters will return in Magic Mike’s Last Dance. However, we have confirmation that the Mexican actress Salma Hayek will be joining the cast of the third movie.

The first two films in the franchise were released in 2012 and 2015, respectively. Meanwhile, talking about Magic Mike 3 earlier, there were reports that the third installment in the franchise is not coming. However, in November 2021, Channing Tatum’s Tweet confirmed that Magic Mike would be back for a third film. His Tweet read, “Well, world, looks like Mike Lane’s tapping back in. @hbomax”

The upcoming third movie will be titled Magic Mike’s Last Dance, and it will premiere on HBO. However, the release date of the third movie has not been revealed yet. However, according to speculation, the film might premiere in early 2023.