Home Celebrity Richard Chamberlain Gay: What Is Dr. Kildare’s Star’s Sexuality & Net Worth? Why Did He Ask His Fellow Actors To Stay “Mum”?
Celebrity Entertainment News

Richard Chamberlain Gay: What Is Dr. Kildare’s Star’s Sexuality & Net Worth? Why Did He Ask His Fellow Actors To Stay “Mum”? 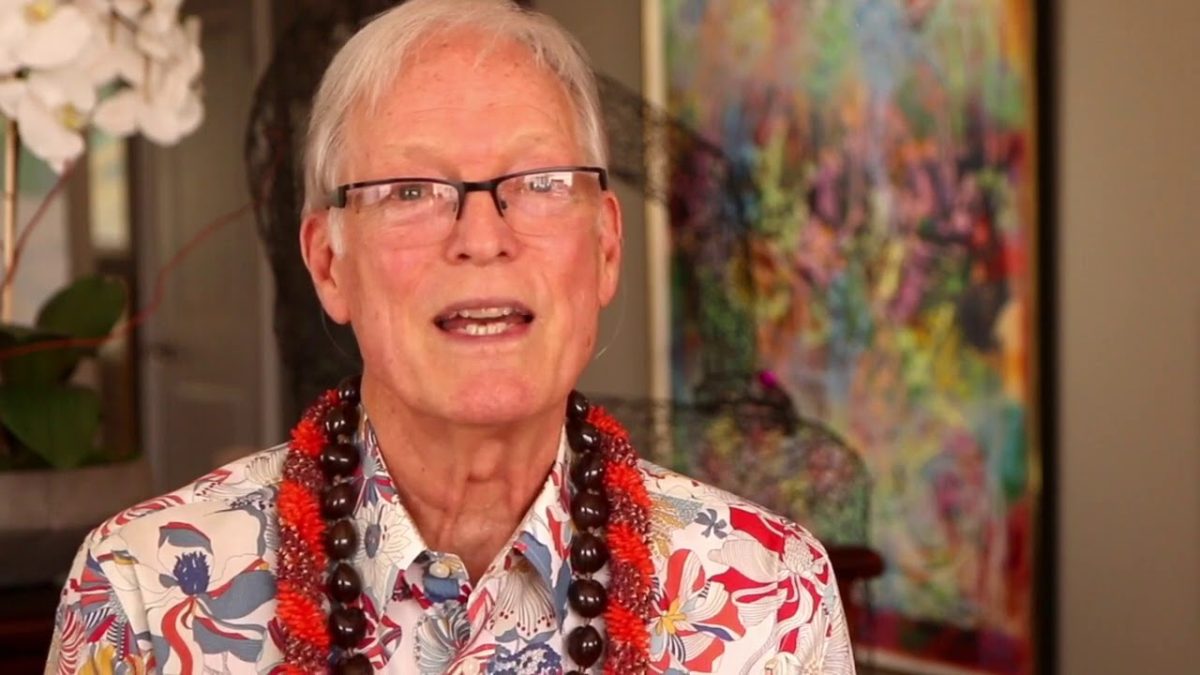 Soon after his appearance in Dr. Kildare, Richard Chamberlain became a teen idol and won many hearts. Despite being a public figure, the Brother & Sister actor kept his affairs private. However, living a secret life so far, he finally decided to reveal his sexuality. Is Richard Chamberlain gay? Well, his charm and looks made the women go insane, and after being tight-lipped about his private affairs, he finally came out as… We know you are curious to learn about him. But before rushing to this question, let’s look at his professional life.

Born in 1934 in Beverly Hills, Richard is the second son of Charles Axion Chamberlain and Elsa Winnifred. Richard attended Beverly Hills High School and later graduated from Pomona College. He joined the United States Army as a sergeant. He was posted in Korea during his service period. However, little is known about his elder sibling.

After serving in the US army, Richard returned in the 1950s and co-founded an LA-based theatre group named Company of Angels. Meanwhile, he started appearing in TV series. Richard made his debut as Lt. Dave Winslow in Chicota Landing. Although it was a short role, he did well in that one episode. It helped him land on another series Dr. Kildare as the titular character in 1961. The series enabled him to gain widespread fame. After the show wrapped up, Richard started performing on the theatre circuit. But before that, he gave three hit singles, ranking No ten on the Billboard Hot 100 Charts. This makes his fans ask about Richard Chamberlain’s Net Worth.

At the end of the 1960s, Richard went to England and started playing in repertory theatre. He also appeared in the BBC’s Portrait of a Lady adaptation, through which he started recognized as a serious actor. He also took vocal coaching, appeared in Hamlet, and became the first American to play there. A recording of it was nominated for a Grammy Award. In the 70s, he appeared in remarkable movies like The Music Lovers, The Three Musketeers, Lady Caroline Lamb, The Lady’s Not For Burning, The Towering Inferno, and The Court of Monte Cristo.

However, since the 90s, Richard mainly appeared in TV movies, and guest starred in various series. Soon he started doing a small role. He also guest-starred in an episode of the British drama series Hustle and Nip/Truck Season 4. Richard continued to appear in various small roles like King Arthur in Monty Python’s Spamalot’s national tour. For the first time in Richard’s acting career, he played a gay role appearing opposite Saul in Brothers & Sisters. His role made fans question whether Richard Chamberlain was gay. Let’s see!

In fact, he was once outed by the French women’s magazine. But he still kept his sexuality private. Soon it was revealed that he was romantically involved with actor Wesley Eure in the 1970s. But they never spoke about it publicly and ended their relationship in three years. Later in 1977, he started dating Martin Rabbett, who was 20 years younger than him. Both the actors played brothers in the movie Allan Quatermain and the Lost City of Gold. They started living together in Hawaii in 1986 and had a private commitment ceremony. Sadly the couple split in 2010. Though they aren’t together, they are still good friends.

Richard Talked About Being A Gay In Hollywood

In his 2010’s interview, Richard said that he “wouldn’t advise a gay leading man-type actor to come out.” The statement appeared in the era when the US President signed a bill banning gay soldiers from serving in the military. Richard continued that it’s a miracle for the actors to do such a role when they are gay. However, they say that they don’t care what others will say to them. But if you are a leading man, don’t reveal your homosexuality. This is because back then, A-list top men were thrown away from Hollywood as there was no room for them.

Is Richard right- should gay actors stay private about their sexuality? Is it the reason behind the drop in Richard’s career? Comment down your thoughts below. Stay tuned. TechRadar247 will keep you updated.