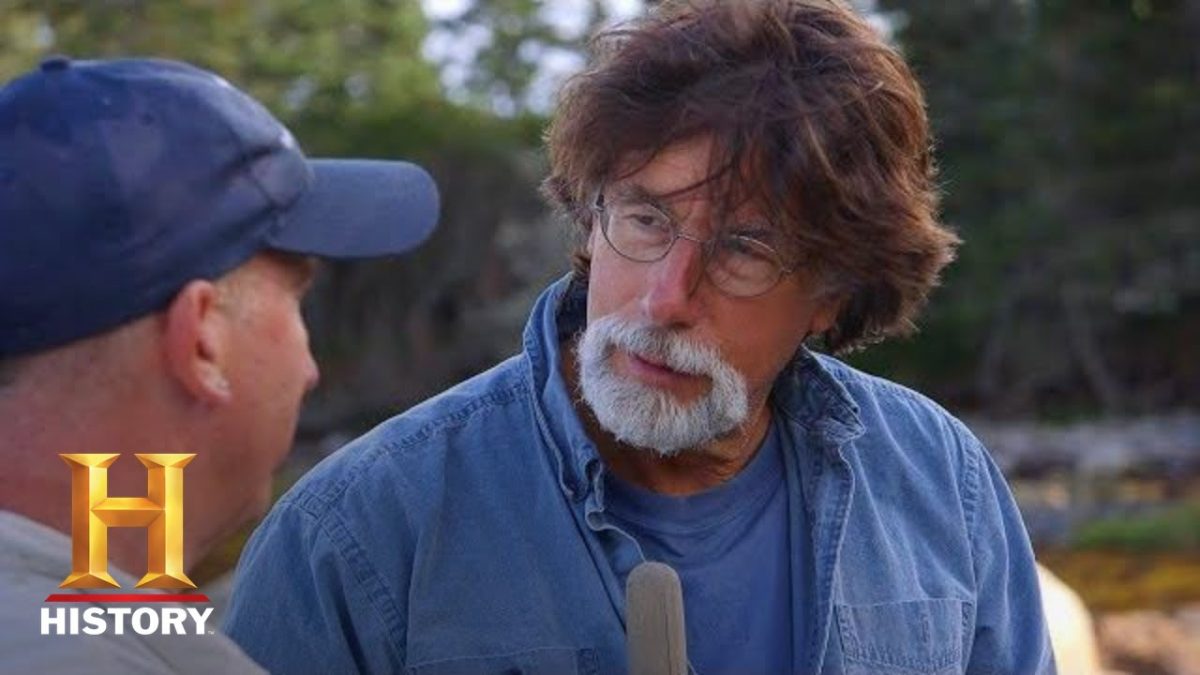 Since the third episode of the tenth season, the team had been enlightened with more evidence, artifacts, and gold. They have gathered many clues that prove their theory right. Now in The Curse Of Oak Island Season 10 Episode 6, the team will continue to explore Lot 8. In the past, they closed their exploration there after being unable to dig deeper at that site. But with the help of new technology, they will uncover a mystery that will leave them stunned. Let’s see what it is.

The Curse Of Oak Island Season 10 Episode 6: What Will Happen Next?

The upcoming episode, “Over The Muon,” will focus on surprising discoveries. Gary will again go underneath the ground to find more evidence and be stunned by his discovery. He will find some weird-looking thing inside Lot 8. It suggests that Lot 8 has some connection to the Money Pit. The team will be shocked when they continue to dig deeper and learn about various tunnels. Well, they already predicted that there could be a possibility that Lot 8 comprised a variety of tunnels, and they were right. It hints that the tunnels are located in the garden shaft, and now they have to chase it down to find its connection with the Money Pit.

The previous episode was lucrative for the team. The team finally made their way to the shallow tunnel. They send their team member, Gary, beneath the ground to find more evidence. Surprisingly, they found a variety of artifacts from there. It later proved their theory that the shallower tunnel had some connection with the Money Pit. The Lagina brothers continued to explain their view when they all discussed the artifacts and their association with the legendary treasure. Meanwhile, Marty warned everyone about an off-set chamber, and he wasn’t wrong.

All the artifacts which they acquired were close to the shallower tunnel. So the team continued to dig there and discovered some mysterious ship logs. It belonged to the French armada vessel used in 1746. It was solid evidence that proved that once Duc D’Anville and his people landed on Oak Island. That proved their treasure theory which was the reason behind this show. In the end, the team planned to get another member to go beneath the ground to find more evidence.

Season 10 is getting interesting week after week as the Lagina brothers continue uncovering the mystery. The Curse Of Oak Island Season 10 Episode 6 will air on December 20, 2022, at 9 pm ET. It will be available on History Channel, Sky History, and History’s official website. Fans can also stream it on Hulu. All-new episodes air every Wednesday. So don’t miss it. TechRadar247 will keep you updated.