Love Island Season 9 Episode 1: UK Returns For A Hotter Time! The Contestants List Is Out! 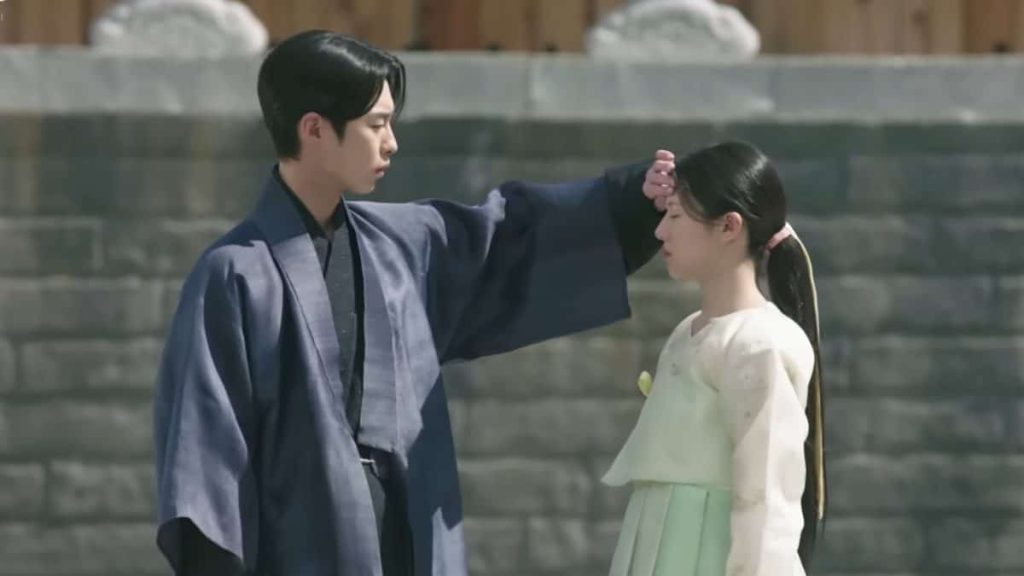 While the United States and the UK are freezing and cold, Love Island UK is back to bring warmth to the audience’s life. The series is ready to introduce new contestants, and everyone is heading to a warm place- Cape Town, South Africa. Things will heat up in Love Island Season 9 Episode 1 as some gorgeous ladies and handsome hunks try to find their love on the island. Can they find it? Well, it’s something that is unpredictable. But one thing is sure you will find plenty of drama. Keep reading to know more.

Love Island Season 9 Episode 1: What Will Happen Next?

The new season of UK Love Island is back; this time, Maya Jama will host the show. Her iconic slow-mo entrance into the South African Villa set the show on fire. It begins with Maya landing on the Villa on a helicopter which makes circles over the Villa while the pilot announces, “Maya Jama on board.” Soon she lands and heads straight to the Villa, saying, “It’s a new year, in a brand new Villa.” Now the stunning location is ready to welcome some sexy singles looking for true love.

Maya quickly greets the boys and asks them for a little chat. The boys include Will Young, Shaq Muhammad, Ron Hall, Kai Fagan, and Haris Namani. Soon the boys’ line up as they await the girls. However, it remains unclear who will be with whom as the girls have to enter the Villa. The beauties include Tanyel Revan, Tanya Manhenga, Olivia Hawkins, Kai Fagan, Lana Jenkins, and Anna-May Robey.

Previously in the eighth season’s finale, host Laura Whitmore entered the Villa to announce the finalists. The series fashion icon Tasha Ghouri and her boyfriend Andrew Le Page came forth in place. Fans hoped to see more of Dami Hope and Indiya Pollack. Unfortunately, they came third. The game was later between Luca Bish, Gemma Owen, Ekin-su, and Davide Sanclimenti. Many anticipated that Gemma and Luca would win the title. But the finale came up with a twist. Laura announced Ekin-Su and Davide as the winners.

The couple received 63.69%, while Luca and Gemma only received 14.47%. While the couple appeared shocked, they still enjoyed their victory. Both dominated social media and brought plenty of drama to the fans’ plate. Fans had witnessed their journey from enemies to lovers and how they finally decided to stay with each other and won the title.

The reality show is back to enchant fans with lots of drama and romance. Guess what? You don’t have to spend more time waiting for the show. This is because Love Island Season 9 Episode 1 will air on January 16, 2023, at 9 pm on ITV2 and ITVX. It will continue from Monday and continues nightly. Stay tuned. TechRadar247 will keep you updated.