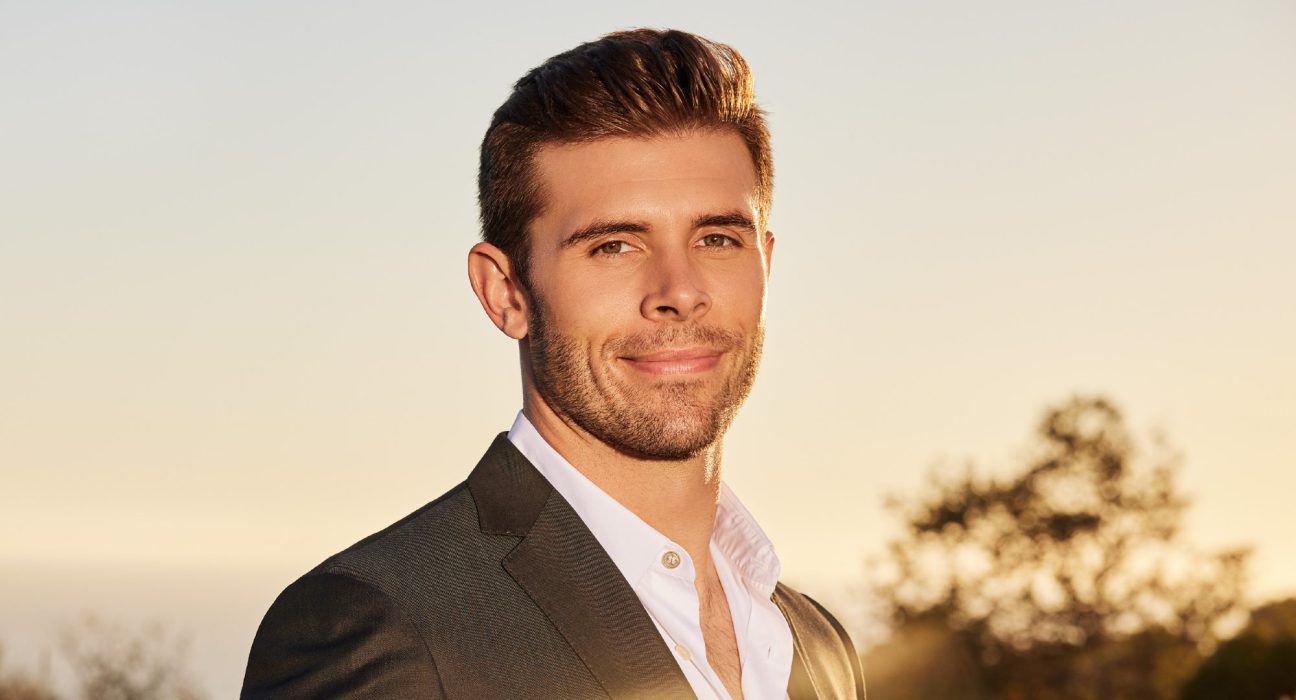 Another season of The Bachelor is around the corner. Fans enjoyed the last season a lot, and the drama was caused in the penultimate episode. But the host Jesse Palmer has recently revealed that The Bachelor Season 27 will be different. You will learn it soon in The Bachelor Season 27 Episode 1 when our contestants and Zach Shallcross enter the mansion. Well, Zach is looking forward to finding his true love, and now it remains to be seen how things will change. Keep reading to know more.

The Bachelor Season 27 Episode 1: What Will Happen Next?

A new bachelor, Zach Shallcross, is in the house. The first episode will open up with host Jesse Palmer introducing Zach to five women. These include Brooklyn, Brianna, Bailey, Christina, and Cat. He tells Zach that plenty of women all over America are coming to see him. Even some of them have already flown to the place to meet him tonight at this stage. Soon all five ladies enter the mansion, and the host reveals that America will vote for Zach and whom he needs to give his First Impression Rose. Interestingly, Brianna takes a selfie with him, and he keeps it in his suit pocket.

It hints that Brianna will be safe from elimination. Meanwhile, the other women have to make their way to woo Zoch. Speaking about the lead’s journey, the host already mentions that this season will differ from the other seasons. Jesse reveals that Zach is different from previous seasons’ lead as he’s looking for a wife and his intentions are clear. He wants to find a true partner, and with this in mind, there’s no denying he won’t ditch anyone in the future.

Previously in The Bachelor Season 26 finale, Clayton Echard tried to salvage his relationship with Rachel Recchia and Gabby Widney. He appeared confused as he loved them and had slept with both of them, so now he was confused about whom he wanted to go with. Despite this, both women met with Clayton’s family. However, after this, the lead decided to go with the runner-up Susie Evans. Soon in the latter half, the host Jesse approached Susie and gave her a chance to chat with Clayton.

She agreed and later met with Clayton’s family members. It was an awkward moment, and then she had a one-on-one talk with him. She questioned his decision and told him how humiliated she had felt before. But despite everything, Clayton believed his heart was with Susie and tried to work on it. But he also told Gabby and Rachel that he saw a future with them. After contemplating with whom he wanted to stay, he finally decided to go with Susie and moved to Virginia to stay with her.

The new season will once again start the bachelor’s haunt for love. The Bachelor Season 27 Episode 1 will air on January 23, 2023, at 20.00 ET. It will be available on ABC. You can also catch it on ABC’s official website and app. Stay tuned. TechRadar247 will keep you updated.