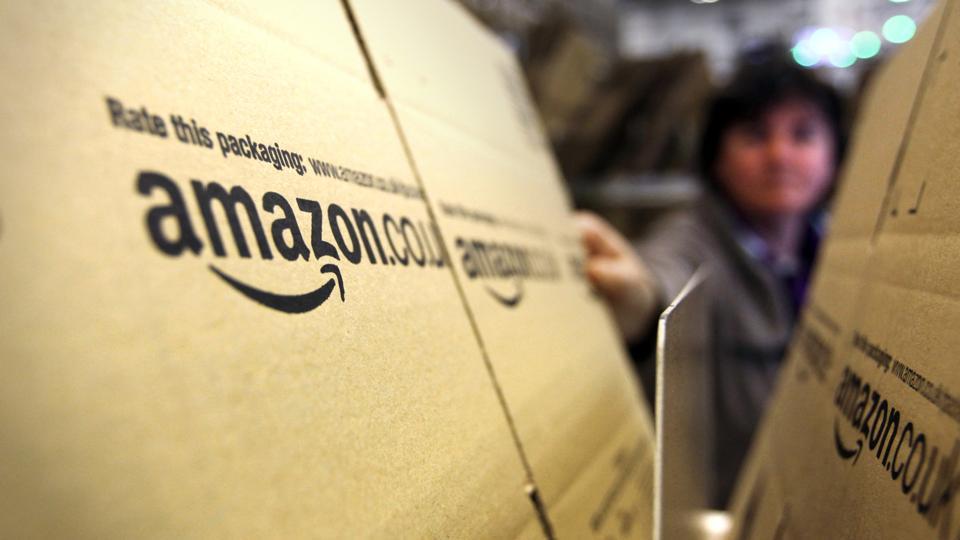 Recently, Amazon has announced the firing of all those employees of their company who were involved in leaking out the private data. This action has been taken against those employees who leaked information of the customers without their consent. This private information data was based on the client email along with their contact numbers.   Well this has been for the second time in the whole week that Amazon has fired certain employees of their company who have improperly used the data of customers without their permission.

What Amazon Has to Say About It?

According to the latest reports of Amazon, they have fired their employees just because they were involved in leaking out the private data. They leaked the data of their customers without their permission.  They have forward the client phone numbers and their email address to other third party organizations. This happened for the second time in the whole week. Therefore Amazon has decided to take a strict action to deal with the whole scenario.

In their media statement they have unveiled that they have taken this strict action after consulting with their management team because it was against the violation of the Amazon rules. So many customer complaints about getting their data leaked to the third party which was quite a lot embarrassing for the company to face.  They get to know about this act when one of the customers sent them an email regarding their data leaked to the third party organizations who contacted them straight away.

All the employees who are accountable for this act have been taken into under consideration. Hence some strict action will be take upon against them for the violation of rules.  Amazon will never tolerate such behavior from the employees. Even though if Amazon is working with a third party organization, they will never be giving out their customer’s private data information to the third party at all!

Amazon.com is a reputable and well-known company of technology which is based in the Seattle.  This company is simply involve upon in working for the digital streaming, artificial intelligence as well as cloud computing platforms.  After Google, Facebook and Apple, this company has made its own by flung best and known companies in the world.  This platform is also connect upon with the online marketing and computing cloud platforms.  This company has made a huge revenue growth last year on a paramount level.

Let’s see what action will be take upon by the Amazon in the coming few days! Whether it will be against their employees who leaked out the private data? We believe that Amazon should make a strict policy standards against the violation of company rules. What is your opinion about it?

What we Know about Samsung Upcoming Phone?
Whatsapp Launched a New Feature “Create Your Own Whatsapp Stickers” For Whatsapp Users
To Top