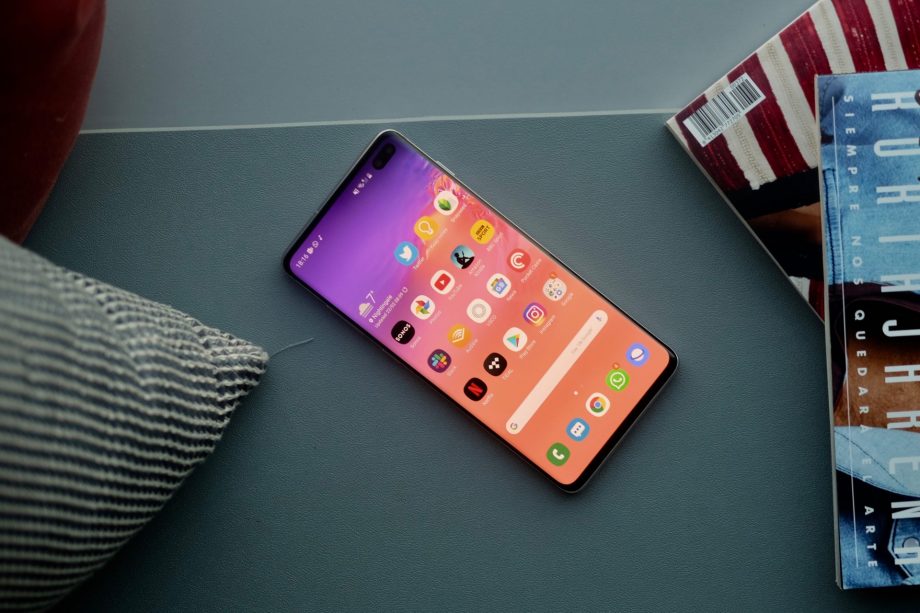 Samsung Galaxy S20+ popped up online with their latest images that are unveiling the smartphone design and some fantastic features like a quad rear digicam setup and centered hole-punch. Well, it would not be wrong to say that the camera features of the Samsung Galaxy S20 series phones have been leaked.

The Galaxy S20 and Galaxy S20+ are stated to pack a 64-megapixel camera, while the Galaxy S20 Ultra will come outfitted with a 108-megapixel shooter. Impressively, the Galaxy S20 will let users seize 4K videos at 60fps with both the front and rear cameras. Other leaked camera features consist of Smart Selfie Angle and Single Take, among others.

The front camera is offering the users with a 10-megapixel shooter with the Sony IMX374 sensor. Interestingly, the front digital camera will let users shoot 4K movies at 60fps, just like the primary rear camera.

The zoom-in mic function lets the users focus on audio from a particular source while recording movies on the Galaxy S20+. But there will be a couple of new features as well. The first one is Smart Selfie Angle that prompts the digital camera app to robotically change to the wide-angle mode when it detects more than two people in a frame.

Another beneficial feature on the Galaxy S20 Plus will reportedly be Pro Video. As it is evident from the name, it will let customers take benefit of the Pro mode settings to have extra manipulated over video capture.

Interestingly, the Director’s View characteristic that we recently came throughout in another leak was absent on the Galaxy S20+ unit from which the leaks as mentioned above originated. However, it was once going for walks pre-release software. This function would possibly be reachable on the stable construct when the smartphone goes on sale following its launch on 11th February at the Galaxy Unpacked event. 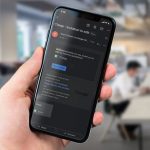 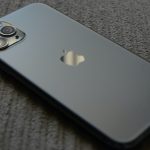