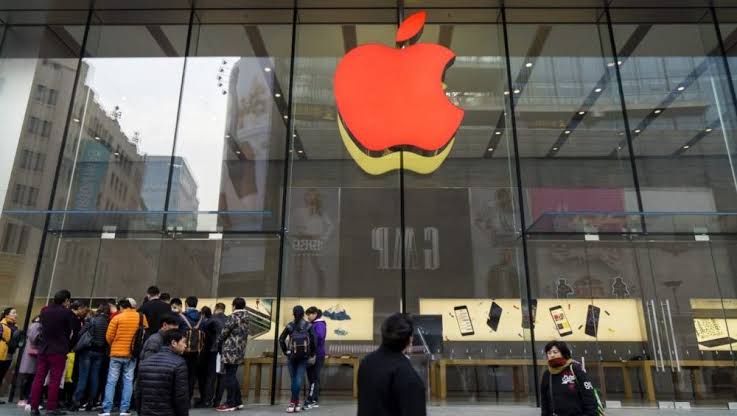 Sad news for the Apple users in China as Apple has temporarily closed all of its stores in mainland China until February 9, the company said on Saturday. The current situation in China is getting worse as the deadly virus called Corona and it has spread of the Wuhan entirely.

The deadly virus in China as the nation is coping up with the ongoing spread of the Wuhan coronavirus, which has so far killed at least 259 and infected nearly 12,000, mostly in China.

According to the recent press conference held by Apple’s tech giant said in a statement on Saturday:

Our thoughts are with the people most immediately affected by the Coronavirus and with those who work 24 hours to study and contain it.

Furthermore, “As a precaution and based on the latest advice from leading health experts, we will close all of our corporate offices, stores and contact centers in mainland China until February 9,” he said.

While, Apple’s online store in China will remain open, according to the statement. For the expedient of the Chinese nation. Moreover, He added that he will continue monitoring the situation and will reopen his stores “as soon as possible”.

In addition, Apple makes most of its manufacturing in China and considers it a key market. It sent 3.2 million iPhones in China through December, according to a recent survey done by CNBC. The calculations using government data, and that figure increased from 2.7 million units shipped in December 2018. China is a key growth area for Apple, which has fought against the manufacturers of low-cost phones. They sell Android phones.

Furthermore, Its profits were up 9% to $91.8 billion, which beat its own guidance, and earnings were partially powered by iPhone revenue, which was up 8% on the strength of new iPhone models to $55.96 billion.

Apple reached a record on Wednesday after surpassing earnings and sales estimates in its last quarter. It would be a great loss to Apple as they have temporarily closed the cooperate sector offices and shops.