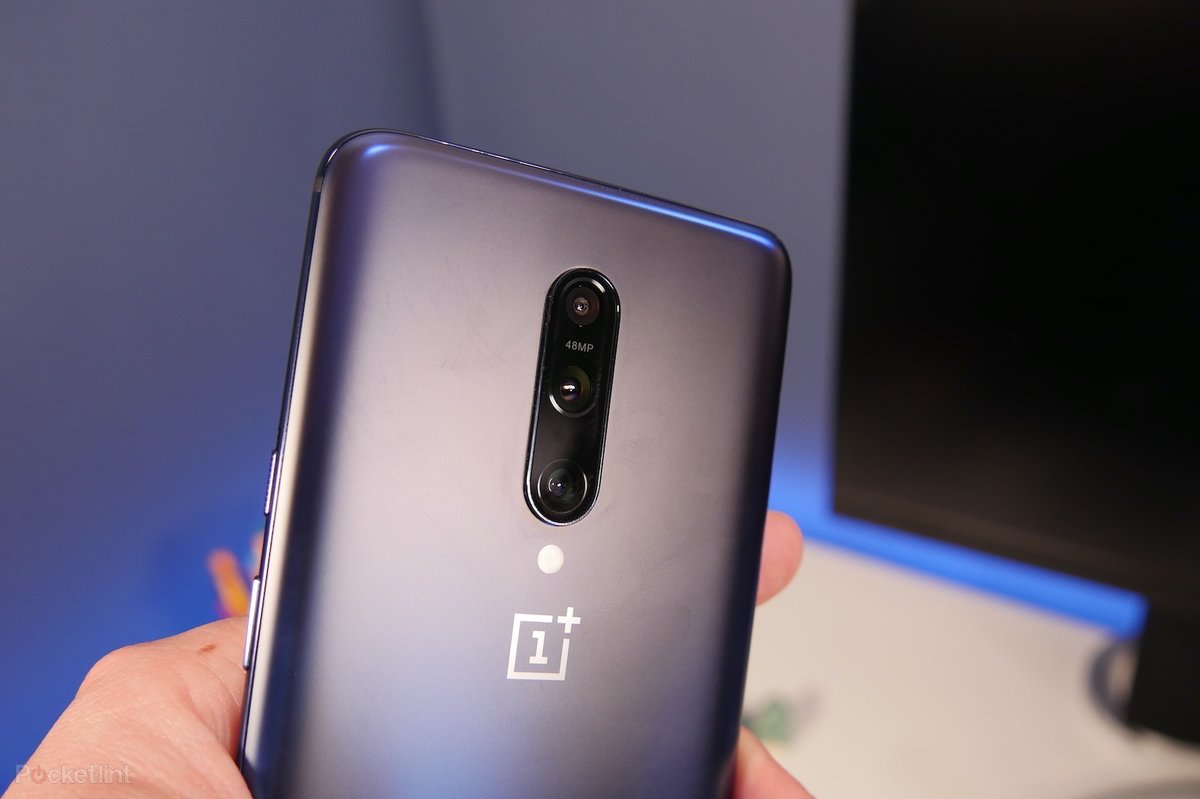 According to the recent reports by the Counterpoint Research showed that India’s premium smartphone sector experienced great year-on-year growth in 2019. As the marketplace rate grew by 29% thanks to the increase in affordable top-notch mobile devices. As a large number of user upgrade plans and aggressive discounts from companies like OnePlus.

Furthermore, OnePlus only attained impressive figures, with an annual growth of 28% and claiming approximately one-third of the market. The company also surpassed Samsung to become the leading manufacturer of premium smartphones in India throughout 2019, which was the first in OnePlus.

Here’s the report which is presented by the Counterpoint.

Unfortunately, the leading brand name in android devices Samsung saw a 2% decrease in year-on-year performance, while Apple experienced a massive 41% year-on-year growth, facing the two companies face to face for second place in 2020. Samsung’s decline was probably due to the tough competition from Oppo, Asus, Xiaomi and, of course, OnePlus.

We will have to wait and see if the company’s new Galaxy S10 Lite, note 10 Lite and Galaxy A devices can help them recuperate some of the lost market shares next year. As the year started with the emerging as an interesting year for premium smartphones in India. We should endure seeing overall growth with strong OnePlus performance and strong competition from Apple. Aggressive offers, competitive prices, and many upgrade plans should continue to drive growth in this segment. Also, it can only be a good thing for consumers

Here are a few features from One plus phones for you. 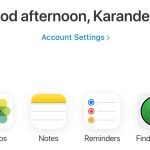 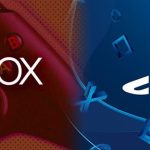