PS5 Vs Xbox Series X: What is the difference? 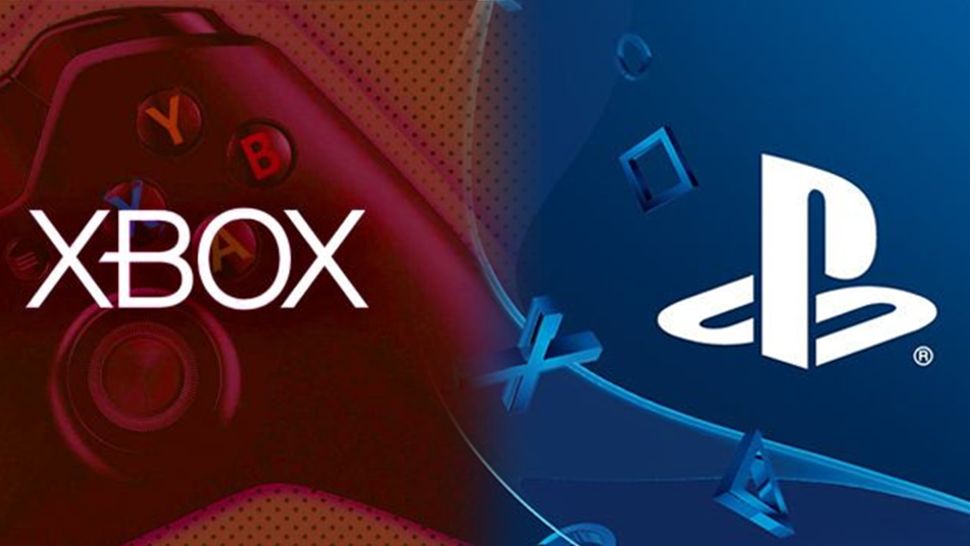 As the Xbox One and PlayStation 4 have reached the final stretch of their lives. Soon, Microsoft and Sony will launch the next generation of consoles. It is surely be loaded with new features, as well as significant improvements in processing power to run the latest video games. Sounds interesting? Isn’t it? But wait there’s more.

While none of the systems will be launched until the end of 2020, but we have some inside information that leaks about what we can expect from them.

From hardware to games, we have compared the Xbox Series X with the PS5 so you can better judge which system to buy on launch day. PS5 Vs Xbox Series X console specifications: which one is better? Well, although it is still a touch too soon to say it definitively, we have some details and specifications that we can use to create a limited comparison between the next two next-generation consoles.

After Sony unveiled some of the first details about the next generation of PlayStation 5 at the end of April and Microsoft released the first details of its vision for the next generation of Xbox. The code name Project Scarlett on E3 2019, we certainly know more than we knew at the beginning of the year. Especially now that at the 2019 Game Awards, Microsoft presented its next console: the Xbox Series X.

What are the features in Ps5 and Xbox?

PS5 GPU along with its gigantic CPU, PS5 also features cutting-edge AMD Navi technology in regards to its GPU. When taken in conjunction with the CPU, this not only means that the PS5 is capable of generating incredible images with a resolution of 8K, but is also fully capable of generating all kinds of sophisticated effects (such as hardware ray tracing) at high resolutions, too. A recent report has even linked that the PS5 GPU can also beat the new GTX 2070 Super PC graphics card, a great feat!

According to a recent AMD leak, the PS5 is linked to 9.2 Teraflops. It is worth remembering that an AMD Navi Teraflop is much more efficient than a Teraflop of the current generation, so the comparison is really not valid in this regard. And once again, the latest-generation consoles have much more than just Teraflops, since other hardware innovations, such as super-fast and low-level SSDs.

While the Xbox X Series GPUs and visuals are apparently at the same level as the PS5, Project Scarlett will also feature AMD silicon f or its GPU, with AMD Navi technology that allows 8K images, 4K images at 60/120 frames per second, Lightning tracing in real-time (Microsoft went one step further by stating that lightning tracing would be hardware accelerated), resulting in a machine that is four times more powerful than Xbox One X. Only time will tell, or of course, everything could be a burden of techno-bull. This seems like a tie to us. Let’s wait for an official launch! Stay tuned for more official updates.