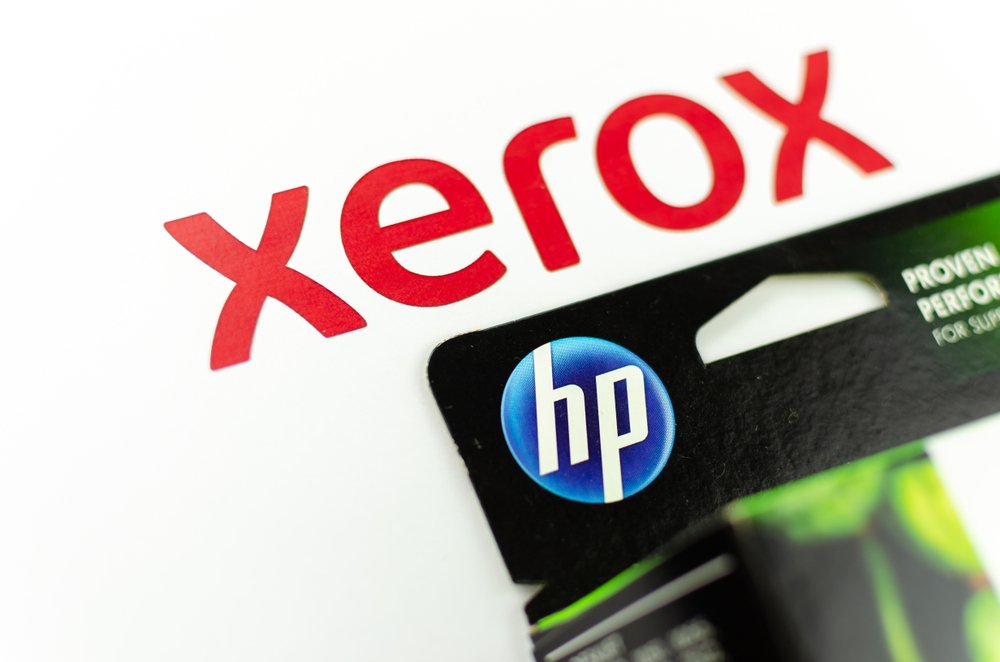 According to the recent news that after the months of ongoing and increasingly tense between the merger negotiations between the two printing companies. The Xerox announced on Monday that it would launch another offer to buy HP, this time increasing its offer price to $24 per share or around $34 billion in total.

The new offer, which Xerox indicated would launch around March 2, 2020, would amount to $34 billion, consisting of $18.40 in cash and 0.149 shares of Xerox for each HP share. Originally, Xerox had made an unsolicited offer of cash and shares of $22 per share, or $33.5 billion, to acquire HP last November. But HP’s board of directors unanimously rejected the proposal several times, arguing that the offer undervalued HP and was not the best for shareholders.

Furthermore, Xerox responded by directly addressing HP shareholders in recent months to persuade them of the “tremendous value” and “synergies” that could be created from a merger between the two printing companies.

While there were initial doubts about whether Xerox could raise the cash needed to complete the agreement, Xerox last month obtained $24 billion in financing from large banks to pursue its acquisition, although HP rejected the talks again.

In his announcement on Monday, Xerox said he had met, “in some cases several times,” with many of HP’s largest shareholders, who “constantly claim that they want better returns, better growth prospects and the best human capital of his class”. that will result from a combination of Xerox and HP. “

“The public offer announced today will allow these [HP] shareholders to accept Xerox’s compelling offer despite HP’s constant refusal to seize the opportunity,” Xerox said in his announcement.