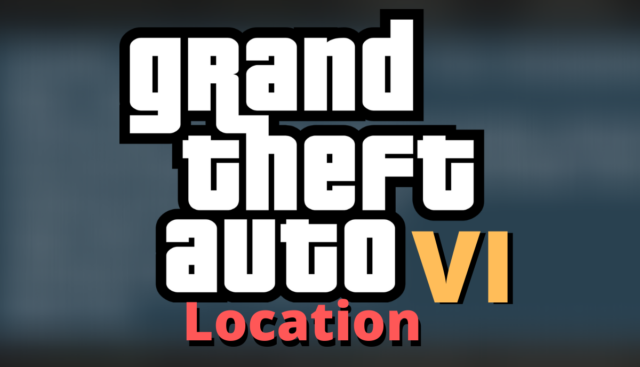 In 2013, a secret Rockstar document was leaked that reveals the real location of GTA 6. An expert known by the name of Razed suggests that the author of the leaked material is Sam Houser, co-founder of Rockstar.

The secret document contained information about future Rockstar titles such as GTA V DLC, Bully 2, Red Dead Redemption 2 and GTA 6. According to the document, Grand Theft Auto 6 was already in preproduction in 2013. In addition, there were more than 60 people working on the project.

What could be the actual location of GTA 6? What is even interesting is that the leaked document mentions: “Miami, what’s next?” If you are a GTA fan, then you should know what Miami means.

Basically, it confirms that one of the GTA 6 locations will be Vice City. The next thing the document mentions is “Vegas 1970s-CASINO”. So, if we break down this, then it could mean that there will be a short story based on the 70s, the location is Las Vegas.

So, the second location could very well be Las Venturas. In addition to Vice City and Las Venturas, there will be other places in GTA 6. Sam Houser wrote “somewhere snowy-Chicago / Detroit” and “Mexico City” in the leaked document of GTA 6. It means we could visit one or maybe both places in Grand Theft Auto 6.

In addition to the locations, there were many interesting leaks of GTA 6 in the document. For example, the document mentions that there will be “ridiculous levels of the environment” with “the interior of each modeled home.” To make the long-awaited GTA title more interesting, Sam Houser plans to make “every building entertaining.” Therefore, there will be much to explore in GTA 6.

In fact, there is no one hundred percent guarantee that the “Top Dog at North” has written this document. However, if there is a small chance that this GTA 6 information will be leaked directly from the hands of Sam Houser, then the probability that we will return to Vice City has increased much more.

Let’s go back and remember that there is no guarantee that Sam Houser has written this document. Even the legitimacy of this document is questionable, to say the least. However, if all this information has any validity, GTA 6 could have a sandbox environment, unlike any previous game.