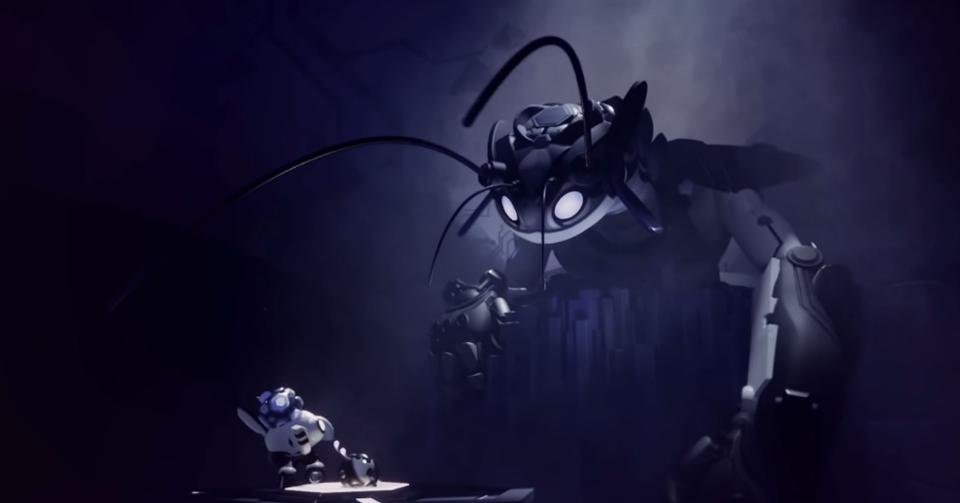 Another exciting news for PS4 lovers. The Dreams is officially releasing on PS4 on February 14, 2020. Sony has confirmed in its State of Play presentation. The Media Molecule game has been in an early access period for a while. It’s spawned a ton of great games made with its creation tools. They’ve been showcase in the above trailer, which includes an amazing array of player-created projects.

While, Sony doesn’t dabble with early access-style releases that much, but it’s allowed players to create marketing for the game, which is pretty clever. Firstly, this release date likely means a full retail version of the game – previously, you could only download it from the PlayStation Store.

Secondly, there doesn’t seem to be an official word on this, but from what we can gather. Because you won’t need a PS Plus subscription to go online in Dreams. You didn’t need to be a Plus member for the early access period. We imagine this philosophy will carry over to the full game too. With the community aspect being so key to the game, we have to assume the online features will be open to all players. We’ll update this FAQ if we learn more.

Will this game will be available on PC anytime soon? As there has been some talk about this, but the fact is that Media Molecule is a Sony-owned studio, which makes a port unlikely to other platforms. Of course, we’ve been listening to reports that Horizon Zero Dawn will arrive on the PC, so a Dream port is not out of the question. For now, Dreams is only scheduled for release on PS4. If Sony makes an exception for Dreams, we will have to wait and see.

Thirdly, you wouldn’t have to make things if you didn’t want to. You could just spend all your time playing other people’s games or looking at their other creations and having a great time with it. But the point of the game, or whatever it is you want to call it, is to tickle your creative impulses and get you to try your hand at things 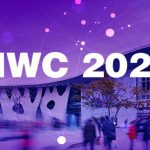 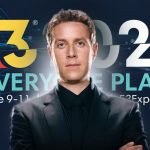