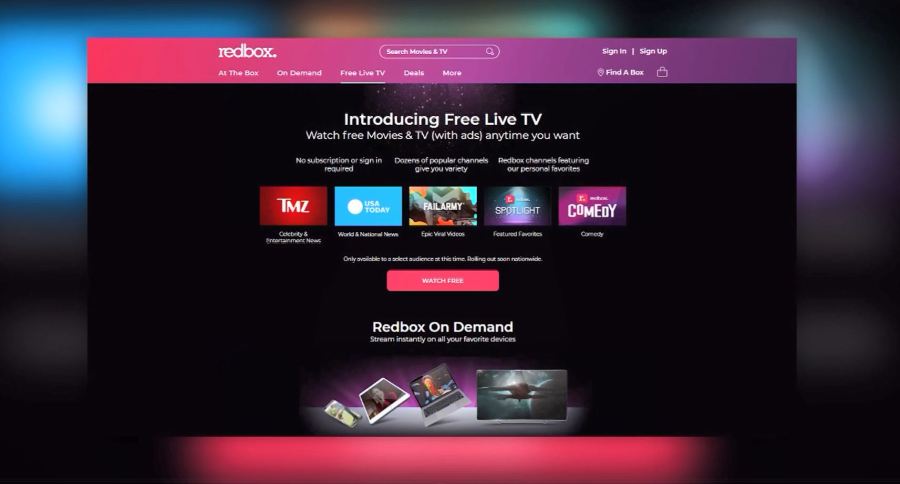 Way back in the 1990’s video rentals were the best places to get movies to binge-watch. However, the movie rental industry has been slowly become extinct due to the changes in technology.

Some video rentals have been shut down. In 2017, about 86% of 15,300 video stores that were open in the United States.  One of the popular video rentals is RedBox. Unlike its competitors, it dares to enter the streaming market. Will it survive today’s competition?

Redbox, the video and game rental company is switching to a free streaming service platform. It’s now showing its fangs after video rentals have been declining at a steady rate. It’s mainly in line with the fact that renting videos, or DVDs are no longer a convenient option when the vast majority of consumers tend to stream or watch it online. As Redbox mainly focused its market on their video and game kiosks nationwide, it’s clear that this is not a time for it any longer.

Last December, the company confirmed it was indeed exiting the video game rental business, which prompted a large sale to clear most of the inventory space.  The change is indeed a pivot point for the video rental company as they now switch to the more modern age of TV, which is streaming, and they have recognized the potential in this market. Thankfully the transition is going smoothly with more devices and more shows to be added in the future.

How to watch Redbox?

You’re able to watch the ad-supported service for now with your browser or through the company’s dedicated iPhone and Android apps. Will come to more devices in the near future as they quietly launched this service for just a while back. You don’t even need to sign-in! The channels aren’t so special; however, it’s the choices that make you stay, same as other streaming sites.

What you can watch on Redbox?

It lets you choose from a number of genres like Comedy, National or World News, Favorites, and etc. TMZ, America’s Funniest Home Videos, Family Feud, and the like are what you can expect from the service FOR NOW. More to come is on the way, so just be patient if you’re into a freebie given to you from the company.

Redbox was able to fill the void when Sony’s own streaming service shut down a month ago, along with establishing itself as a streaming service worth the wait when the time comes. Not only do they just focus on their streaming service, but it lets you redeem reward points if you pay a little extra for a premium service. Use the reward points to get a discount if you’re an avid fan of DVD or Bluray, which is never a bad thing when you have a physical copy of your favorite movie.

Whatever the reason for the change of service, it is good to know that the company is not scared of investing in resources for the future. Which only means brighter things for the consumers and the company. Let us know in the comment sections about it. 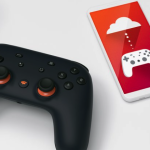 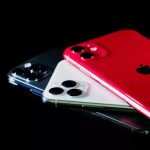