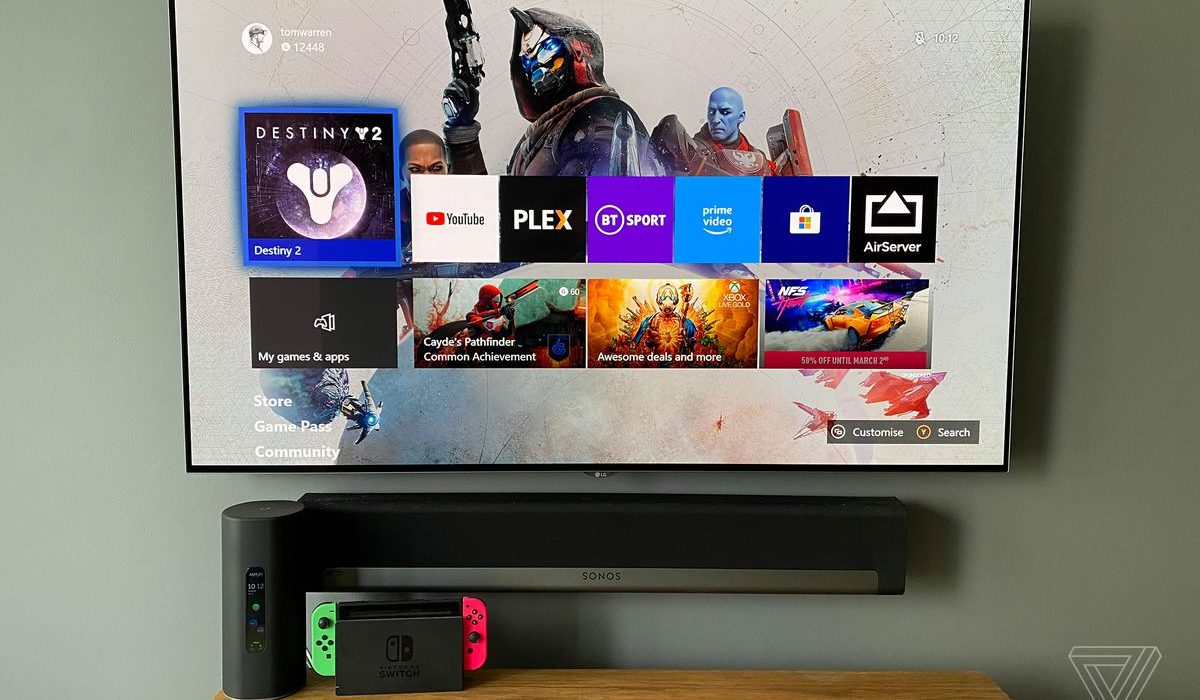 A piece of great news for all the Xbox one lovers, as Microsoft is updating the home screen with the latest dashboard. Furthermore, Microsoft is launching its new Xbox One dashboard design to all consoles this week. The new design focuses on reviewing the homepage of the Xbox One dashboard, with frequently used games and applications available immediately. The new Home design also includes the ability to add or remove rows to further customize it, and quick access to the Xbox Game Pass, Mixer and Microsoft Store.

While the Xbox maker has been testing this new home design for more than six months, and it definitely makes it easier to find and access frequently used games on the home screen.

In addition, this was usually buried in the past, and now you can turn on an Xbox One console and go back to where you left it. The new design follows numerous changes to the Xbox One dashboard in recent years, including a fluid design update in 2017, a great redesign in 2015 and speed-focused updates.

Along with the changes to the home screen, Microsoft also allows Xbox One owners to customize how notifications appear on a screen. It is a useful feature to stop notifications that block content and, surprisingly, it still does not exist in Windows 10. You can now choose from six different locations on Xbox One, which is five more than the default lower right corner in Windows 10.

Furthermore, Microsoft is also modifying the library of games and applications with this update. New icons for games with trial versions and demos make it easier to detect them in full games, and now you can also quickly see your best games and applications in the library. Animated GIFs and images sent from Xbox apps for iOS, Android and Windows 10 can now also be viewed in conversations on an Xbox One.

The new Xbox One dashboard update is available immediately, and consoles will receive update 10.0.18363.9135 automatically.