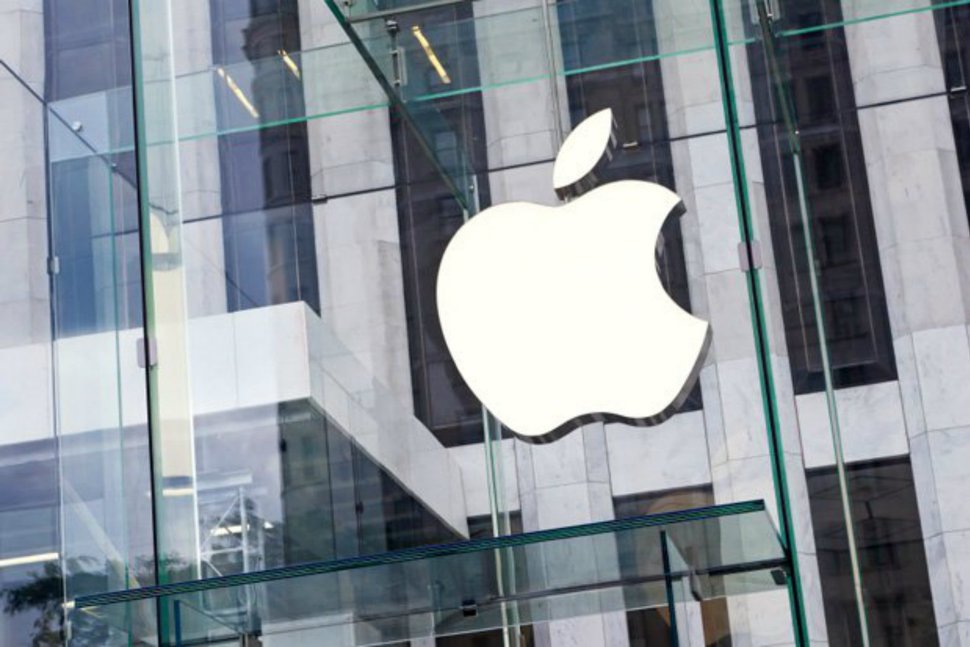 What an interesting piece of news! According to the recent reports Apple made it public on Friday in a memo from CEO Tim Cook that employees in Silicon Valley are encouraged to work from home. As an ‘extra precaution’ against the outbreak of coronavirus, joining other major technology companies, including Alphabet, Microsoft, and Twitter

Furthermore, this weekend Apple and Salesforce made comparable announcements after Santa Clara County issued emergency guidelines by pressing large Silicon Valley companies such as Apple to cancel large events and take other measures.

Apple asked its employees from its headquarters in Cupertino, California, to work remotely, joining several other high-profile technology companies to deter employees from entering the office as cases of coronavirus increase in the US.

Hiring and job creation are expected to decrease as companies switch to remote jobs and businesses that depend on the constant flow of goods and pedestrian traffic are hit by a reluctant US public to leave the house.

While Apple has two main offices in Cupertino, California, the Apple Park campus and its original set of Infinite Loop buildings, as well as offices elsewhere in Santa Clara County. Apple also offers workers in Seattle the option of working from home. The company employs engineers in Seattle in machine learning technology.

Apple retail stores in the San Francisco Bay area remain open, but the company is limiting some classes of ‘Today at Apple’ in the region and in the Seattle area, which has the highest number of confirmed coronavirus cases in the US. The iPhone creator is also arrangement Genius Bar service appointments in all stores so that people are not so close to each other.