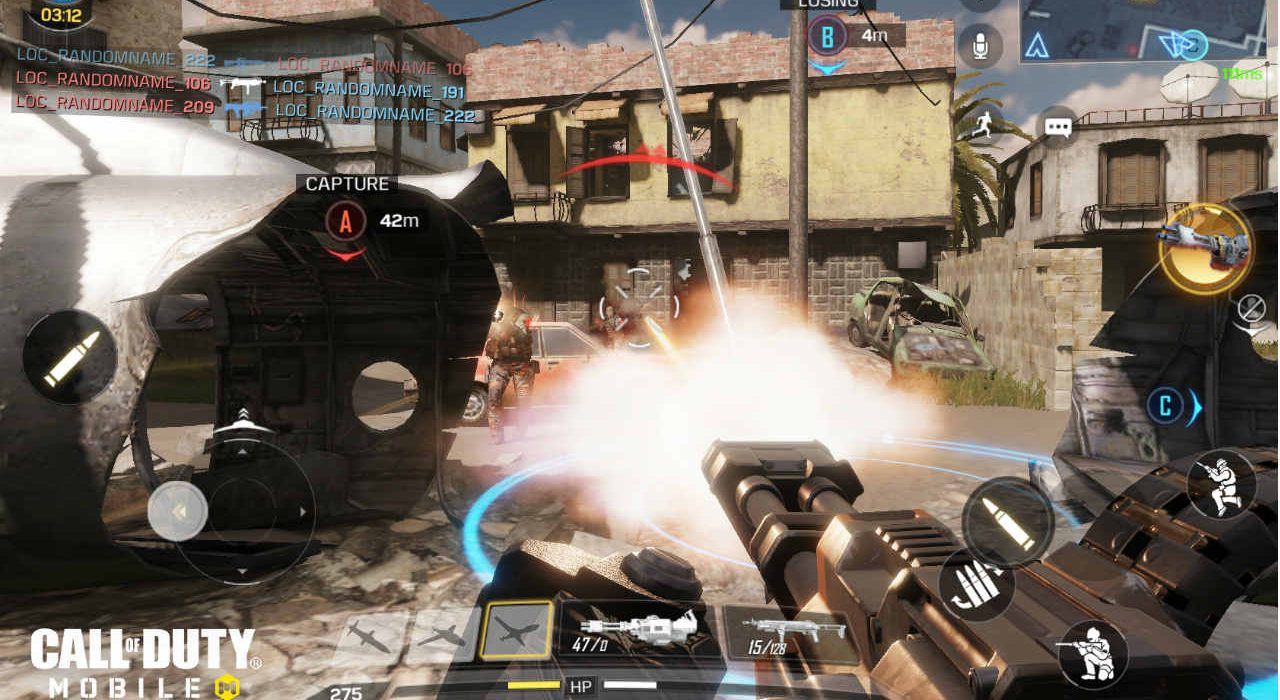 Call of Duty Mobile will soon be adding a new map. Teasing the map via its community update, it invited fans to name that map – and it was correctly identified as Meltdown.

Meltdown isn’t an original map like the recently-added Cage, but instead was a map on Black Ops II. The name suggests it’s based around a nuclear power plant. It might offer a wide range of indoor and outdoor opportunities for varied gameplay. The original 2012 map was great for medium to heavy weapons and we imagine that will pass through into the mobile game too.

Moreover, one of the reasons we believe this will remain true to the Black Ops version is that Call of Duty Mobile is also talking about adding a new weapon, the KN-44. It is a heavy assault weapon with a slow fire rate but with amazing range damage. This rifle is said to offer a slow rate of fire but makes up for it by offering high damage.

The weapon should be available from next week onwards and players will be able to acquire the weapon in two ways. They can either pay for it via the Color Spectrum Draw, which would offer a legendary version of the KN-44 called Color Spectrum. Players will also be able to grind their way to the gun via the Heavy Shot event which would task players to play various modes, get kills in MP matches and more.

You can buy the new weapon with credits, or win it through the Heavy Shot event and you can see how all the stars are aligning to create a future heavy weapons game.

It is confirmed that the KN-44 will appear in Call of Duty Mobile “next week”, so it could be at any time from March 9 onwards, and it is not known when the new map will appear, it is likely to be at the end of March or beginn ing of April.

Furthermore, the Call of Duty Mobile currently offers a range of maps that favor different types of weapons in multiplayer mode. Maps like Nuke town are excellent for SMGs because they are small, while something like Crossfire can be much more attractive to snipers.

While we await the update with the breath contained. Let us know in the comment section what are your thoughts on it.