WHO declares Coronavirus as Pandemic 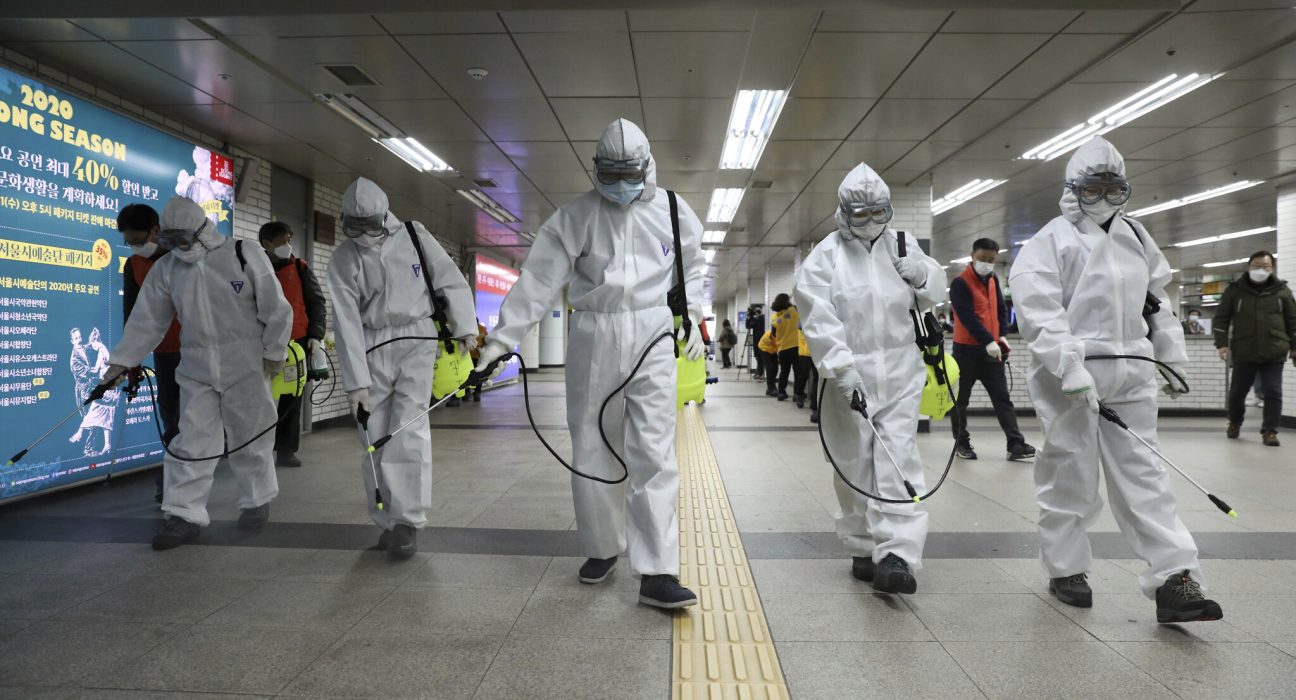 According to the recent news reports that show that world-wide coronavirus is becoming a threat. Countries are sealing and isolating cities for a temporary period of time to control this life-threating virus.  The coronavirus that is spreading worldwide is a pandemic, the World Health Organization said today. There are now more than 118,000 cases of COVID-19, the disease caused by the virus, in 114 countries around the world.

Furthermore, the World Health Organization said their recent reports that they are endures to closely monitor the spread of the virus, said Tedros Adhanom, WHO director-general, during the an nouncement recently. While they also said that “We are deeply concerned about the alarming levels of spread and severity, and the alarming levels of inaction,” he said. “We call on countries every day to take urgent and aggressive measures.”

There are alarming situations is few countries and there are large outbreaks of the virus in Italy, South Korea, and the United States. In the USA the slow display of evidence and limited testing capacity have paralyzed the response to the disease. WHO also said that the spread of the virus can still be controlled, Adhanom said? He pointed to China and South Korea, where outbreaks appear to be declining. “It is feasible.” While, A pandemic is the “worldwide spread of a new disease,” according to the WHO. There are no cut-and-dry criteria for what reaches the pandemic level and what does not, and there is no threshold for cases or deaths that triggers the definition.

“Using the word pandemic now is not a fact, but it can certainly cause fear,” Adhanom said at a press conference in late February. “What we see are epidemics in different parts of the world that affect different countries in different ways.” While the Countries around the world, including in the US. They have already relied on pandemic preparedness plans to respond to outbreaks of the new coronavirus.

The last time the WHO declared a pandemic was during the H1N1 outbreak in 2009, which infected nearly a quarter of the world’s population. However, that decision was criticized for creating gratuitous panic. SARS has not measured an epidemic, despite affecting people in 26 countries, and neither was MERS.