GTA VI Is Finally Happening After 7 Years Of Its Predecessor 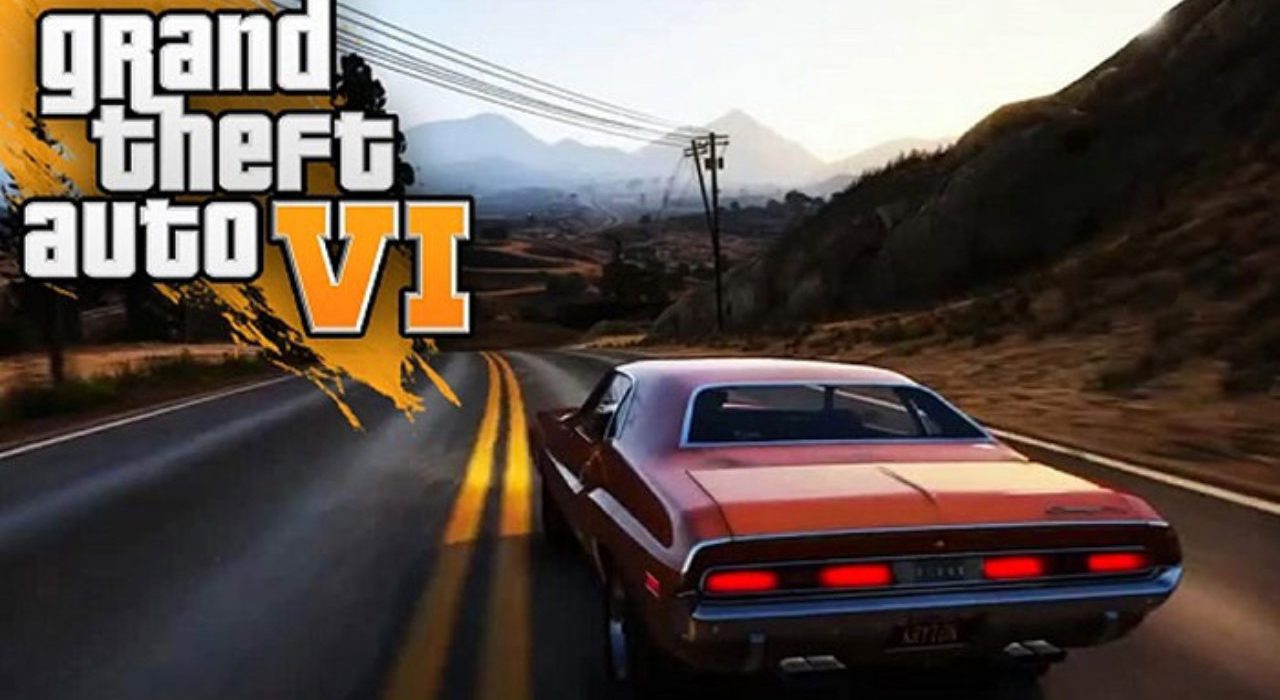 Fans are eagerly waiting for GTA VI. Well, the game might be in the early stages of development. The developers might launch the game, and then expand it through updates. It might be a Miami inspired world, like we have seen in GTA: Vice City, while it is also possible that the game might be in a Brazil-based city. A game as heavy and detailed as one in GTA series takes a very long time to develop. It includes various levels of planning, on-field research (contributes to the open-world structure of the game), and then finally the designing part comes in.

The Big Question Is, Will GTA VI Be A Next-Gen Console Launch?

The previously followed marketing strategy might be a hint. At the launch of GTA V, the game was available on the available consoles; PlayStation 3 and Xbox One. Both Sony and Microsoft launched new consoles the next year. Rockstar, which had earlier kept the game exclusive, launched it for the new consoles. And then in 2015, the game was launched for Microsoft Windows. Given that, the game could be a cross-gen title, and we might see a launch in later 2020 or early 2021.

All those who are in their teens right now must be aware of the name “Grand Theft Auto”. It is the series of games developed and created by Rockstar Games. Be it Vice City, or San Andreas, or the latest GTA V. The company has some of the most popular games on the planet. The series has an open world, action-adventure games, that a person can play in either first-person or third-person view. The setup is around some popular cities of the US: the game has a fictional version of them. That being said, one has a lot to discover in the game.

The game was launched back in September 2013. On the very first day of launch, the game earned more than 800 million$. Apart from various awards and acclamations that the venture received, the game also has the title of the fastest-selling product (entertainment). For those who had an experience, roaming around the open world is absolutely a delight.

One of the most praised and most researched parts of the game is the open world. Upon being observed, it resembles the real world in many ways. The missions bring you to the edge of your seat. The graphics are top-notch. And the fact that it is a cross-generation game also adds to the success of the game.

Owing to their versatile nature and gameplay, Rockstar Games are among the most successful video games. People like to do different things in the virtual opportunities that they get. For instance, some might want to ride a bike, some to fly a plane, play as superman. You can do everything in a GTA game. Ride the car you want, fly aircraft a great variety of planes available. Possibly everything that you can do in the real world, it is all there for you.