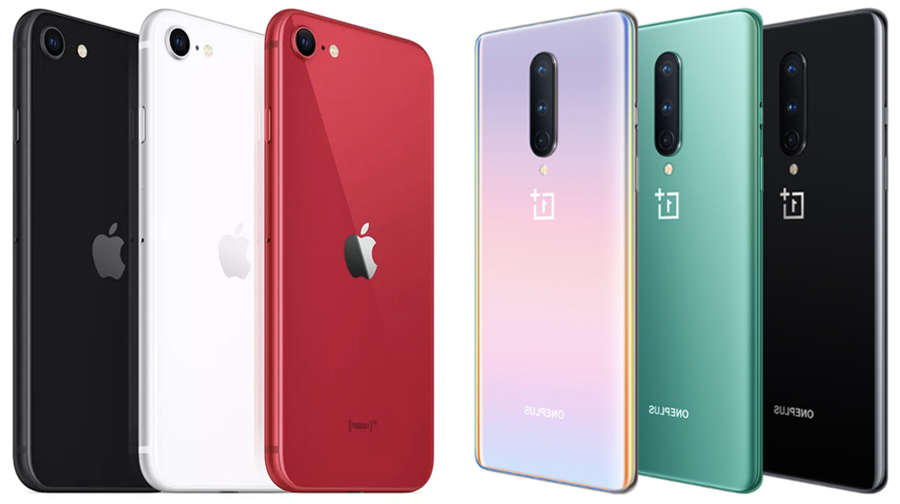 OnePlus has tried a different thing this time. Instead of making a device in the mid-premium price range, they have gone straight up tier. Both the devices launched are price at par with some of the best smartphones out there. OnePlus 8 Pro costs a whooping thousand bucks. That is not mid-range folks. And this also makes them compete against some top tier products like iPhone 11 Pro and Samsung Galaxy S20 Ultra. Even the lower model starts at 699USD. But, given that the new iPhone, SE(2nd Generation) is out now, and costs only 499USD, it might be a reason to worry. Let’s get straight into it.

The new OnePlus comes with top of the line android spec sheet. They have tried to make it the fast, for their love of speed. But neither the performance nor the design is as good as the price. For this article, we would focus on OnePlus 8.  Here are some reasons to consider.

While the pandemic has sharply dipped the demand of smartphones, both these launches may be able to cope up with it.

Motorola’s Moto G Power Is The Winner At $250 – Power & Stylus Review
Elon Musk Replies To Fan Tweets, Updates Everyone About Cybertruck
To Top