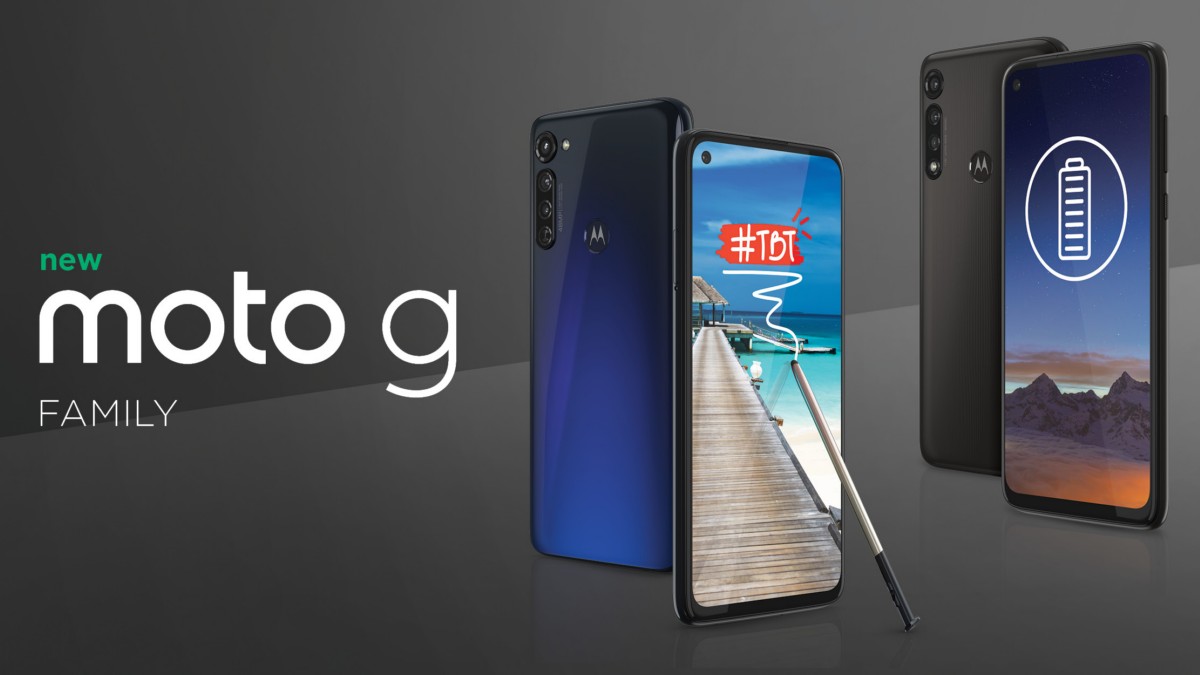 In the past few years, Motorola has only made a mid-range smartphone. A budget-friendly, durable device that gets you through the day. If such a device is what you need, you can turn to the company. Motorola’s devices are always well built. The recent past has seen multiple companies throwing in mid-flagship features in an average price range. But the company sort of lost its place in the market, due to not following the trend.

The Moto G Power is priced at $249. It comes with Snapdragon 665(octa-core 11nm), coupled with 4GB of RAM and 64GB of internal storage. The combination would be sufficient to get you through everything. Be is multi-tasking or heavy apps. Even games are a treat when played on this device owing to two factors. The Adreno 610 GPU can run Call-Of-Duty at high settings and the 6.4” FullHD+ IPS panel is pretty good at producing colors.

The Moto G Stylus also comes with the same screen, processor, and GPU. As the name suggests, the company has provided a stylus with the device. It follows an implementation similar to Galaxy Note devices, the stylus fitting inside the device. But the caveat is that it doesn’t connect via Bluetooth. Hence it cannot be used as a remote shutter. It ships with 4GB of RAM and 128GB of internal storage, and costs $299. The stock android experience tweaked with Moto gestures is a delight to use. Both devices also come with stereo speakers.

Both the phones come with a triple rear camera setup. The Moto G Power comes with a 16MP primary sensor along with an ultrawide (8MP) and a macro(2MP) lens. Motorola has worked hard on its software. The camera is now able to produce decent images, considering the price point. Surprisingly, you can record 4k videos at 30fps using the primary sensor. The front camera sits in the top left of the screen, in the form of a hole and is a 16MP shooter. The Moto G Stylus has a slight edge here, the primary sensor being 48MP shooter. Both phones are capable of giving decent results in well-lit environments, although there are options in this price range that might offer a better result.

Battery Life is Pretty Good On Both The Devices

Though both the devices are quite subtle, they perform exceptionally well when it comes to screen on time (the better word for battery life). While the Moto G Power comes with a 5000 mAh Lithium Polymer battery, the Moto G Stylus has a 4000 mAh battery. Both phones can easily last up to two days on average usage. The G Power can even touch the third-day mark.

Moto G series once use to be the best in the price range. Excellent built quality, a stock android experience, and a decent camera, it used to be a full package. Getting back on the track, Motorola has launched two mid-range devices. And in this article, we will find out how well do they stack up against the other offerings in the price range. The newly launched devices are very similar to each other in terms of design and appearance. And, you can also listen to FM Radio on both of them!