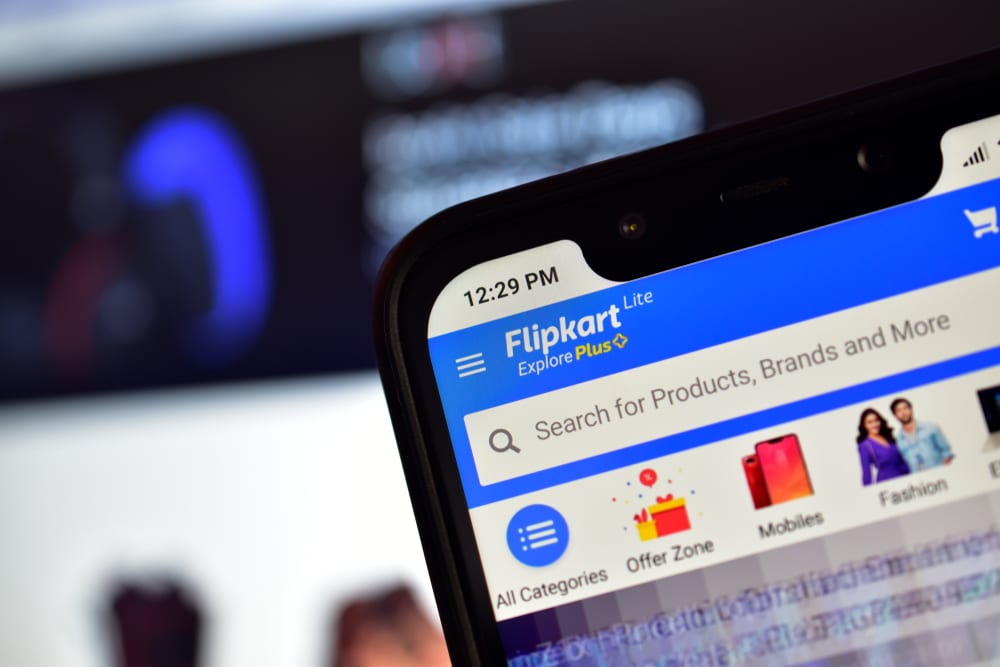 Due to the pandemic, e-commerce websites have suffered a massive loss in the first quarter of the year 2020. Transport is an integral part of these companies. And due to the lockdown, no trucks or buses are allowed to move. Hence, nothing that you order online would be able to reach you. It also sees the influence of the manufacturing of units in Chinese factories. The electronics market has suffered the most. Most of the mobile phone companies have their factories in China, which are shut. The work and supply by companies like Flipkart, Amazon, Snapdeal and other such firms are limited to essentials.

The government has made amendments to their last order

In the last couple of days, there came the news that the government has allowed the sales of smartphones and a few other electronics categories. Flipkart even posted a banner and opened the mobile category for purchase. They came up with guidelines for safe delivery. And they also promised that they would start delivering from 20th April, according to the government guidelines.

E-commerce websites must be upset!

For the whole procedure to work, the delivery vans and trucks also had to take permission from the government. Although that seemed to be profitable for the brands as they have not made any profitable sale so far in this year. It was nullified by the government looking at the current scenario. It was instead a shock for brands like Xiaomi and Realme; they were looking forward to launching some new devices.

The government has taken back its order for the e-commerce companies to function normally from 20th April.

The government has only allowed the sale of essential items

According to the recent order of the Ministry of Home Affairs, e-commerce companies would not be able to deliver anything but essentials until the lockdown lifts. The official twitter handle also posted a document confirming the same. It is mentioned that the vehicles used by such companies to deliver the essentials would also have to maintain the highest possible hygienic standards. They would not be able to operate without permission.

The latest order is contrary to the previous, where the government allowed the factories for the production of smartphones. All the enthusiasts waiting for new launches have to wait until lockdown lifts in the country. It would be unreasonable to launch products when no one can buy them, especially for brands that have a significant chunk of business from India. The companies that have launched products; OnePlus and Apple have to wait until the lockdown ends, for their sales to begin. 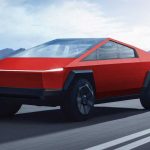 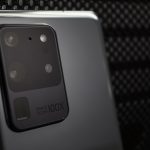