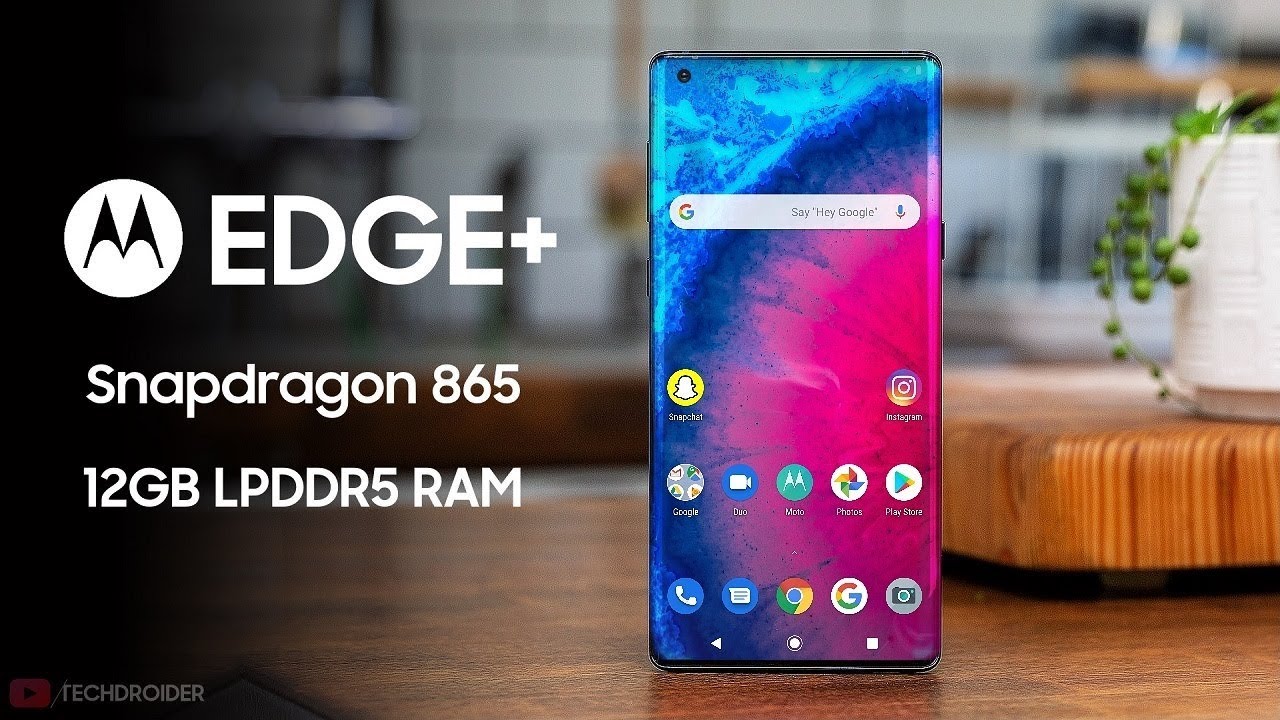 The new Motorola Edge is coming to India. Prashanth Mani, Motorola India Head, announced through a tweet on 25th April 2020. Motorola is back in the flagship market. The company has many expectations from the line-up.  Launching a primary flagship device, along with a cheaper alternative, is sort of a trend among manufacturers. We saw it Samsung, Oneplus, Apple and now Motorola. Without further ado, let us jump straight into the article.

As the name suggests, both the devices have a beautiful edge-to-edge display. The exterior of the mobile phone is simply pleasing. Remember the screen implementation in the Samsung Galaxy Edge series? Well, it is pretty much the same implementation. We see a screen wrapped around the sides of the phone, with a little bezel at the top and the bottom. Not only does this make the device look cooler, but it also comes with some handy gestures that one can access while interacting with the edge of the screen.

Motorola Edge is the less expensive version, the base model for the line-up. Powered by Snapdragon 765G, the device is 5G capable. The device comes with 4GB of RAM and 128GB of internal storage. A 6.7”, 90Hz AMOLED display (1080 x 2340) produces vivid colors and has excellent viewing angles. The device stands taller than it is broad, with a 19.5:9 aspect ratio. The beauty of the device is the falling side bezels, which can be turned on or off.

While the front camera is a 25MP single shooter (placed in a punch-hole display), the rear panel houses a triple camera setup—a primary 64MP shooter, coupled with an 8MP telephoto lens and a 16MP ultrawide lens. Standard performance here, you can shoot 4k videos at 30fps and 1080p videos at 60fps. Stereo speakers enhance audio performance. A 4500 mAh battery can last easily throughout the day.

Motorola Edge+, the flagship from Motorola

While the screen size and refresh rates remain the same, you can stream HDR10+ content in this model. It has a top-of-the-line Snapdragon 865 processor (5G inbuilt). Out of the box, it comes with 12GB of RAM and 256GB of internal storage. The device runs on a 5000 mAh battery that might last you for two days in a row. We also get wired fast charge support, and a 15W wireless charging support. You can also reverse charge a device at 5W.

The selfie camera remains the same. A better quad-camera system is what we see at the rear. The primary sensor measures at whopping 108MP, along with an 8MP telephoto lens and a 16MP wide-angle lens. The fourth lens is a time of flight sensor.

Both the devices house Corning Gorilla Glass 5. Motorola is known to produce well-built smartphones. The pricing is what you must consider before getting your hands. The Motorola Edge will be priced at around 650USD, making it an affordable flagship experience. The Motorola Edge+ would be priced at 999USD, putting it right in the top tier category. 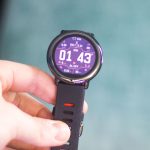