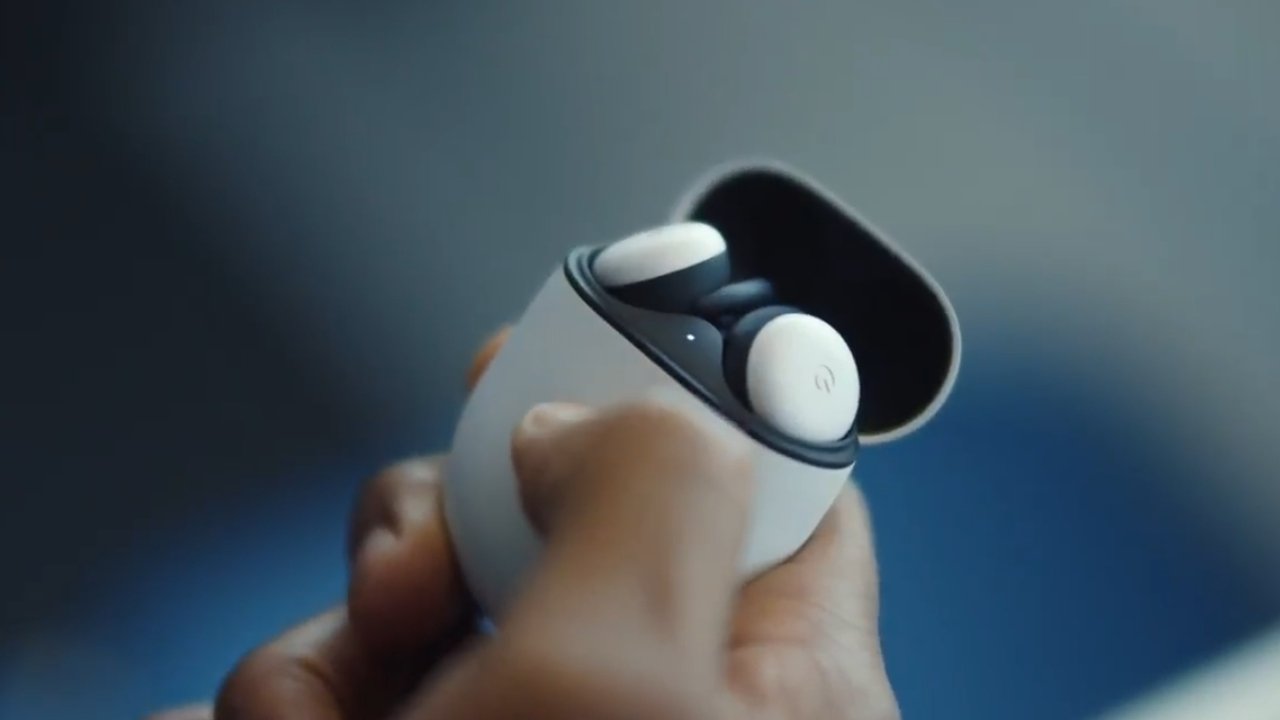 It has been a while since Google announced the Pixel Buds 2. Six months ago, a commercial was put up on the official YouTube channel. It gave us all the first look at the truly wireless earphones by Google. Well, finally, the wait is over. Google launched the device on 27th April 2020.

Google is trying to give some kind of competition to the industry-standard Apple AirPods. The original Google earbuds came out in the year 2017. Since then, a lot of things have been improved. The earbuds come in a subtle, matte white box. The finish appears premium, and the design is quite minimalistic. As soon as you open the box, the buds rest there. The box also supports wireless charging and has LED indicators for better interaction.

The earbuds are extremely light and hence would not bother in long terms of usage. The additional rubber finger-like structure helps the earbuds fit better in the ear. They like to call it the “stabilizer arc”. The Google earbuds are best known for the integration of Google Assistant. So is the case here. You can tap and hold either one of the earbuds; whatever you speak would be heard. They also offer hands-free control over the voice assistant.

The device supports real-time translation, thanks to the Google Assistant.

Another improved aspect here is the call quality and audio quality. The lows and mids are crunchy, but according to the various reviewers, the bass was not quite up to the mark. The most significant caveat would be the absence of an active noise cancellation system. But Goole hopes that Adaptive Sound might compensate for the same. The earbuds listen to the noises near you and adjust the volume accordingly. It might be a useful feature.

Like the Apple AirPods Pro, we have vents on the stem of the earbuds. They are supposed to avoid the uncomfortable vacuum like situation. But they let in a lot of ambient sound. The device houses especially designed 12mm drivers. Comparing it with some apparent rivals, like Jabra Elite 65t or Apple AirPods, Google still has got some work to do. The earbuds are IPX4 certified. You might wear them to your showers, but you would like to avoid swimming.

One good thing about these is that you can listen to either of the earbuds independently. It is a feature that is absent in most of the wireless earphones, where only the right or the left earbud is the primary earbud. The charging case is pretty small. You get about 5 hours of battery life on the earbuds and the box can charge them for about 3 to 4 times. It would be enough for the whole day.

As far as some other options in the price range are concerned, Google has a lot to catch up if the company wants to set some sales! The earbuds come at 179$. If you want the hands-free Google experience and a comfortable pair of earbuds, you can go for it. 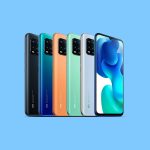