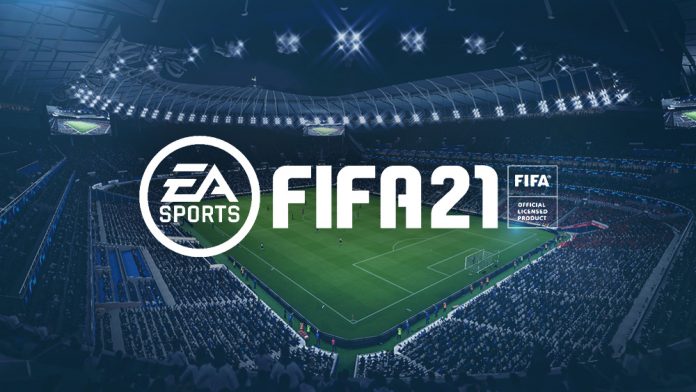 Electronic Arts announced that fans might get to see the launch of FIFA 21 later this year. Although the pandemic has disrupted industries worldwide, EA studios are sticking to their plan for now. Following the usual trend, they might launch the game globally in September 2020. The current date, for now, is 25th. Those who have pre-booked the game will have early access two or three days before. Here is what we at TechRadar247 know about it.

FIFA is one of the most successful gaming franchises globally, with more than 100 million players.  EA recently released their financial report, and from what it looks like, they have incurred severe damage due to the pandemic. Besides, it is in the same report that EA confirms the launch of Madden 21 and FIFA 21 in 2020. It is more than likely to happen that the game will launch on the last Friday of September as the previous ones have.

FIFA 20 bought more than 25 million new users to the platform in the last quarter of 2019. Similar are the expectations with the upcoming title. We still do not have any official information on the pricing. However, like the previous versions, the standard edition of FIFA 21 might cost around 60USD or slightly more. EA launched a couple of different editions of the game: Ultimate Edition and Champions Edition, and they might cost differently.

Fans throughout the world would be able to pre-order the game, most likely in summer 2020. That is the time when EA usually promotes its upcoming titles. You might also get some discount on the price and additional perks like Ultimate Packs.

We might see the following improvements in the game

The last edition was very popular because of several aspects. One of them was Volta, the street football addition. It was one of the most appreciated features, with its own story and soundtracks. We could see the addition of new venues and skills in the upcoming game.

We might also see some career mode improvements and new icons. The realistic transfer system and stadium editor is a popular demand amongst FIFA fans across the world.

FIFA recently lost the Juventus football club to Konami. It would be exclusive to eFootball Pro Evolution Soccer 2020(PES). Similar situations developed for Barcelona, they were without a home in the game. Hopefully, EA would win the race to get the roosters licensed this time. The last year’s edition had Eden Hazard and Virgil van Dijk as cover stars. We might see them again on this year’s cover, although there are plenty of other contenders available.