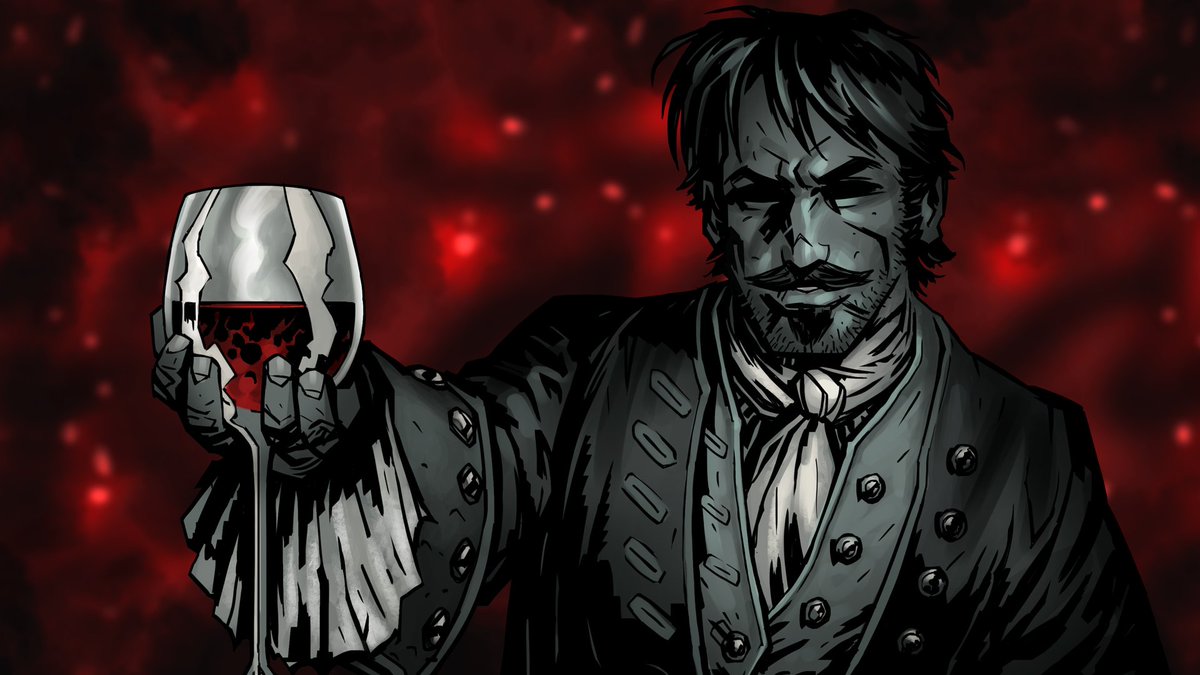 Rumors are continuously boiling up on the surface regarding the arrival of Darkest Dungeon 2. However, the fans have to wait till the “Stars are Right” for it. A recently released an hour-long documentary by The Escapist increases the excitement for the second installment even more. It’s been a long time since this game debuts, and the fans think it is the right time for the succeeding version to come. The game received great reviews from the critics, earning numerous award nominations, and went on to sell over two million copies of it.

Darkest Dungeon is a role-playing video game. Red Hook Studios produced this game, which was published by Merge Games. This game made its debut for Microsoft Windows and OS X in January 2016. Later that year, it was also released for PS4, PS Vita, and Linux. In February 2019, the creators announced the sequel of this game series. In the previous month, Red Hook also announces the latest DLC update, which promises the PvP content. This update is scheduled to come later this month.

The fans’ favorite game is getting a brand-new DLC update later this month. And it will allow gamers to play PvP Arena battles in a single-player game. The creators announced this update on the first day of April, and everyone took it as a prank. But now everyone is out of April Fools Day and getting this one hell of an update for real. Red Hook announced The Butcher’s Circus would introduce Arena battles “against your friends and enemies alike.”

The fans will see a new place in the hamlet known as Butcher’s Circus once the player installed the DLC. The location is described as a weathered and bloodstained pavilion tent. It will serve as the venue of the PvP action. Here, players battle one another using teams of four heroes in an attempt to raise their ranks. Unique new trinkets can be used to gain a vital edge, and victory in battle unlocks banner components, enabling players to assemble their own duelist genealogy.

The preparations for Darkest Dungeon are on full swing. And the creators think the same situation will arise again that they face after the launch of the debut version. However, this time they will be taking precautions and have better community management tools. In a recent interview, Sigman cleared out some doubts about the developers of the game. He said most of the people wonder why do developers care, but the thing is they care a lot, “especially when it’s their game.”

Darkest Dungeon 2: What To Expect?

Red Hook released a teaser trailer for Darkest Dungeon 2 in the previous year. The succeeding version of this game will be a full-fledged sequel with a better mechanism. The format of combat will remain the same, but some changes will take place to refine the mechanics even further. In the trailer, the fans can see The Ancestors narrating the whole promo. It is a brilliant formation as their lines were one of the best parts of the original game. They will be making their return in the second installment. The creators will add new character classes over time as DLC.

The metagame of Darkest Dungeon 2 will be completely different from the inaugural one. It will take the players to a place known as “The Howling End.” The fans can take a glance at this place in the teaser. It looks quite dangerous and giving the fans some chill vibes. Recently, in a statement, the creators said Darkest Dungeon 2 would be about enduring a grueling journey, not cleaning up your backyard. The upcoming installment might come up with the trademark feature of this game. There is a probability that the fans will see a unique Hero Stress feature making its return.

Through the official twitter handle of the game, the creators informed the fans that they are working very hard on the second installment. They also said that they’d inform more “when the stars are right.” The hype for this sequel drastically increases after the announcement of multiplayer mode. The fans can expect Darkest Dungeon 2 to release by the end of 2020. And as for the Butcher’s Circus DLC, it is planned to release on 28 May 2020. 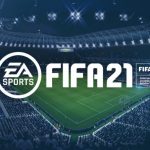 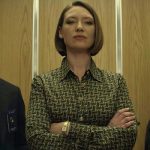