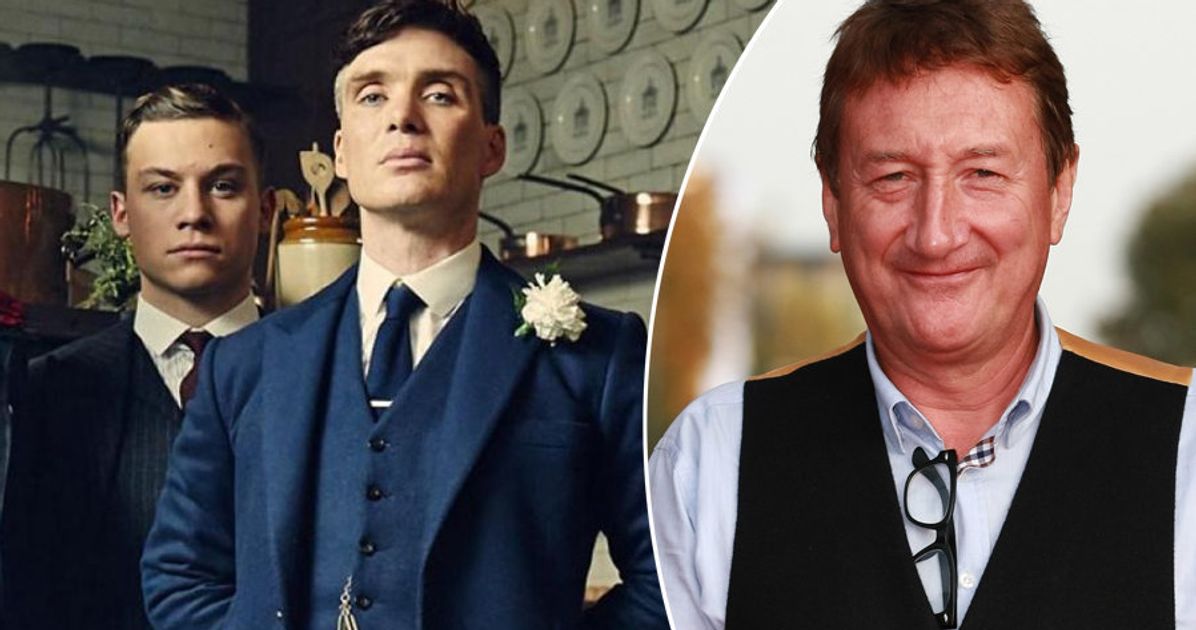 Peaky Blinders Season 6 is happening. The previous season of the show concluded with a pretty open end. Very gloomy, though. There were highs, lows, and everything in between. Now, the sixth season is coming up, and everyone wants to know what is coming up. The mastermind behind the show- Steven Knight has something to reveal. The upcoming seasons looks really interesting with very interesting plotlines and cliffhangers. Keep reading know about everything that is coming in the next season.

Now, Tommy is the deputy leader of the British Union of fascists, along with Oswald Mosley. He tries to killed Oswald but failed, and someone had betrayed him. The question is, who snitched, was it, Billy Grade? Michael or maybe Johnny Dogs? Everybody is a suspect right now.

Michael Gray tries to take over Shelby Company Ltd but fails, and his mother resigns. Michael can be an enemy in season 6. Anthony explained that it is the way, and they are actually heading into that way.

The fifth season of the show was perceived more as the first part of two. So, we can say that the huge cliffhanger where we saw Tommy fall apart as he pointed the gun at his head, will be wrapped. Cillian Murphy is coming back, so there are no doubts that he will pull the trigger. Now that we are talking about cliffhangers, a lot many cliffhangers are coming up in the next installment.

Gina’s Family Will Come In In The Sixth Season

The sixth season of Peaky Blinders will introduce Gina’s family and all the people surrounding Oswald. In an interview, Byrne revealed that Gina and her whole family would come out. Gina is American and belongs to an influential family. The family isn’t overtly criminal, but there is a lot of a grey area there. That will be something that will be a major part of the upcoming season.

Will Peaky Blinders Season 6 Have The World War Element?

Knight revealed that he always wanted to take the show through the second world war dimension. He always wanted the story to be the story of the family between the wars. His intention is to redeem Tommy. By the end of the series, he wants the man to be a good man who does good things.

Finally, talking about the Peaky Blinders movie, Knight said that once he wraps the series and starts the global event, he will be free to explore new iterations. He revealed that he knows how everything will end. He knows how this incarnation of the family story will reach its destination. It will end at the beginning of the second world war. But after that, I think that they might continue with other bits. Tommy wouldn’t ever die. He is immortal.

When Will Peaky Blinders Season 6 Coming?

Everybody had expected that Peaky Blinders season 6 would release sometime by the end of this year. However, now with the whole pandemic situation going on, it seems quite likely. The show is already written. In fact, the show had even gone into pre-production before the pandemic took hold. However, the producers decided to postpone filming keeping in mind the ongoing social distancing guidelines. Nevertheless, fans can be sure that new episodes will come sooner or later. The show will go into production as soon as everything becomes a bit safe.

Steven Knight had started writing the sixth season back in July 2019. By the end of the year, the creator announced that he had new scripts ready. He even went on to say that this is the best season yet. Then, the director of the series Anthony Byrne revealed that the show had gone into pre-production via Instagram.

Then in March 2020, BBC confirmed that the show was postponed due to the COVID-19 pandemic. Now, after this, the series will more likely return not in 2020 but 2021. Nobody knows when the sixth season would come back.