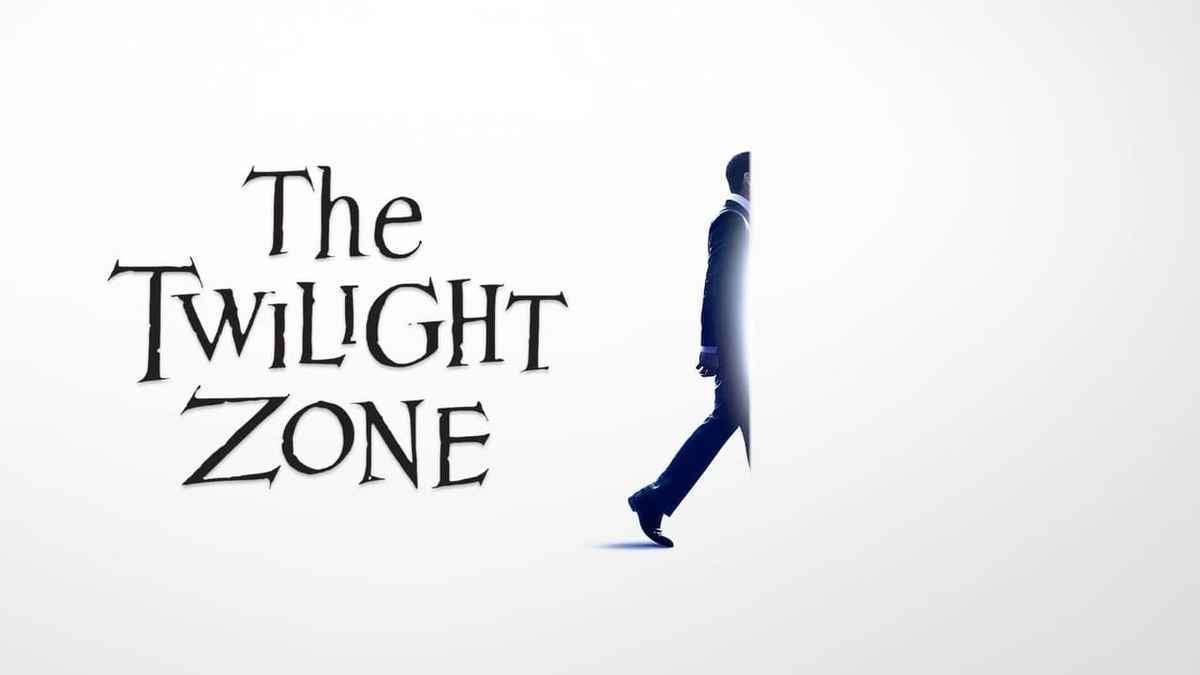 The wait of the fans is about to get over because one of the most anticipated series of this year, The Twilight Zone Season 2, now finally has a release date. The creators announced the release date and released the new trailer for the second season on the occasion of National Twilight Zone Day. The fans should better prepare themselves because a dark, creepy web show is on its way to deliver a treat for them during their quarantine period.

The Twilight Zone is an American anthology dark web TV series. Simon Kinberg, Jordan Peele, and Marco Ramirez developed this show. It is the remake of the 1959 original show of the same name created by Rod Serling. This series made its debut on 1 April 2019 on CBS All Access. The inaugural season received a great response from the fans as well as the critics. Now the fans are eagerly waiting for the second season to experience that thrill again.

Official Trailer For The Second Season!

The creators also released the official trailer for the second installment of this show. And it is increasing the hype even more among the fans for the forthcoming season. The trailer is giving some message to the viewers about the identity, and it is also offering the first look at the cast and upcoming episodes. It is encouraging people to “find out who they really are.” Who are the “monsters”? And Who will “wake up”?

Here our readers can take a look at the trailer.

The Twilight Zone Season 2: What To Expect

The creators are quite tight-lipped about giving out the details of the second season. CBS released a short synopsis of The Twilight Zone Season 2, which is only confusing the fans more. Still, it reads, “The series’ upcoming season uses introspection and self-exploration to lead viewers into a dimension filled with endless possibilities.”

The synopsis itself is a mystery and is giving no hint about the second season’s storyline. However, one thing is certain that the upcoming episodes will come with a lot of crazy twists and turns in it. The forthcoming season will take the viewers into another dimension, a dimension not only of sight and sound but of mind.

All these actors will join the previously announced cast list of the second season. Jordan Peele will reprise his role as the host. The second season will also consist of an episode single-handedly written by Peele. The episode named “Downtime” will serve as the debut episode for Jordan as a writer.

This time the creators decided to release all the episodes in one go, unlike the previous season. All the ten episodes of the second season consisted of stories that range from sci-fi to fantasy to downright creepy. The Twilight Zone Season 2 will take the viewers into another dimension on 25 June 2020. 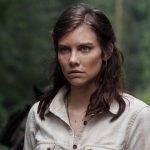