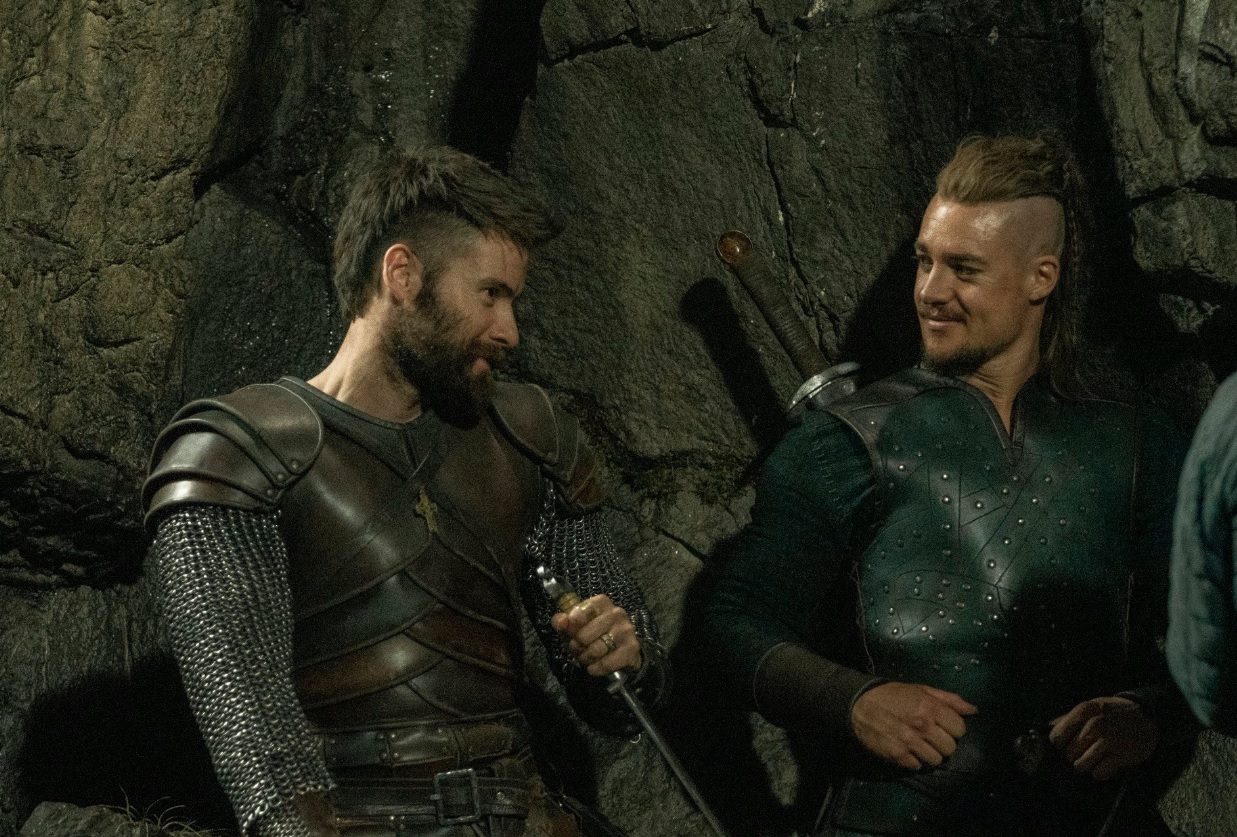 The Last Kingdom Season 4 released on Netflix in April 2020. The action-packed season saw epic battles and cruel deaths. The dedicated fanbase of the series is hooked to the show. And right after the fourth season, there have been speculations regarding The Last Kingdom Season 5. The fans are eagerly waiting for the upcoming season. The question is, will season 5 happen? If yes, when? We have some latest updates for you. Stay tuned and read on.

The Last Kingdom is the series adaptation of Bernard Cornwell’s books, Saxon Stories. Its first season debuted in 2015, and since then, it continues to entertain its viewers. The show is well received by the critics and is now attracting attention for its season 5.

As of now, Netflix has not made any announcement regarding The Last Kingdom Season 5. After a spectacular season 4, it is evident that we will have a season 5 too. The series continued in the top 10 shows in the UK. Owing to its widespread popularity, it is just a matter of time before the official announcement would come.

According to the sources, the production for season 5 was underway when the lockdown announced. Due to the pandemic, the shooting is interrupted, and thus, the announcement of season 5 would take some time. It will probably premiere in 2021, but exactly when? Well, we have no clue. We will have to wait for the confirmatory statement on this.

In an interview, the executive producer Nigel Marchant said, “We’re very hopeful, we’d love to do a season five. I think all of us want to tell a story, and it’s always much more satisfying if you can tell a complete story throughout all the various seasons. I think I speak for everyone when I say that we really do love making it.”

This hints toward the sound possibility of season 5. The Last Kingdom rules the hearts with its fine storytelling and fantastic star cast. And it would be wonderful to witness this series on the screens.

Although we don’t have a clear idea of the plot of season 5, we know it is going to be amazing. Season 4 ended on a mysterious note. It left the audience puzzled as to whether Aelswith will survive her poisoning at the hands of the treacherous Aethelhelm. Eliza Buttersworth, who plays Aelswirth, said that it was exciting to play this role. She further added that it is quite sad to see Aeswirth go and that she does not know. This speaks a lot!

Furthermore, Nigel teased that they want to show the coming together of smaller kingdoms. There are questions left for season 5 to answer. Will Uhtred come back to Bebbanburg? Will he fulfill his dream? And what will be his involvement in bringing these kingdoms together?”

Moreover, it is assumed that if this season gets a green flag, it might have ten episodes. Each season of this Netflix series loosely adapts two books of Saxon’s stories. So, season 5 might draw inspiration from Warriors of the Storm and The Flame Bearer.

For more news on The Last Kingdom Season 5, stay tuned with us.