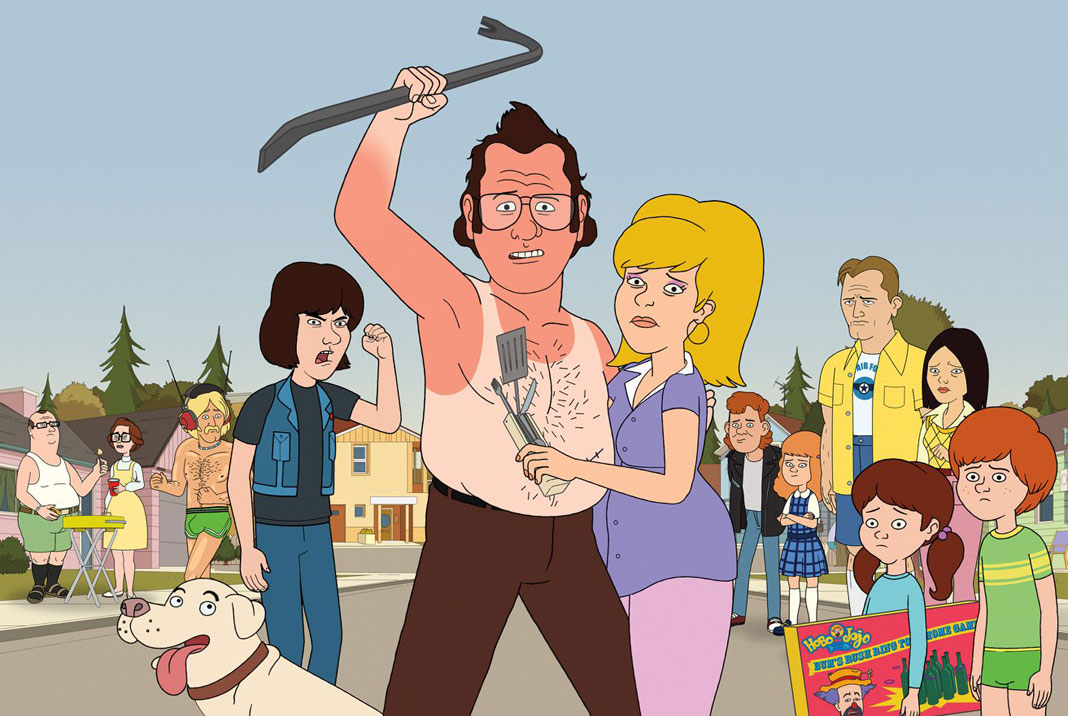 Netflix’s longest-running animated show, F for Family, is coming out with its next installment soon. F For Family Season 4 will be the next run of the series. In this lockdown situation, Netflix has been focusing mainly on animated shows because of the shutdown of casting work. All new season of the shows is coming to regain the interests of the fans. Those interested in the animated world drama would love to hear about the inside news.

F For Family made its debut in 2015. Ever since its debut, the show had a favorable response. Created by Bill Burr and Michael Price, the comedy series covers the story of an Irish-American dysfunctional family, set in the 1970s. Murphy’s Family has been struggling with personal goals and ambitions in the entire story.

Whereas Murphy tries to fit in the society besides all the abnormalities, the show connects you to ’70s or to older times. That’s why the series has always been one’s favorite. The odds with a hint of comedy in it connect you at its most. If you are waiting for the upcoming season, here’s is the good news for you.

F for Family Season 4: Trailer Out

The return of season 4 was confirmed back in January 2019. And the show’s trailer was out in the previous week by Netflix. This time, the biggest excitement for Murphy’s Family is the arrival of a new baby in the house. Furthermore, the trailer proves that Big Bad Murphy is a tough guy. But, he is feared by his son, Frank. Certainly, Big Bad Murphy will bring twists and turns to the story’s plot. However, there will be new challenges with the arrival of the baby. F for Family will bring you F for Fun. Indeed sit tight for fun in this quarantine because it is arriving soon.

F for Family Season 4: What To Expect

The massive development for Season 4 is up. Infant in the house will make dynamic changes to the family unit. We will see patching up of Frank and Sue after all the strains they went through in the third season. Michael Price confirmed that the years are passing by gradually in the show. Moreover, Pogo is expected to have a better job this season after close fatal failure in the previous one. This information will be enough for you to wait until the release.

Netflix announces that Jonathan Banks will join the cast of “F for Family.” Banks will give voice to Frank Murphy’s father. This huge announcement was made with the release of some glimpse at Banks’ character. Previously, Banks and Burr collaborated while working alongside in the AMC drama series Breaking Bad. So, here comes your favorite character doing the voice-over for your other favorite character.

The release date for F for Family Season 4 was announced with the trailer itself. It has been scheduled for a wide spring 2020 discharge, on 12th June. We are hoping that the season will stand upon the expectations of fans. Stay in, watch the show, and be in link with us because we will update you. 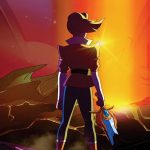 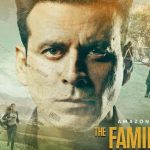